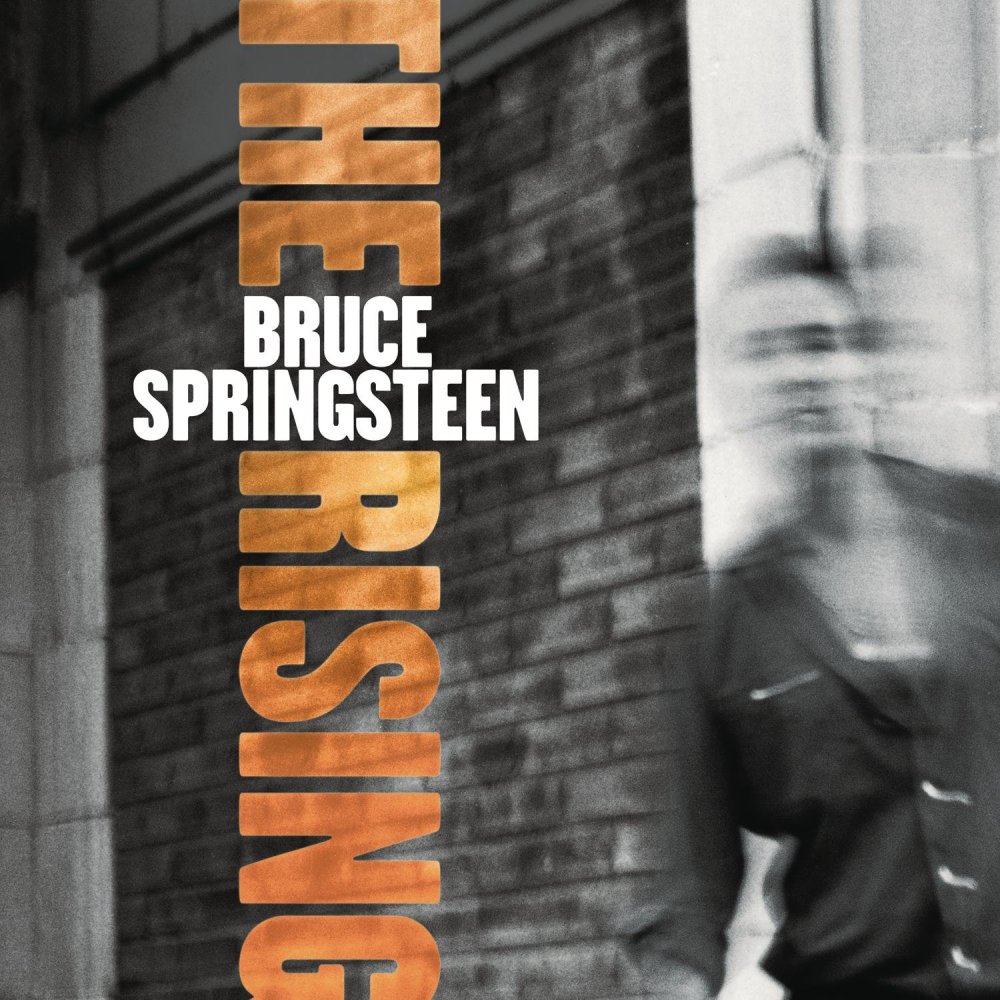 20 years ago last weekend BRUCE SPRINGSTEEN released his 12th LP,
named THE RISING following the deadly terrorist attacks in the US on
9 September 2001, whereby the Twin Towers of The World Center in NYC
were entirely destroyed.

The legend goes that a few days after 9/11, Springsteen had driven to
the beach in Asbury Park where a man rolled down his car window and
screamed, “we need you now.”

The immense drama had proven galvanizing for The Boss. While The Rising still featured several songs that pre-dated 9/11, almost all of them were completely recontextualized.

One of the most gripping songs on the longplayer is EMPTY SKY.