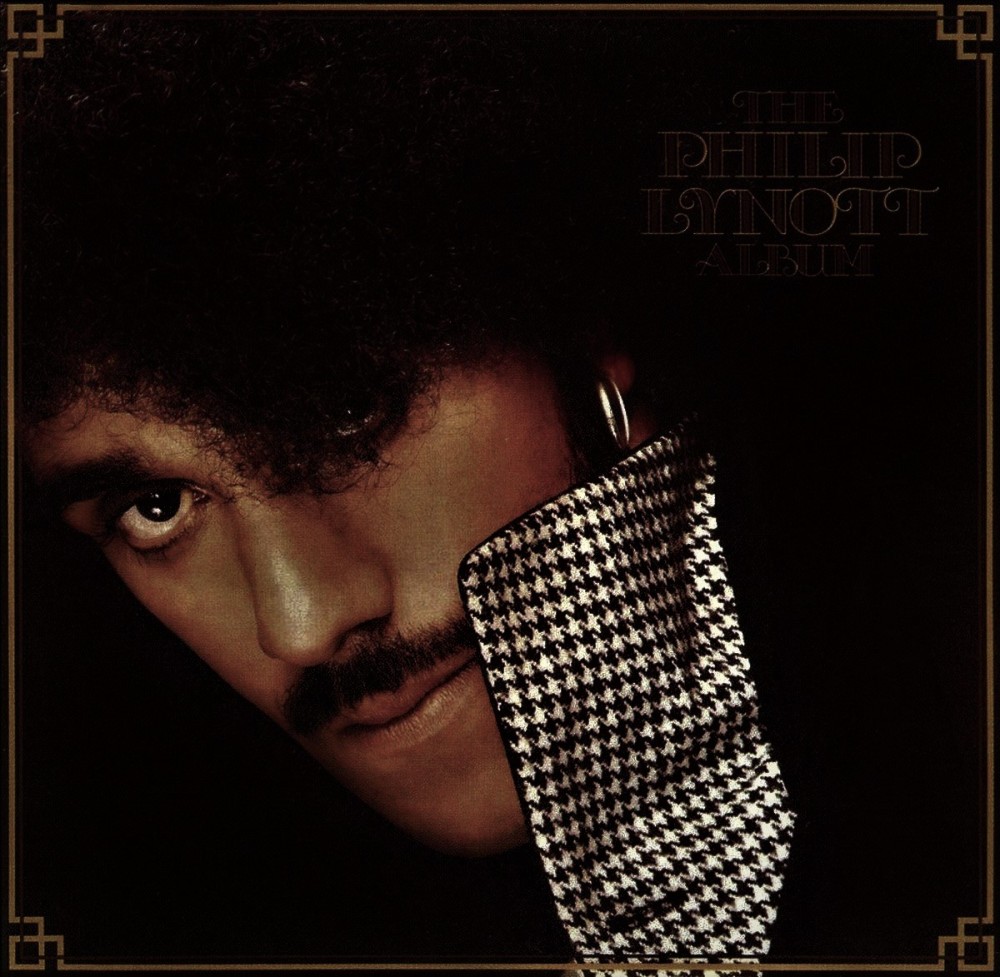 Dublin born singer-songwriter Phil Lynott passed away on 4 January 1986, this day
37 years ago today, following a drug overdose. He was only 36. He was the voice/face of Irish hit team Thin Lizzy who were one of the coolest rock bands of the 70s and early 80s. They fabricated 12 studio LPs between 1971 and 1983. R.I.P. Phil.

– DANCING IN THE MOONLIGHT –

(Image on top: cover of his solo album ‘The Phil Lynott Album’)

Metal giants METALLICA headlined their third consecutive
Helping Hands Concert & Auction event, benefiting their own
All Within Hands foundation. It supports local food banks
while on tour by donating a portion of every ticket sold
at concerts.

It all happened in Los Angeles where the band started their set
with five acoustic songs, including a cover of the 1976 piece
Borderline (from the Johhny The Fox LP) by Irish rock legends
Thin Lizzy. 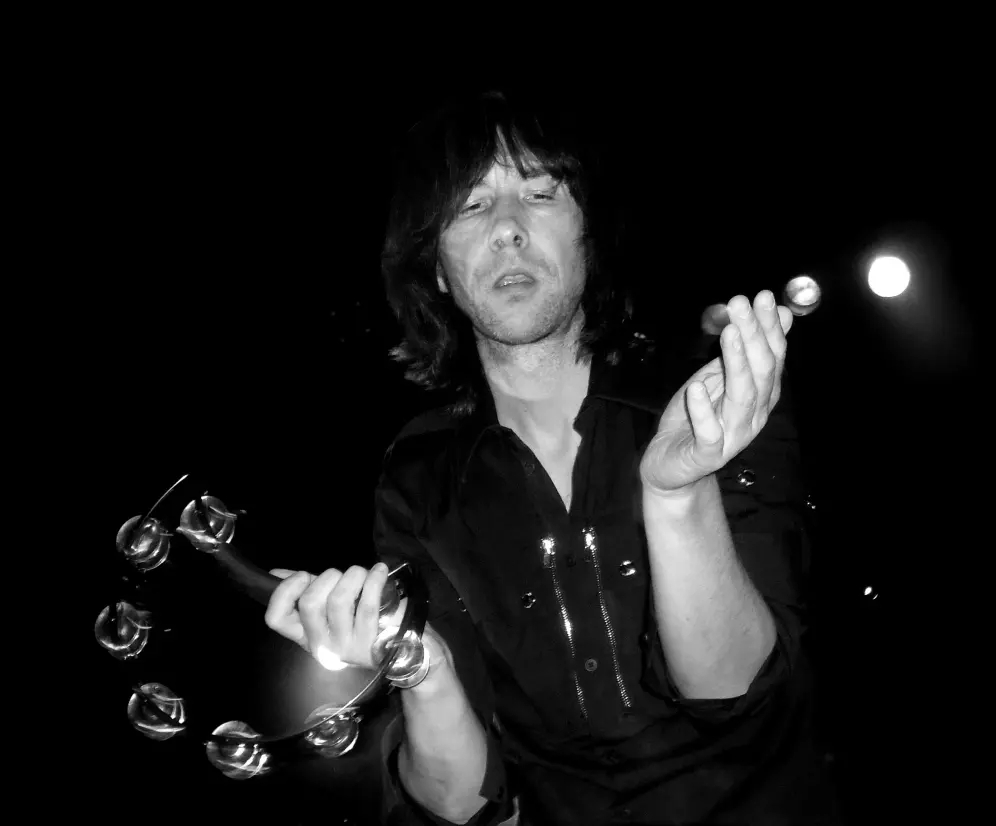 (photo by Turn Up The Volume – Ghent, Belgium)

Melody Maker (the iconic British weekly) wrote back then: “This LP is
more subtlety, the melodies are stronger, and, most importantly, the scope
of the material is much wider than the hard rock associated with Lizzy”,
showing a band more versatile than on the previous recording.”

All Music: “Live and Dangerous’ was a glorious way to celebrate Thin Lizzy’s
glory days and one of the best double live LPs of the 70s. Of course, this, like
a lot of double-lives of that decade isn’t strictly live. It was overdubbed and
colored in the studio (producer: Tony Visconti). But even if there was some
tweaking in the studio, Live and Dangerous feels live, containing more energy
and power than the original LPs, which were already dynamic in their own right.
It’s this energy, combined with the expert song selection, that makes ‘Live and
Dangerous’ a true live classic.” Score: 4.5/5.

Notes: Recorded with his band The Spiders from Mars.
Partly thanks to the mega-hit ‘The Jean the Genie’ the album
topped the UK charts. Notes: 2 songs written by Peter Tosh, 7 by Marley.
The cover sleeve depicted a Zippo lighter. At first
the LP wasn’t a great success at all on release. But
after The Wailers toured the US and the UK in
support of the record sales exploded.

BBC Music said: “Reggae, up until this point, was a niche genre,
bought in the UK by ex-pat West Indians. It was even less widespread
in the States. Catch A Fire changed all that. Without it Bob Marley would
never have become a figurehead and no one outside of the Caribbean
would have heard of Bunny Wailer or Peter Tosh either. For this alone
Chris Blackwell should be canonised.” 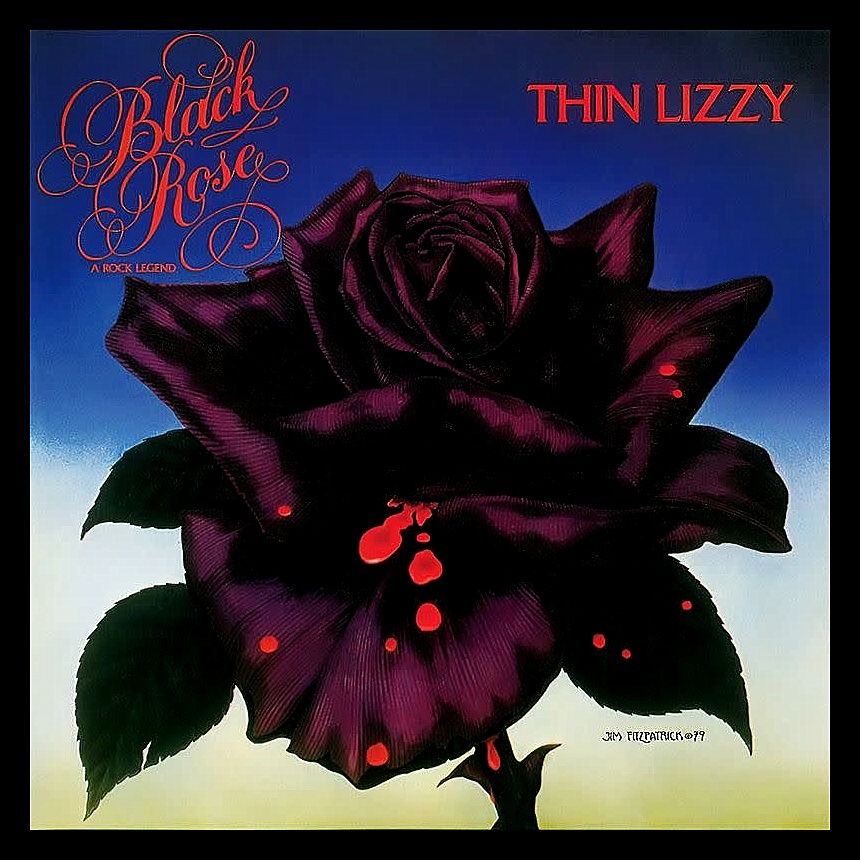 Notes: Peaked at #2 in the UK. The first full
album with Gary Moore. The track/single ‘Sarah‘
was about his newborn daughter.

AllMusic wrote: “Truly exceptional album. With a dimension of richness
that sustains, but there’s such kinetic energy to the band that it still sounds
immediate no matter how many times it’s played”.

Key single: The Boys Are Back In Town… 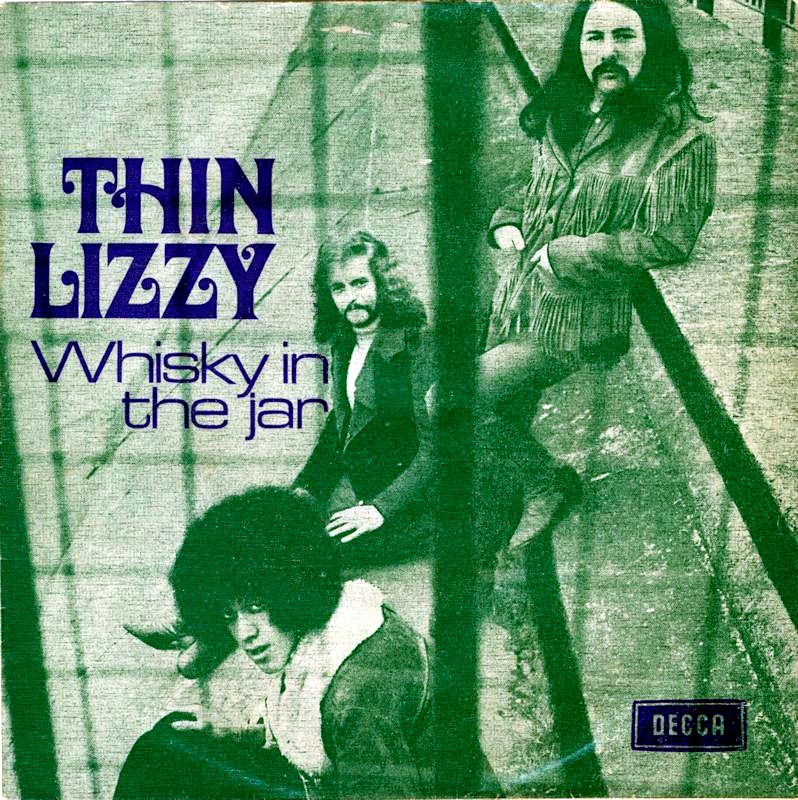 Band: THIN LIZZY (Ireland)
Single: WHISKEY IN THE JAR
An Irish traditional, also covered by
The Highwaymen, The Dubliners,
Metallica and more
Released: 1972

Charismatic frontman Phil Lynott
sadly passed away 35 years ago today,
on 4 January 1986, following a drug
overdose. He was only 36. R.I.P. 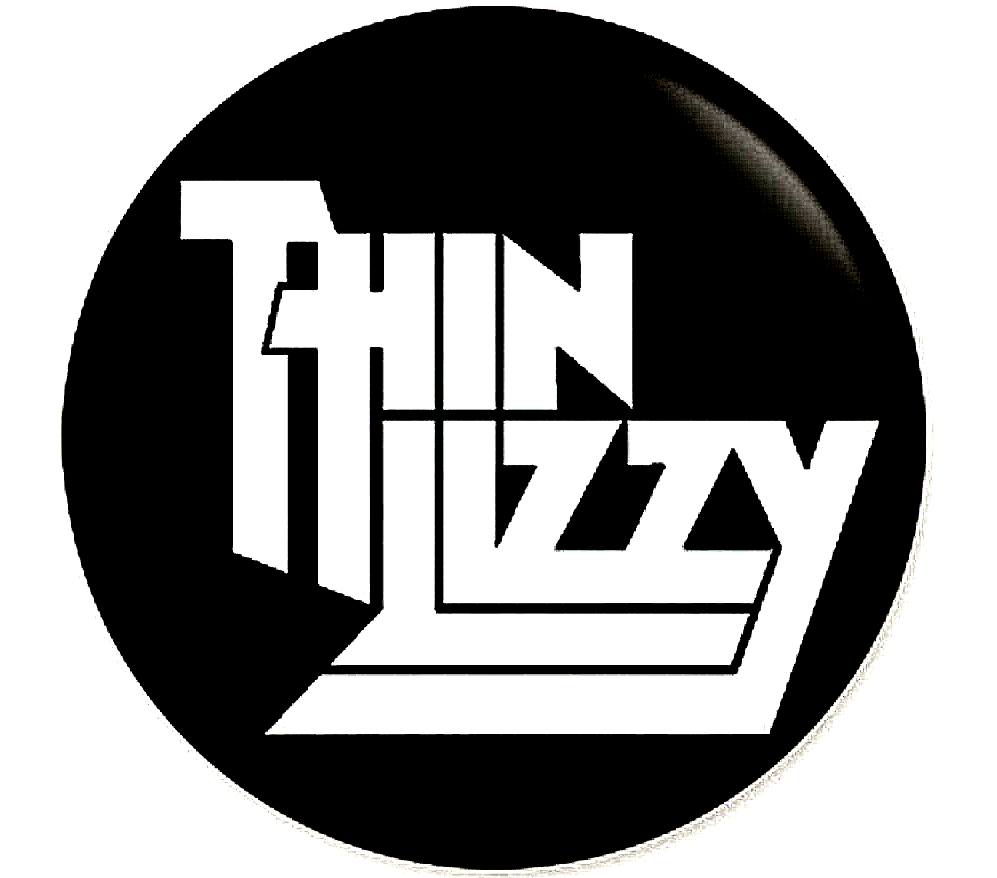 – ANARCHY IN THE UK – SEX PISTOLS

I saw you standing on the corner, you looked so big and fine.
I really wanted to go out with you, so when you smiled,
I laid my heart on the line…

– THE BOYS ARE BACK IN TOWN – THIN LIZZY

Guess who just got back today?
Them wild-eyed boys that’d been away
Haven’t changed, had much to say
But man, I still think them cats are crazy…