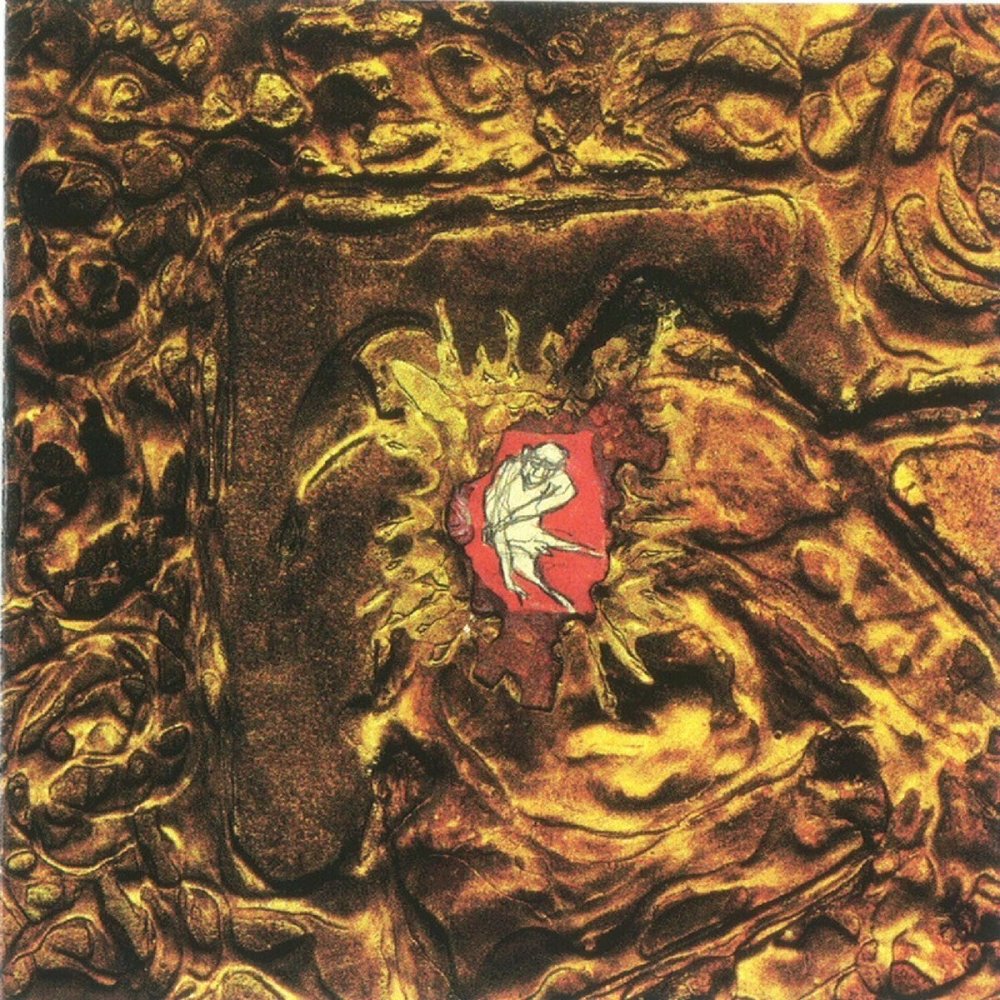 25 years ago this day, 16 September 1994, legendary Belgian rockers dEUS released their dumbfound debut album ‘WORST CASE SCENARIO’.  What started as a bunch of music freaks sharing albums they liked the best, from Tom Waits to Captain Beefheart and some Frank Zappa insanity in between, turned into one of the best Belgian bands ever, led by charismatic frontman Tom Barman.  ‘WCS‘ was the spectacular start of a (still ongoing)
phenomenal career with many baffling LP’s, several line-ups and tons of astounding live performances (of which I attented many). Eventually Worst Case Scenario sold more than 300,000 copies and dEUS scored better and more with every new release from then on.

ALL MUSIC wrote: “The five-piece spent its time exploring its own interesting rock zone, referencing back to classic rock influences and jazz pioneers as much as any of its many frazzled contemporaries. It’s a bit facile to say that if Tom Waits were a young guy in 1992 he might have formed this band, but there’s something agreeably impassioned and rough about Worst Case Scenario which calls to mind Waits’ own avant- garage jazz efforts in the mid-’80s… Tom Barman’s singing hits both loud, full-bodied shrieks, and low-and-slow as needed, while the band in general strike a great balance between straight-ahead performance and subtle studio trickery…” Full review here. Score 4,5/5