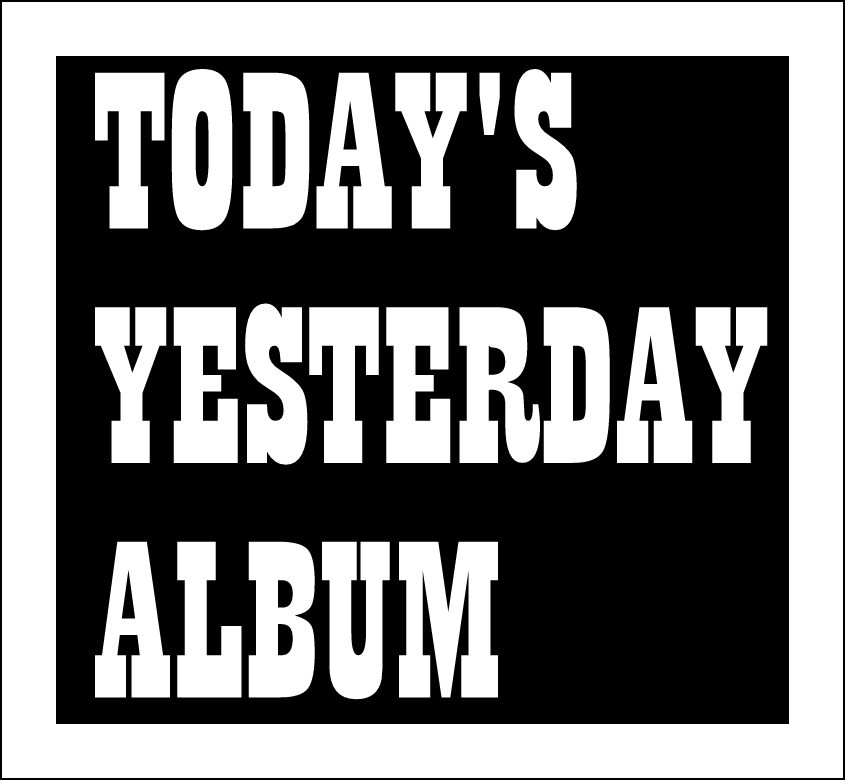 ‘Music For The Jilted Generation’
THE PRODIGY
Released: 4 July 1994
Their second LP 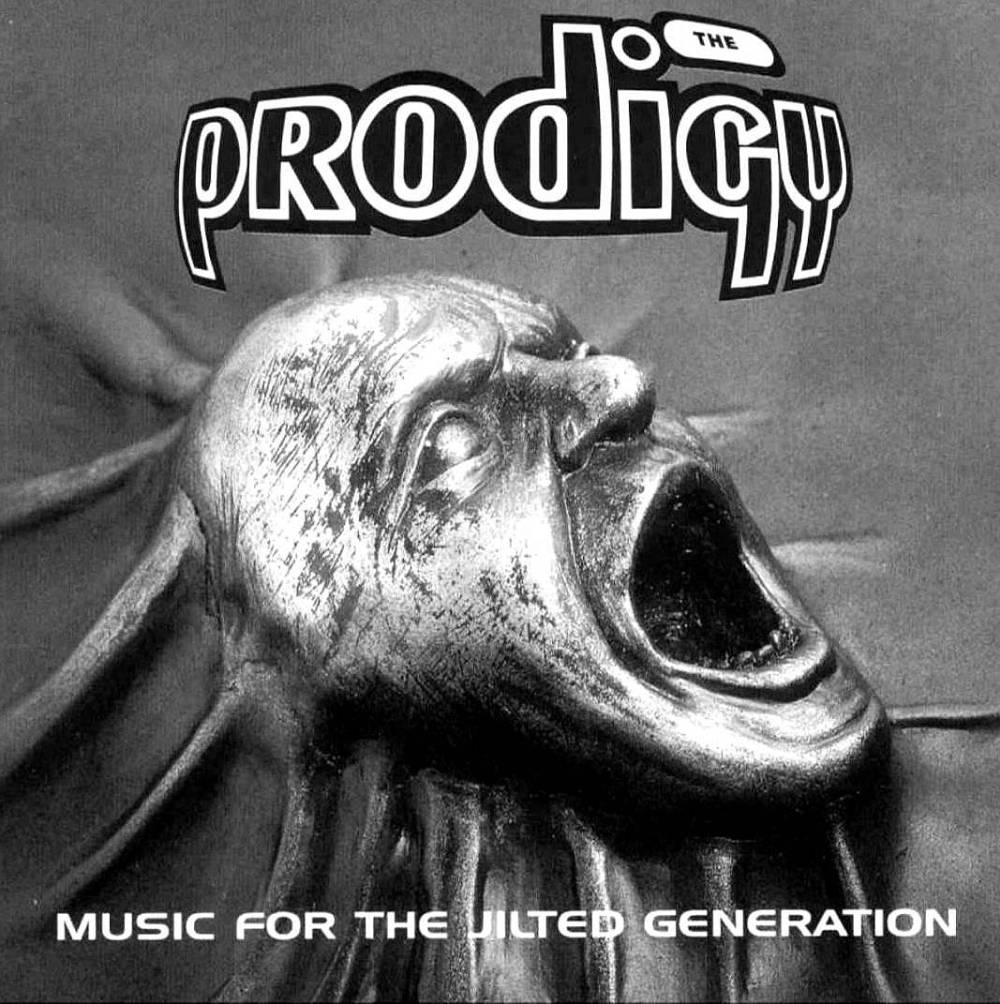 BBC MUSIC wrote: “Recorded against the backdrop of the Criminal Justice Act, the 1994 legislation that effectively criminalised outdoor raving – ‘How can the government stop young people from having a good time?’, reads a note on the inner sleeve – Music… simmers with righteous, adrenalised anger, rave pianos and pounding hardcore breakbeats augmented by gnarly punk guitar, wailing sirens and on ‘Break And Enter’, the sound of shattering glass. At
no point is this merely a band coasting on edgy vibes and bad attitude, though, rather, this
is a record that saw Prodigy mainman Liam Howlett maturing as a producer, increasing his palette of sounds and instruments without diluting The Prodigy’s insolent rush, and simultaneously smash ’n’ grabbing from a diverse range of influences that would be neatly integrated into the band’s design.” Full review right here.