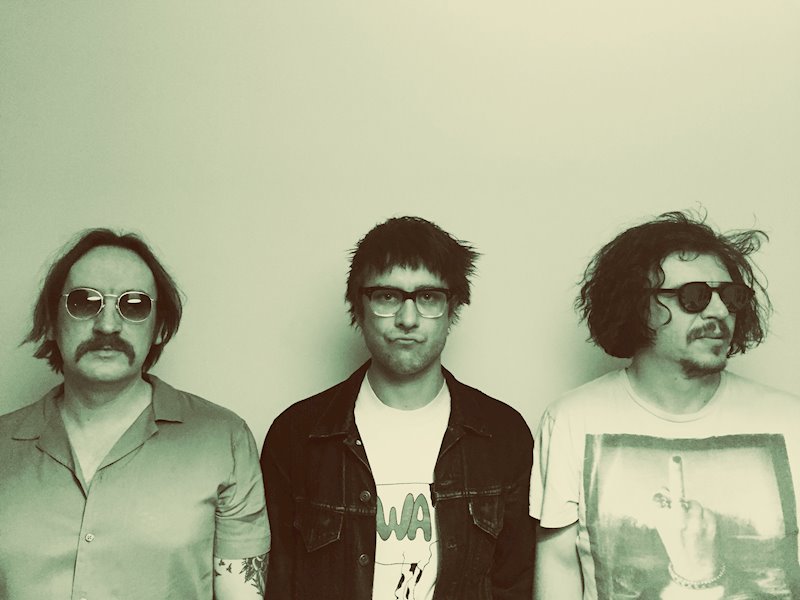 Who: The brainchild of singer/songwriter Peter Roberts

Pick: GENERATION Y – the second single and also title track from the trio’s upcoming second album. “It comes at a time when children are bunking off school to protest outside Parliament about Westminster’s flimsy and inadequate response to climate change, prompting a swift and aggressive backlash by the politicians who dismissed the adolescents and ridiculed their irresponsibility” says Roberts.

Score: Guide Dog‘s mastermind Peter Roberts says the time is appropriate to release
a protest song. It sure is. With the political Western world becoming a demagogic
monster it is indeed great to see young people hitting the streets en masse all over
Europe and raising their voice about the tremendously serious climate change issue.
And yes, ‘GENERATION Y’s overall punchy impact, blustery timbre and explosive chorus
fit today’s rebellious reality pungently well. There’s a saying ‘you’re never too young to change the world‘. This committed generation got the message…