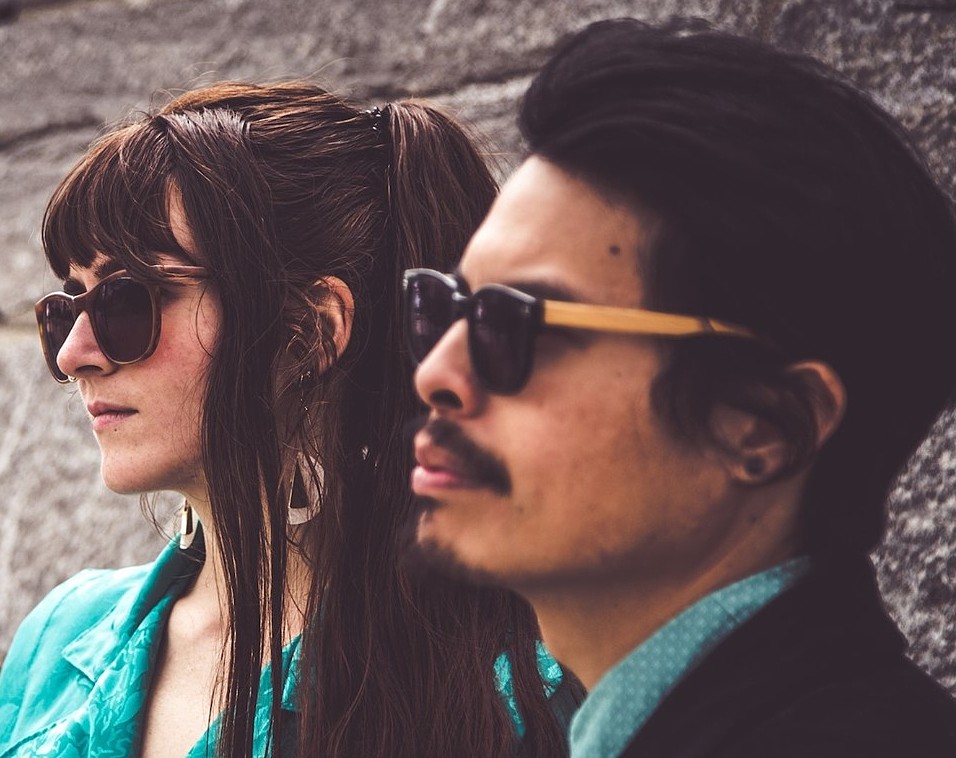 Montreal based duo JITENSHA will make an impact on your auditory senses with new sparkling single ‘UNDER CONTROL‘. A song about how one can overcome the nagging feeling of being misunderstood. A twinkling humdinger with a sticky beat, fizzy guitars
and exultant duet vocals. A blissed-out tune that will elevate your mood instantly.

“Oh, oh, don’t get emotional. You’ve got to ride it out.
You’ve got a long way to go. Relax, you’ve got it under control.”

A new week! Let’s fuel it with five psychedelic stunners…

All 45 Summer Bangers so far
collected here on Spotify…

.
See/hear you next week, music junkies…

A band that calls itself a Slipknot covers band has my hungry attention directly. Not that I’m a fan of those overrated dressed-up Iowa cowboys who recently reunited only to make tons of American dollars, but I just love the humour and irony of labeling your group that hilarious way.

That aside, let’s talk some real noisebizz now. This Leeds screamy and chaotic turbo called THANK already woke up their hometown about two years ago with their mentally havoc EP ‘Sexghots Hellscape’ and gearing up to unleash their follow-up EP titled ‘Please‘, out
in October.

Ahead of it comes furious single ‘THINK LESS‘. A volcanic blow-up build around an incessant, head-spinning, percussive bass riff that tries to survive amidst the sustained attack of crackling guitars, thwacking drums and the devilish singer’s vocal madness. This brutal squad balances somewhere between Irish amok makers Girl Band and early Liars  insanity. Yes, like an ear-shattering tank! Don’t think, just press to play right here and trash yourself… 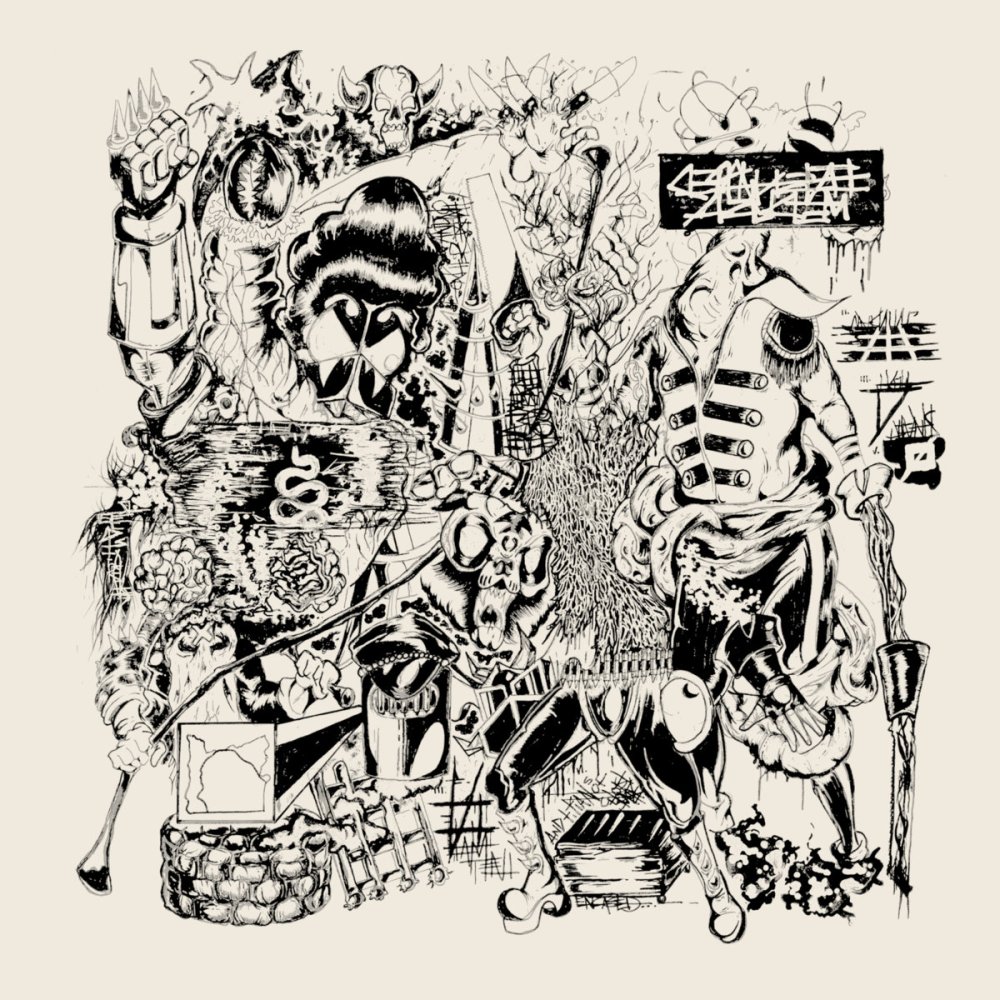 Today 52 years ago, on 29 July 1967, immortal Californian rockers THE DOORS hit
the top spot of the American Billboard Singles Chart with ‘LIGHT MY FIRE’, one of
their timeless classics, largely written by the band’s guitarist, Robby Krieger.

The single was an edited, shorter version, only 2.52 instead of the 7.06 minute take on their brill self-titled debut LP. The new version came out in April and went slowly to
the highest position of the charts. Over the years it sold more than 2 million copies.

This day 40 years ago Irish rockers THE BOOMTOWN RATS led by charismatic frontman and Live Aid legend Bob Geldof hit the top spot of the UK Singles Chart with their classic cracker ‘I DON’T LIKE MONDAYS’. A song inspired by the immensely dramatic event of a mass shooting at an elementary school in San Diego, where a 16-year old girl shot two adults and wounded several young students reportedly because she didn’t like Mondays. 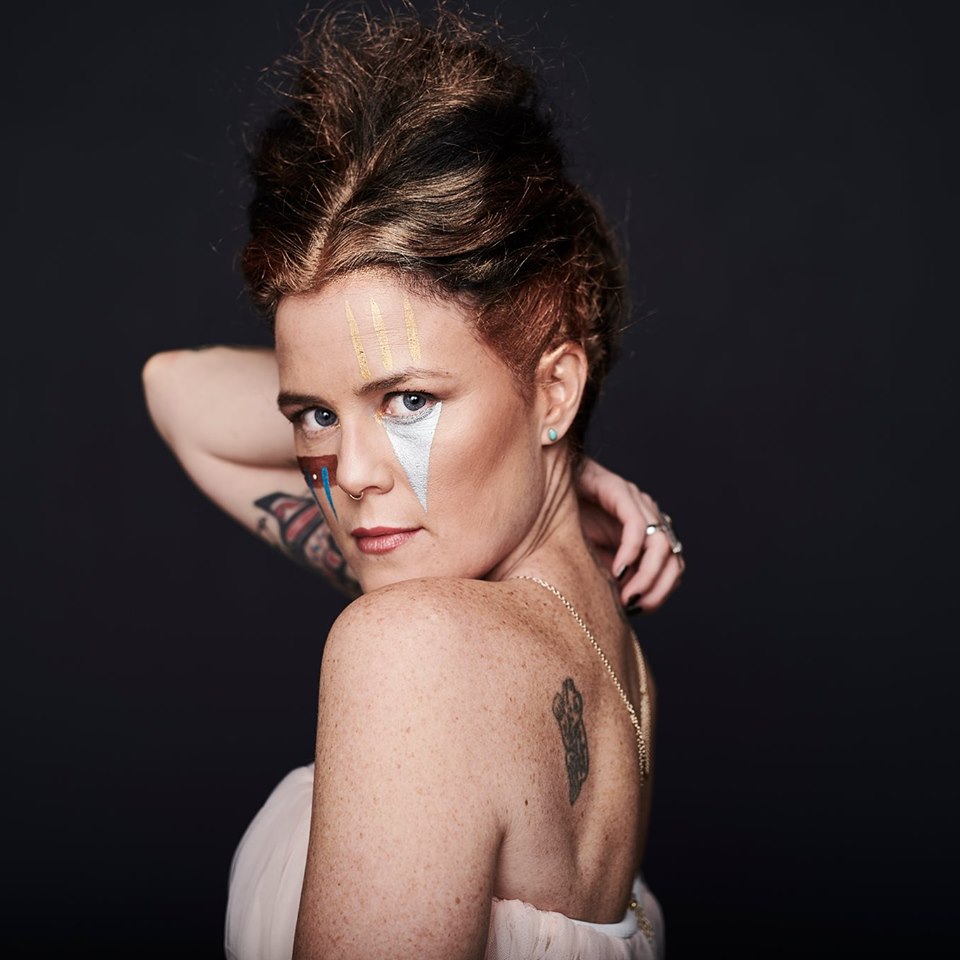 Riveting Canadian performer iskwē just released the second single off her new, upcoming album. ‘BREAKING DOWN’‘is about me finding my way back to my clan, the butterfly clan, which represents my family in the spirit world. I wanted to show the emergence of self, by shedding layers of the past while discovering strength in being true to who I am’ says iskwē.

This is art pop at its entrancing best. Forceful adventurous electro puissance, both profoundly impassioned and enticingly spellbinding and remarkable for its formidable orchestration and vocal impressiveness. An overall amazing accomplishment. So is the accompanying video clip. A visual tour de force. Experience the grandeur here…