AllMusic: “With ‘Freedom of Choice’, Devo completed their transition into a full-fledged
synth-pop group, producing arguably their most musically cohesive effort in the process.
The songwriting is a match for consistent quality, and moreover, the music on Freedom of Choice is the sound that defines Devo in the minds of many. In the end, that makes it the
band’s only other truly necessary album.” Score: 5/5 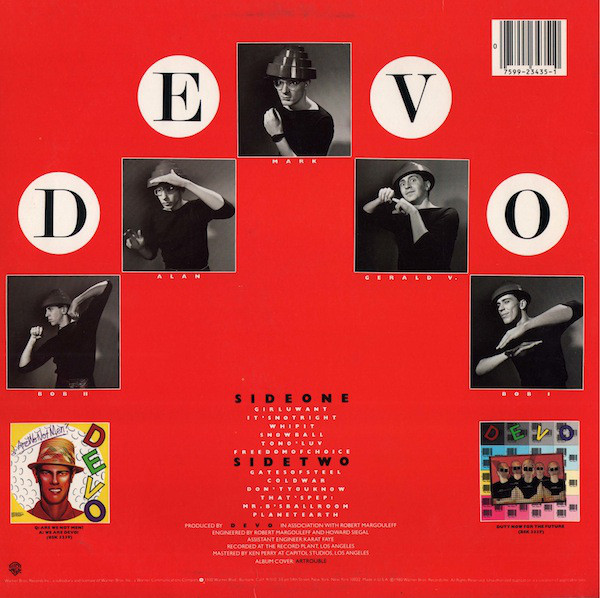