(promo photo via the band)

Poland’s IZZY AND THE BLACK TREES is a flamboyant and red-hot rock band out of
Poland turning up the heat with sharp-edged riffs, jagged licks, hammering drums and frontwoman Izzy‘s fevered vox in the middle. Last month they unleashed new, awesome, album TRUST NO ONE. A record that serves a versatile turbulent cocktail of high-energy jackhammers and amplified reveries. Many reasons to invite Izzy and find out more about the longplayer, Poland’s music scene, Picasso and vampires. But before we chat let’s start with one of the highlights of the album ‘Mr. President’…

What triggered you guys to form a band and when/how did it happen?
“The band was formed in 2018, two songs which I wrote before “Winter’s Coming Down”
and “Hay on Fire” were the direct trigger to form the band. We recorded those songs and released them on our debut self-titled EP in September 2018. Before I&TBT I had a folky electronic music project Miss Is Sleepy which was interesting but something was missing,
as it turned out it was the raw, rock’n’roll energy which emerged with the Black Trees.”

.
Who came up with the name ‘The Black Trees’ and what’s the meaning behind it?
“The name was suggested by our friend and Vintage Records studio owner, Szymon Swoboda who said that Izzy (short for Izabela) and the Black Trees just sounds good.
Plus our debut EP was much folkier than Trust No One. Now we have stepped out of the woods into more raw, feisty, and rock ’n’ roll driven realms. The trees have splinters now.”

Which track would you play as an introduction to your music to people who never heard of you?
“Picasso’s Octopuss and Mr. President – both are singles from our album. Those tracks are great to play live, there are fine melodies and noisy guitars in it. This is what defines our attitude to music I guess.”

Your excellent debut album is out now. Is there, lyrically,
a red thread throughout the songs?
“You mean is there a certain theme associated to all of the songs? Each one of them is a separate story really, but together they somehow match. Trust No One (first track on the album) is about trusting yourself before giving way to other influences or people who tell you how to live. Picasso’s Octopuss, King of Gardens is for the outsiders. After Dark is about the fear of the future and a craving to be invincible. Scream Sealions was inspired by a visit to San Francisco and beat poetry. Strangers Allow recalls the burning of Notre Dame cathedral. Kite Dancer is the most intimate lyric on the album, describes a relationship between two people, lovers. So you can see all of them are like mini-novels you can dive into.”

Izabela has her fists clinched on the album’s front sleeve.
What emotion do you want to visualize? Anger, resistance, pain?
“All of it! Some even say it looks like I’m about to start to dance haha! This is why this photo is pretty special, it shows lots of different emotions at once. For me it shows someone just before giving a punch, like boxers gathering their force just before giving their best shot.” 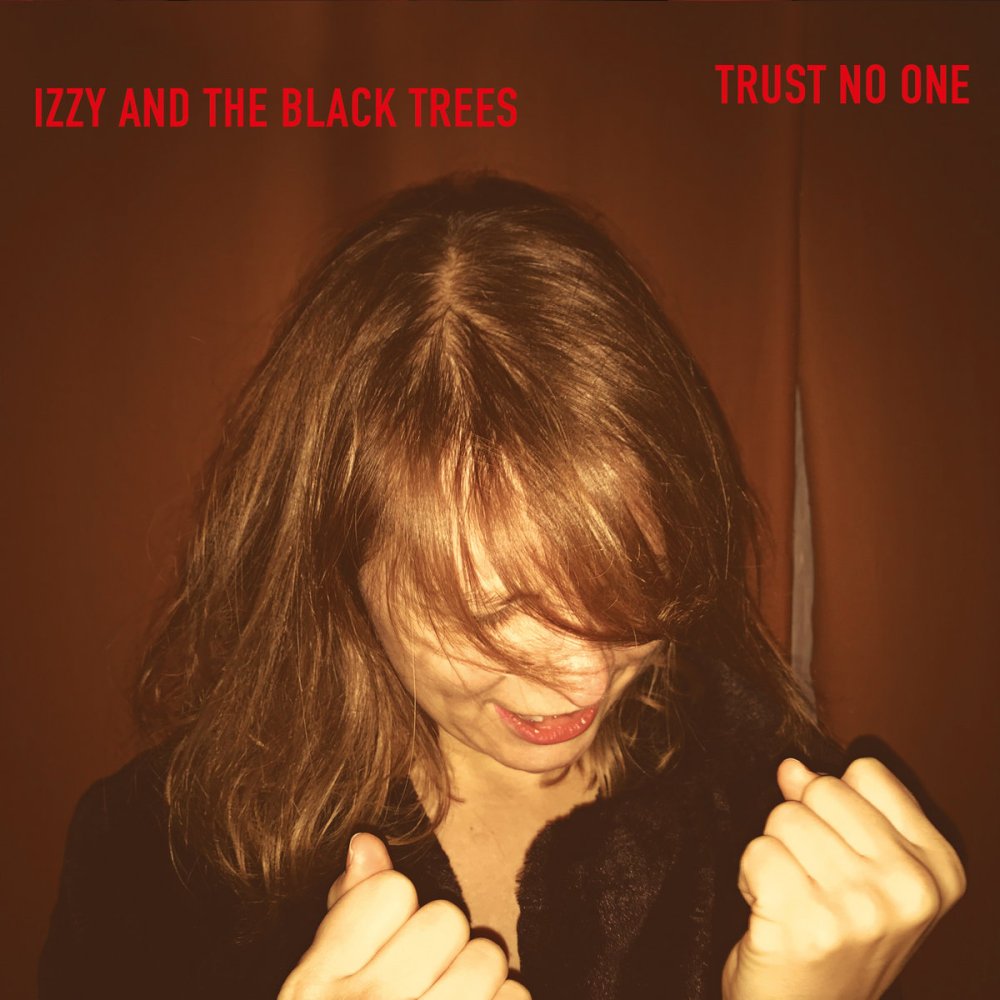 One of my fav songs is Mr. President. Which president are you singing about, Izzy?
“This is a complicated story….haha…well the song originally was inspired by the story
of Marylin Monroe hence the President. It turns out that it can apply to not only this particular story, it’s a warning to any president that overuses their power for the sake
of their own interests.”

Another intriguing track is ‘Picasso’s Octopuss’. Weird, yet cool title. What is it about?
“The song was inspired after a visit to a Picasso’s exhibition in London. There were a lot of paintings of women/octopuses. Picasso had this thing for women, to paint them in often disfigured and animal-inspired forms – for him an octopus was at the same time scary and seductive – I find this comparison very sensual and graphic – and so is the song I guess!”

Can’t we really trust no one?
“If you’re an only child you know what I mean (haha!) Trust is very important but sometimes you need distance to be able to trust the right people.”

Is there a lively indie/rock scene in Poland?
“Seems like in Poland hip-hop and pop/electronic music took over. Indie or rock scene
was stronger in the nineties/ noughties for sure. There are good bands of course and
good indie labels like Antena Krzyku (active since over 30 years). In our minds the scene
is not only limited to Polish territory we find that our music could find fans in Germany
or Belgium or the UK – so all we need is to wait until safe travel will be allowed again!”

Which movie would you show on a big screen
behind the band when playing a concert?
“Some sort of film noir, about sexy vampires,
with classic swampy western bits.”

Favorite artist/band to do a world tour with?
“Ohhhh Sonic Youth (well now it would be Kim Gordon solo
I guess), IDLES, Oh Sees, Nick Cave wouldn’t be bad at all.” 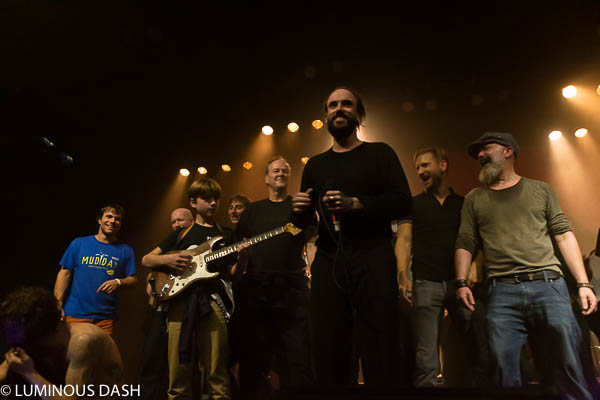 Best track and or album you heard so far this year?
“Sweet from Every Bad by Porridge Radio also the new
album from NY’s Public Practice is pretty cool.”

Next step for Izzy and The Black Trees?
“Putting out a video clip for the third single from the album, “Strangers Allow” – it’s going to be something special!! Surviving the lockdown and playing our first post-album-release live gig soon!”

Thank you Izabela for the cool interview.
May the road rise with Izzy And The Black Trees.

Hear/buy TRUST NO ONE here…