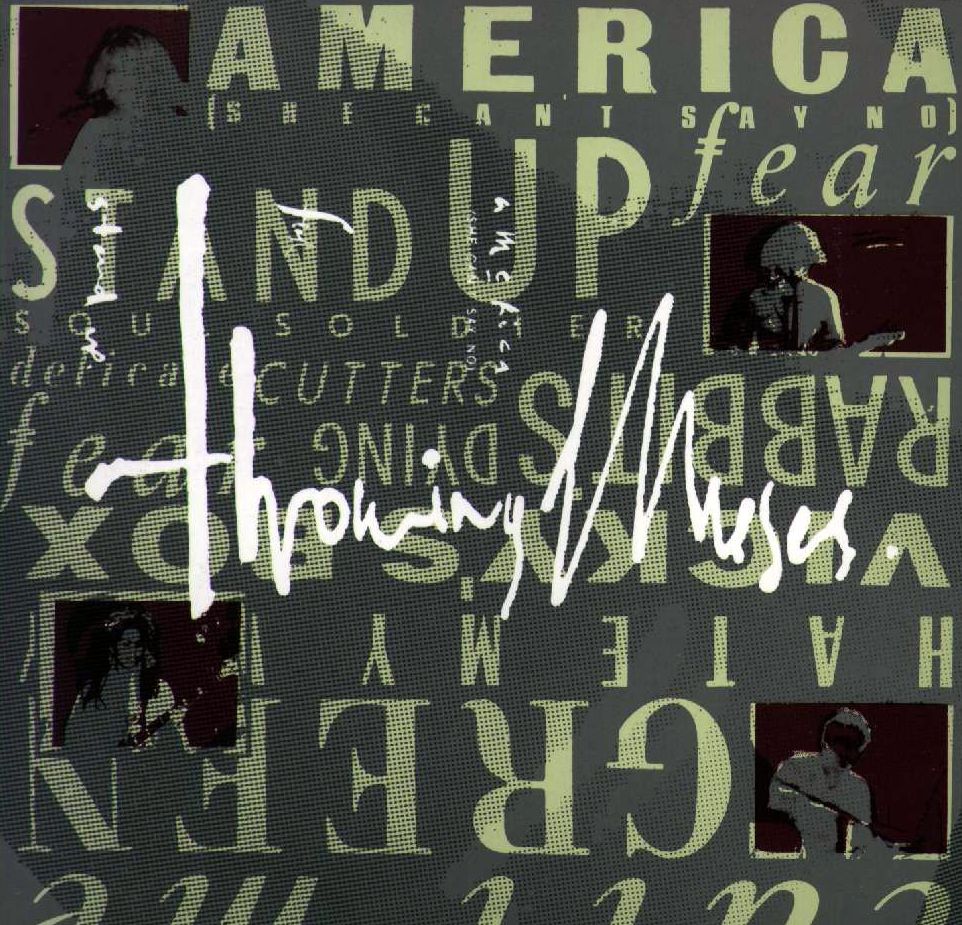 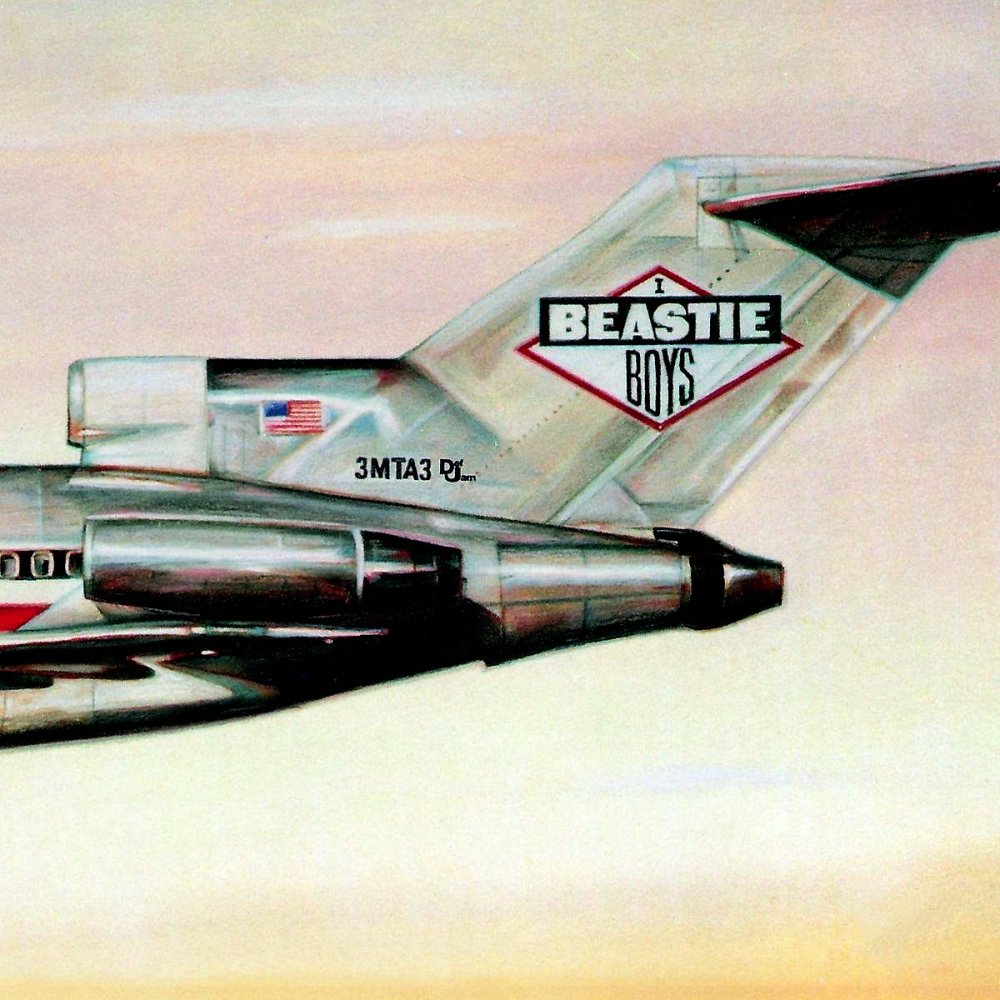 Released: 15 November 1986 – debut LP
AllMusic: “Perhaps Licensed to Ill was inevitable, a white group blending rock and rap, giving them the first number one album in hip-hop history. But that reading of the album’s history gives short shrift to the Beastie Boys; producer Rick Rubin, and his label, Def Jam… The Beastie Boys fueled this record through their passion for subcultures, pop culture, jokes, and the intoxicating power of wordplay.” Score: 5/5. 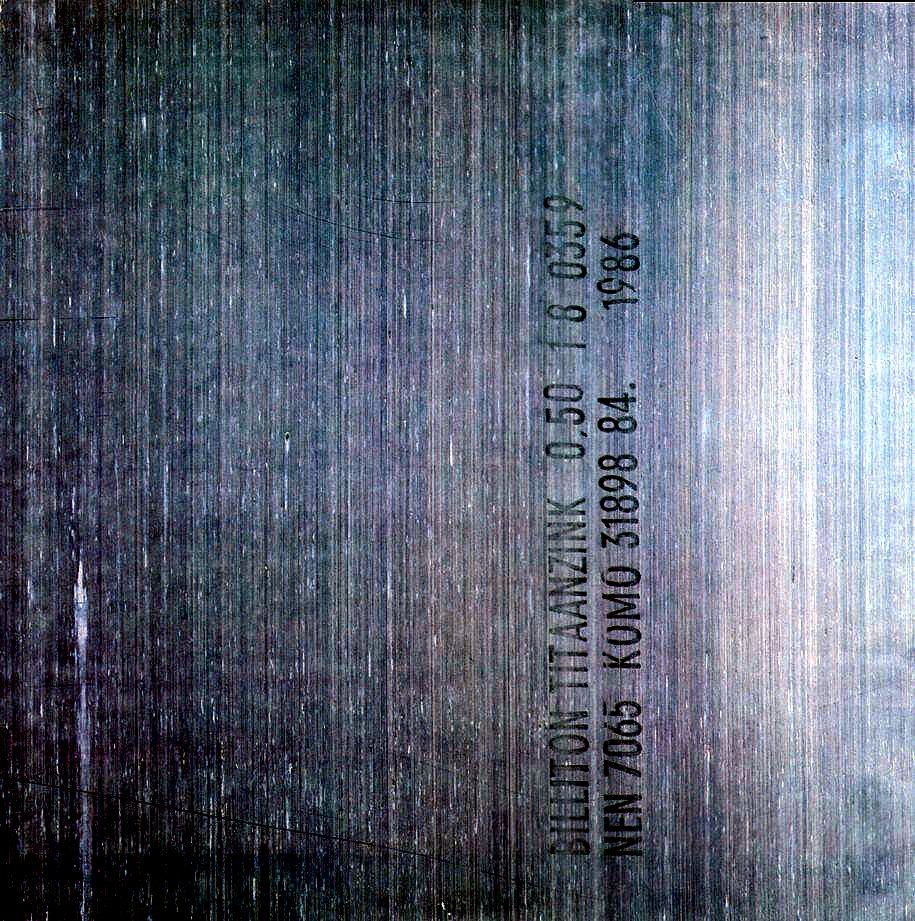 Released: 29 September 1986 – fourth LP
AllMusic: “This was a New Order with nothing more to prove – witness the tossed-off
lyrics – aside from continuing to make great music… the songs and the band’s production
had reached such a high level. Score: 4/5. 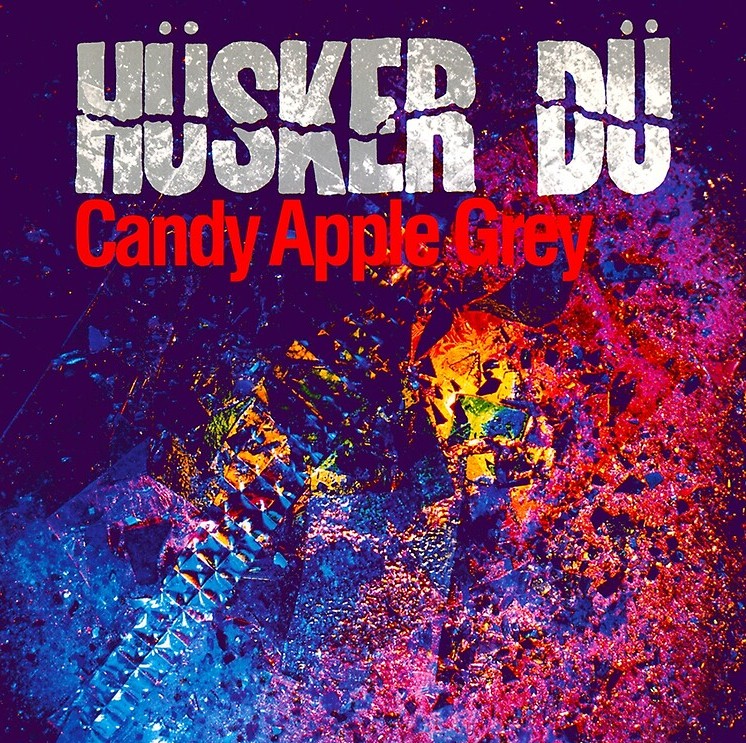 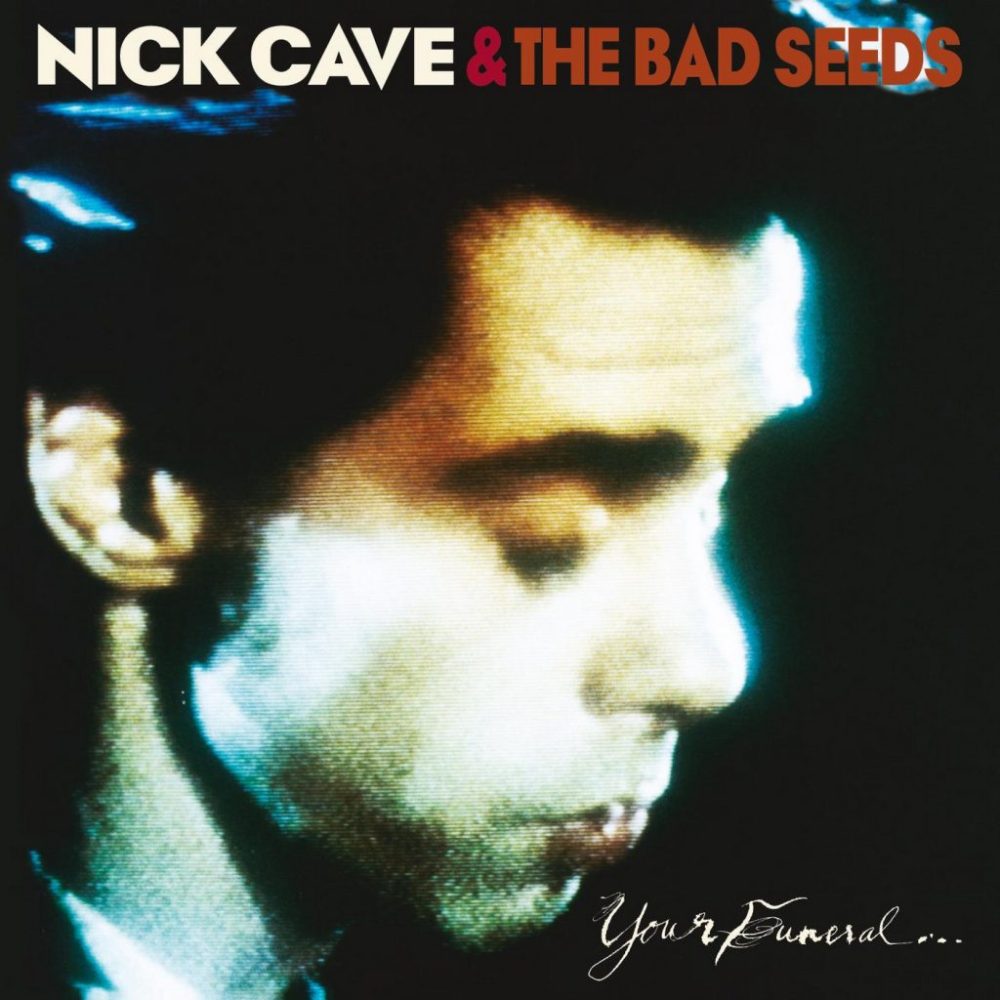 Released: 3 November 1986 – fourth LP
AllMusic: “The Bad Seeds turn from the interpretive triumph of Kicking Against the Pricks to another strong high, the mostly-original ‘Your Funeral…My Trial’… Arguably Cave and company have by now so clearly established their overall style that the album is much more a refinement of the past than anything else, but so good is their work that resistance is near impossible.” Score: 4/5.