These five splendid albums celebrate their 40th anniversary in 2021…

– HEAVEN UP HERE – ECHO & THE BUNNYMEN 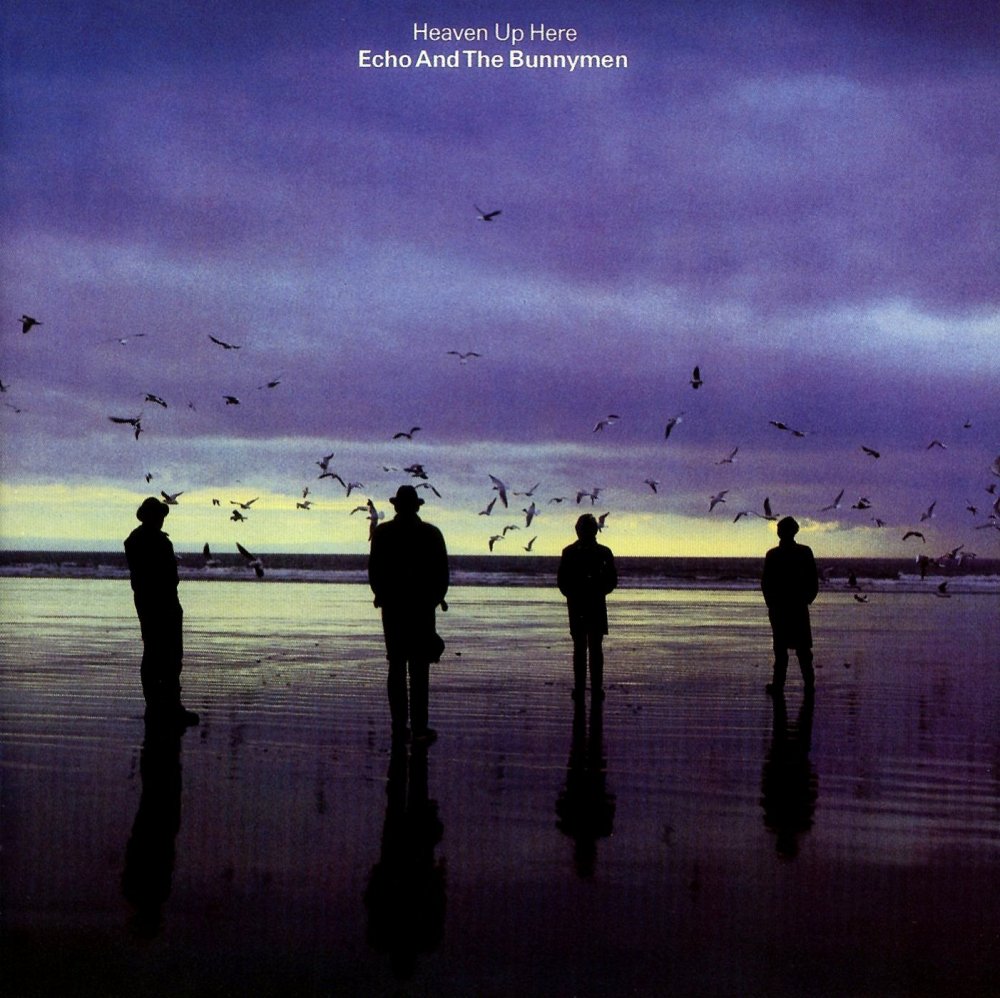 Released: 30 May 1981 – second LP
Pitchfork says: “‘Heaven Up Here’ ranges more widely, and makes motions toward the slightly funkier band that turned up on Porcupine, while also stretching out their theatrical side.” 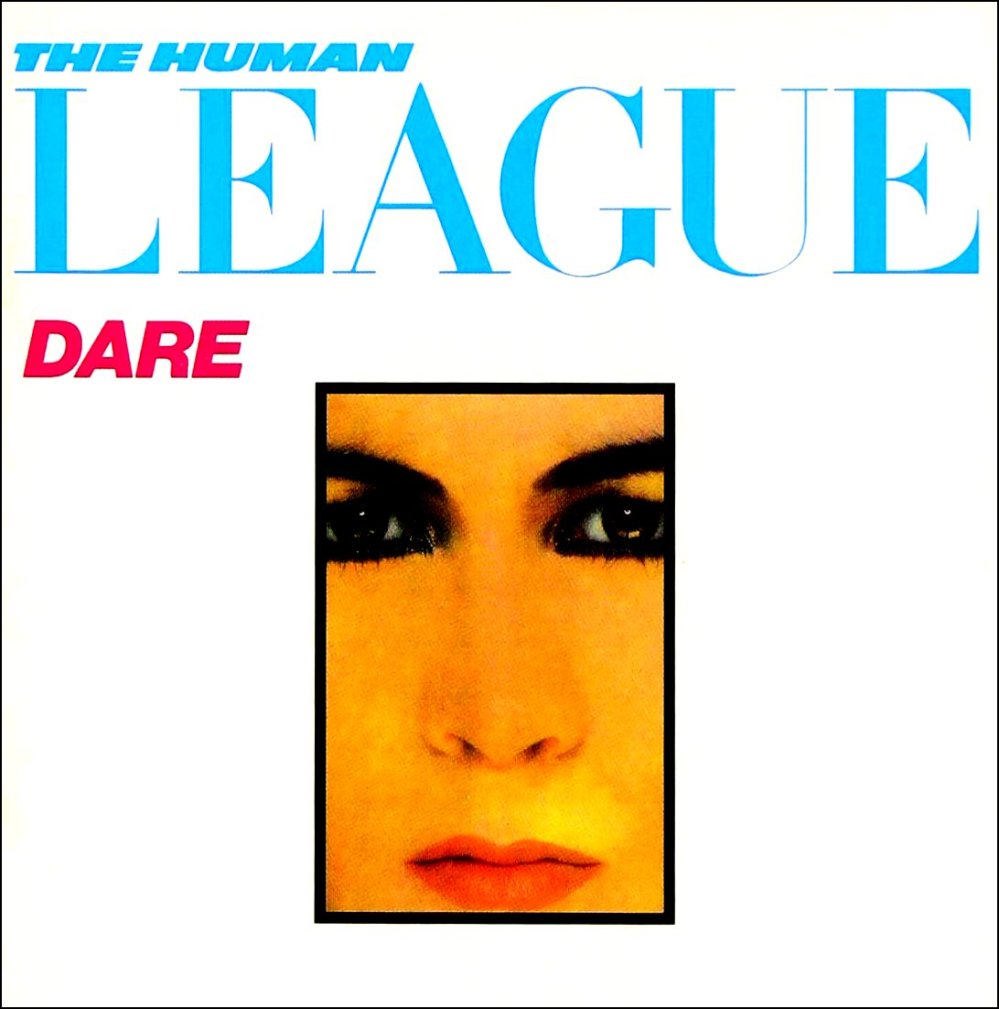 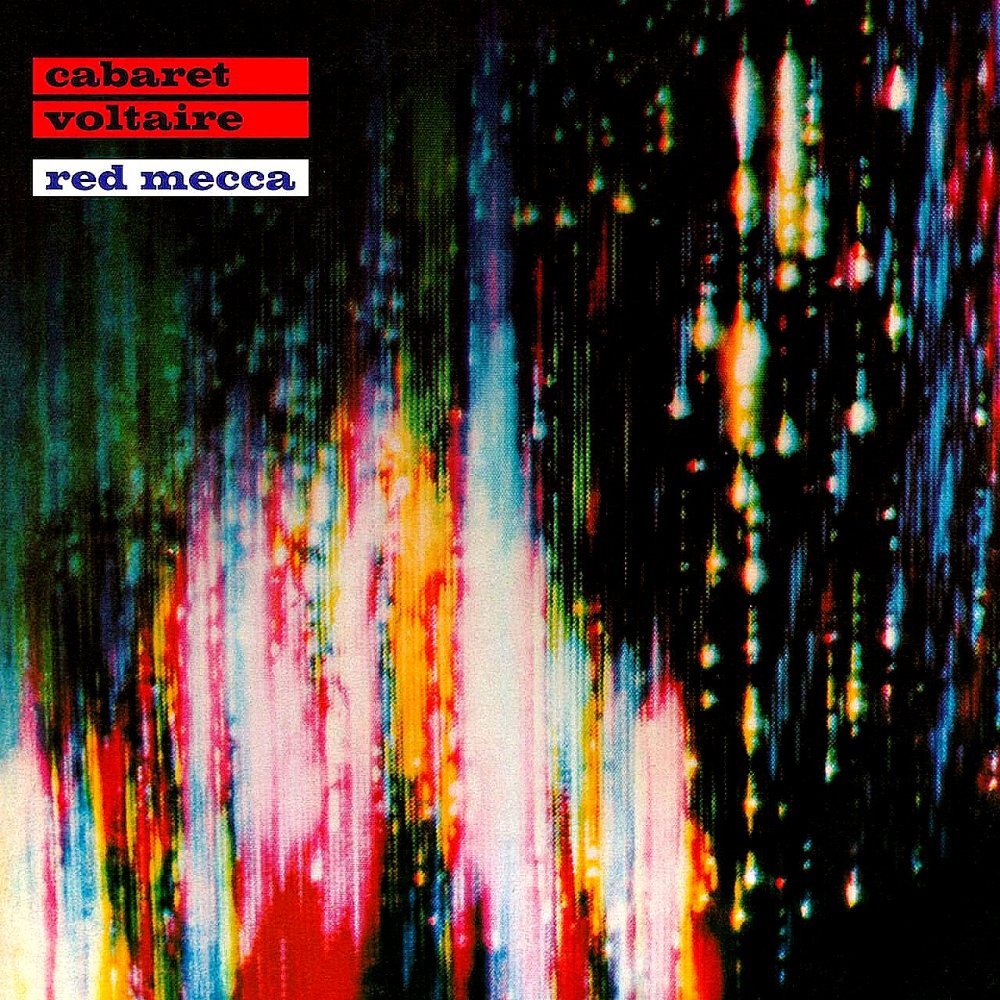 Released: September 1981
AllMusic wrote: “Unlike a fair portion of CV’s studio output, ‘Red Mecca’ features no failed experiments or anything that could be merely cast off as ‘interesting.’ It’s a taught [sic], dense, horrific slab lacking a lull.” 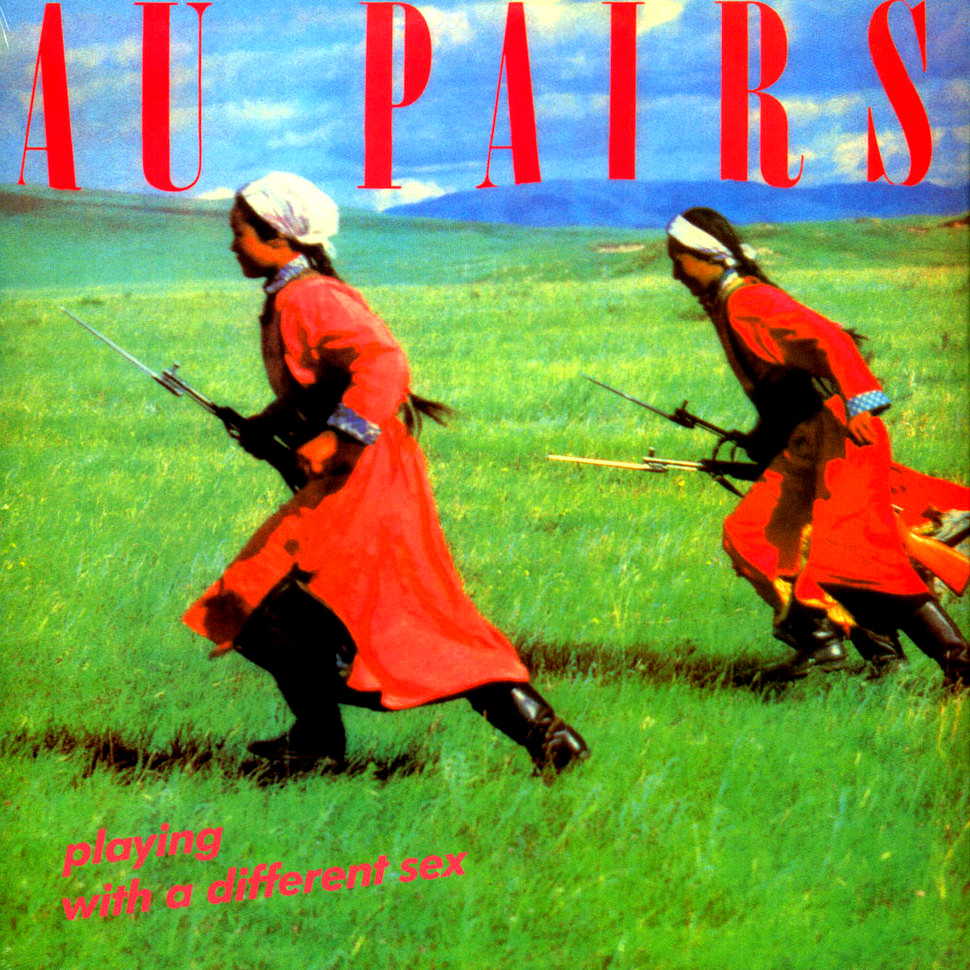 Released: May 1981 – debut LP
AllMusic: “This debut record is a stunner… An unflinching look at the world.
‘Playing with a Different Sex’ is one of the great, and perhaps forgotten,
post-punk records.” 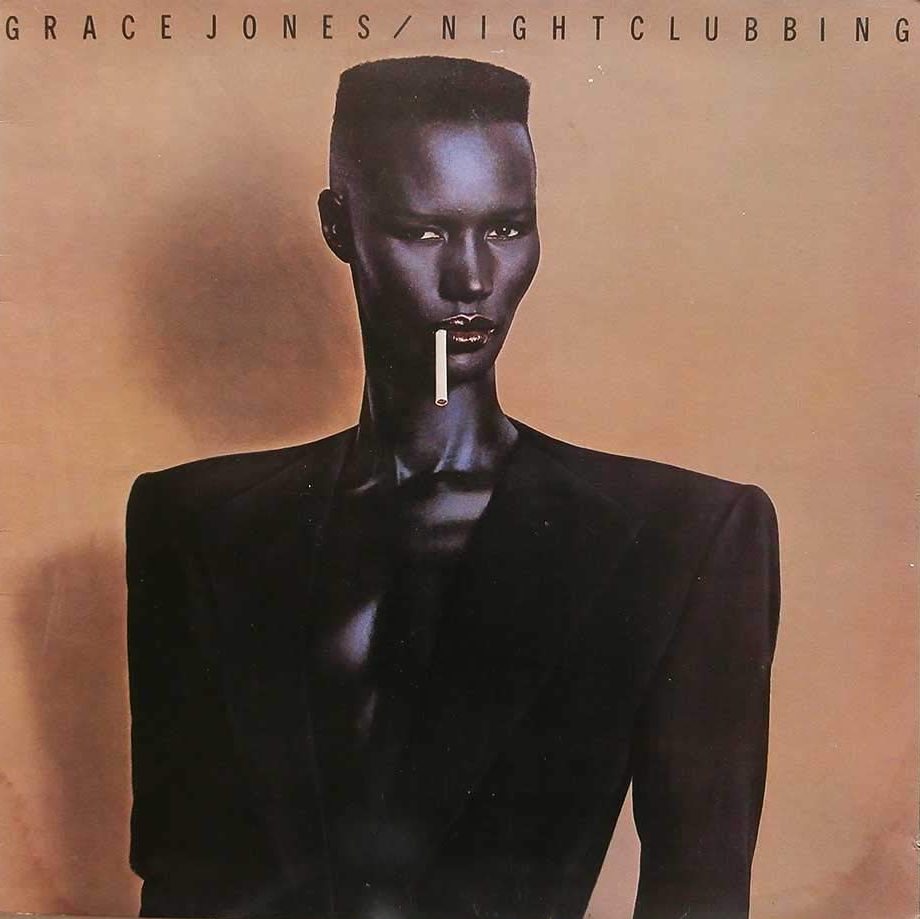 Released: 11 May 1981 – fifth LP
NME wrote: “I spent an otherwise-miserable weekend afternoon with the sound of Grace swirling around my little earphones, grooving on songs effortlessly sung but put together with
a jeweller’s eye for detail… The musicians combine to etch out a shifting, soulful surface, an exotic ice-water backdrop for Grace’s vocal veneer.”