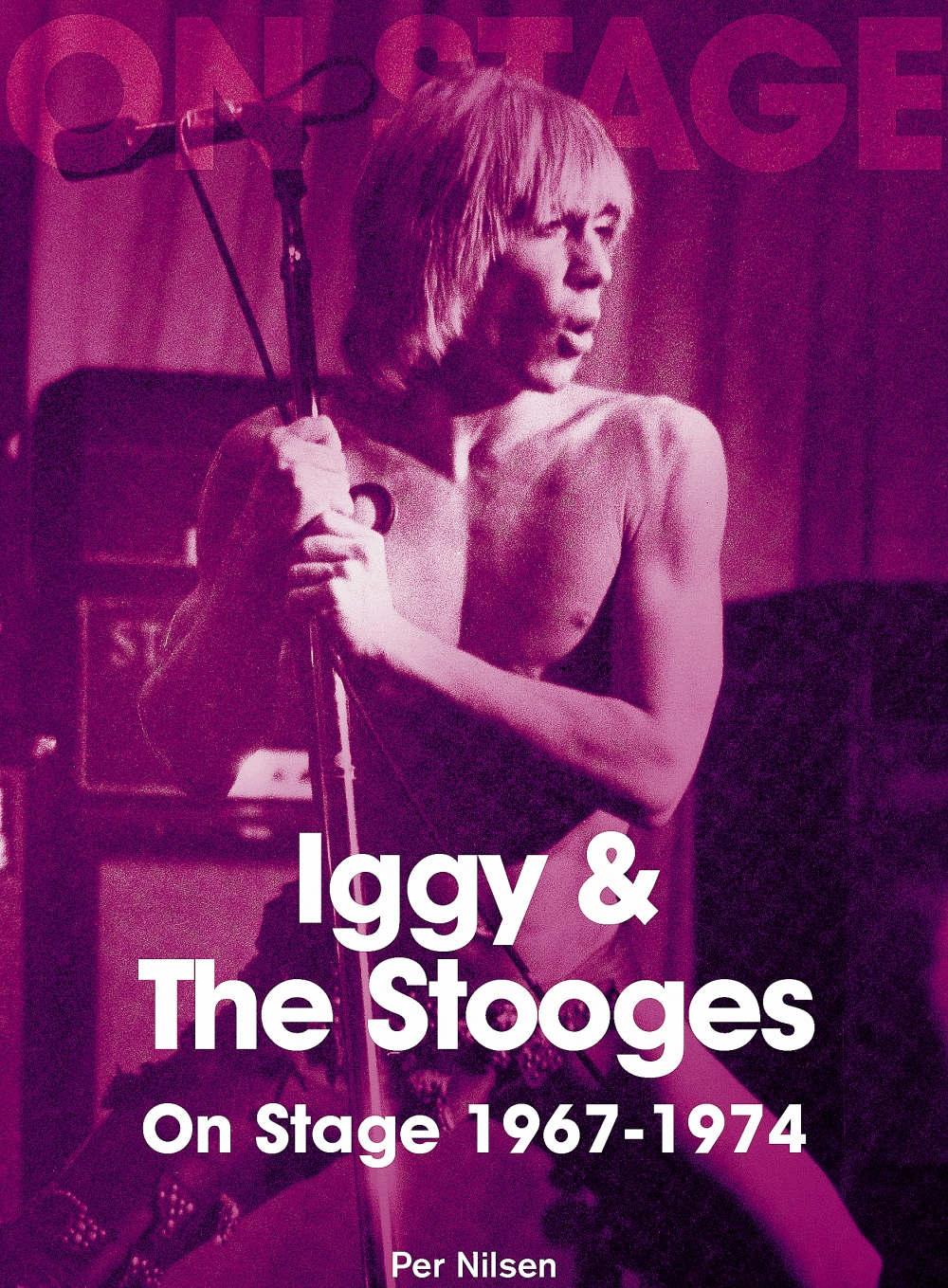 Book: IGGY POP & THE STOOGES On Stage – 1967 To 1974
Author: Per Nilsen
A leading authority on Iggy and the Stooges. He’s a behavioural
economist from Stockholm School of Economics. Music has been
a life-long passion since he discovered the Beatles at the age of 5.

Content: The book explores, in depth, all the concerts the Stooges
played between 1967-74, bringing the live experience to life through
eyewitness accounts, press reports and other source materials, to
present an unprecedented account of the Stooges’ performances
during this period.

Publisher: Burning Shed – you can buy a copy via their
website or Amazon and other well known online shops.
Out: 25th June 2021 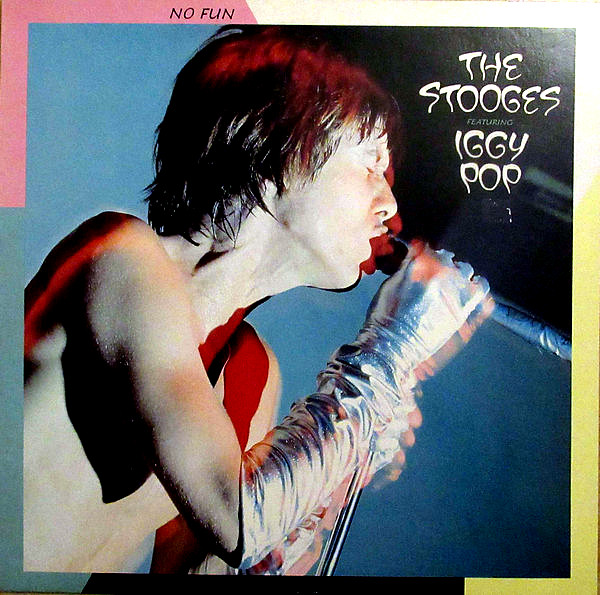 Louder Than War says: “Fans of Iggy and the Stooges will be smitten with
the material contained within these pages. They’ll also love the way Nilsen
invites the reader to imagine the venues and cities left undescribed. For
example, on Tuesday, 22 July 1969, The Stooges played at Detroit’s Grand
Ballroom, but Nilsen’s gig description is nearly blank: “No details are known.”
While the breadth of information that accompanies so many of the other on
stage appearances is enthralling, these occasional lacunae are also intriguing.
I wonder what went on at that gig.” Long full review here.