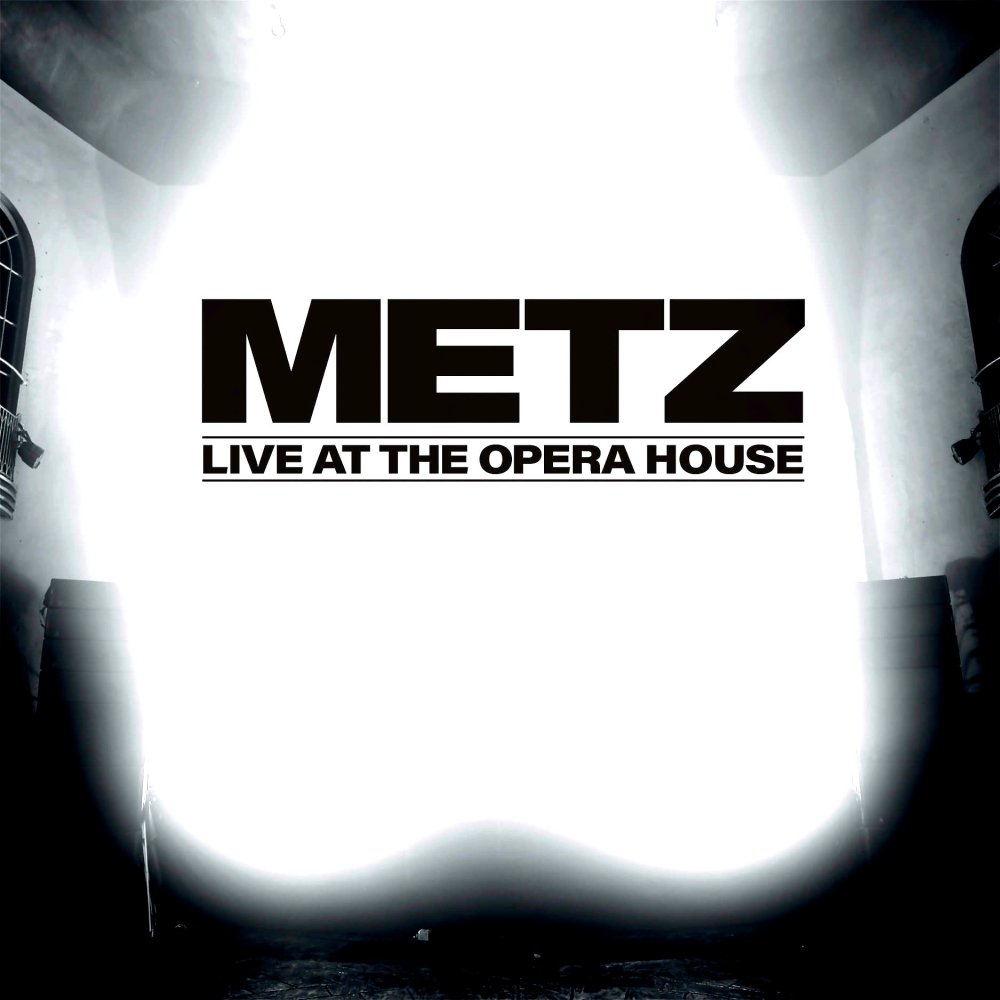 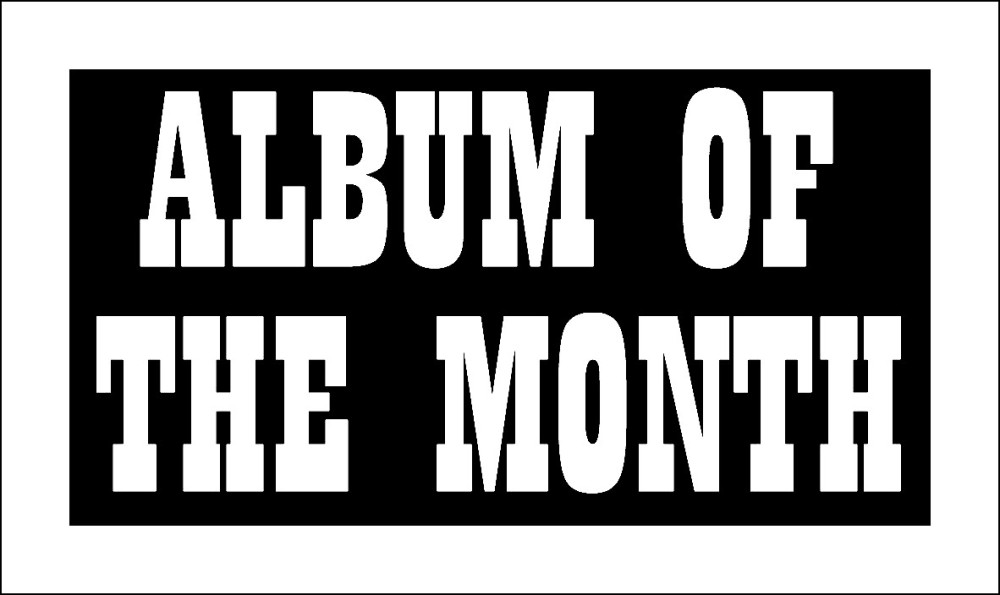 The band: “We were determined to find a way within the confines of the pandemic
to create a live experience that felt dynamic and let us connect with you all. So we
took to the stage in October 2020 at the Opera House in Toronto, a hometown favorite
independent venue, to livestream a performance of Atlas Vending in its entirety.” 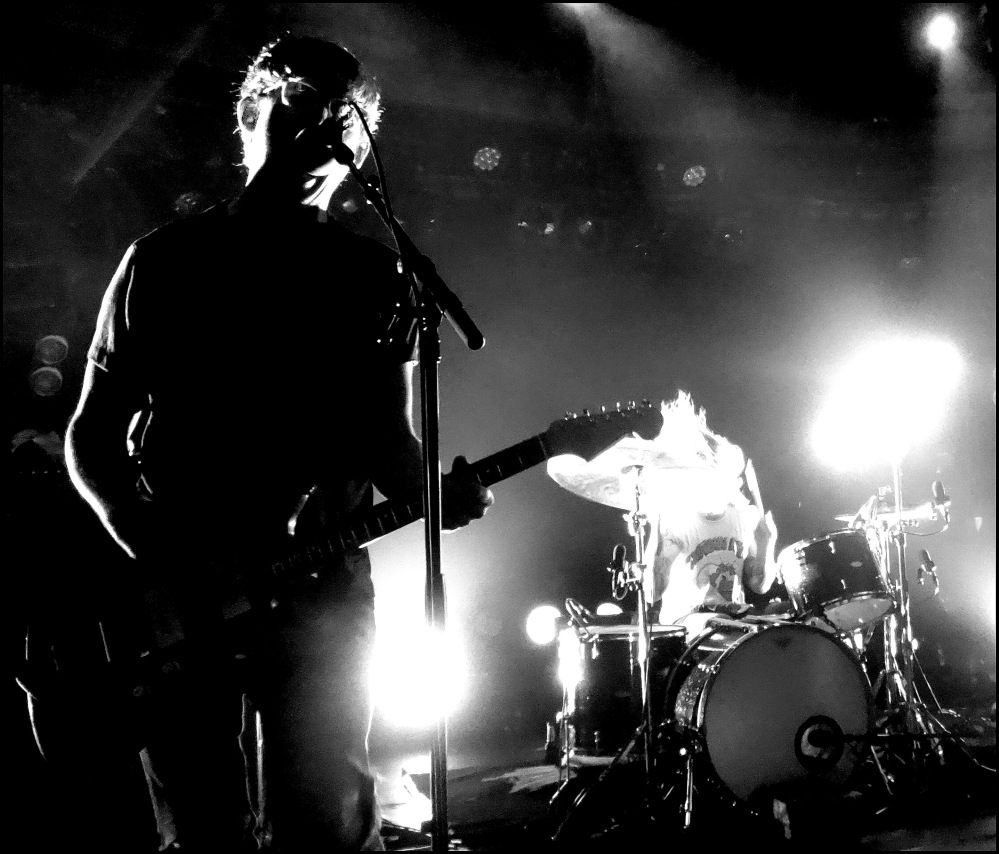 The live performance (2020 album Atlas Vending and two older tracks) is available on all digital service providers, with bundles at Bandcamp and Sub Pop that include also a film of the of the full concert.

Turn Up The Volume: To be honest, most live albums do not reflect what artists accomplish on a podium. Its hard to capture the live sound on a record. But this one is remarkably different. As I saw these wall-of-havoc crusaders multiple times, I know what they’re capable of. From the first chord on, the trio explodes as if they’re on a kamikaze mission.

They develop a slash and trash amount of illegal decibels. You actually feel the noise physically. Fact! Several times I really thought that frontman Alex Edkins would run out of oxygen. This live record is what you can expect from these noise titans when they hit the stage. Their sound is bigger than the Notre Dame Cathedral in Paris (before the fire).

Alert your neighbors before you press play… 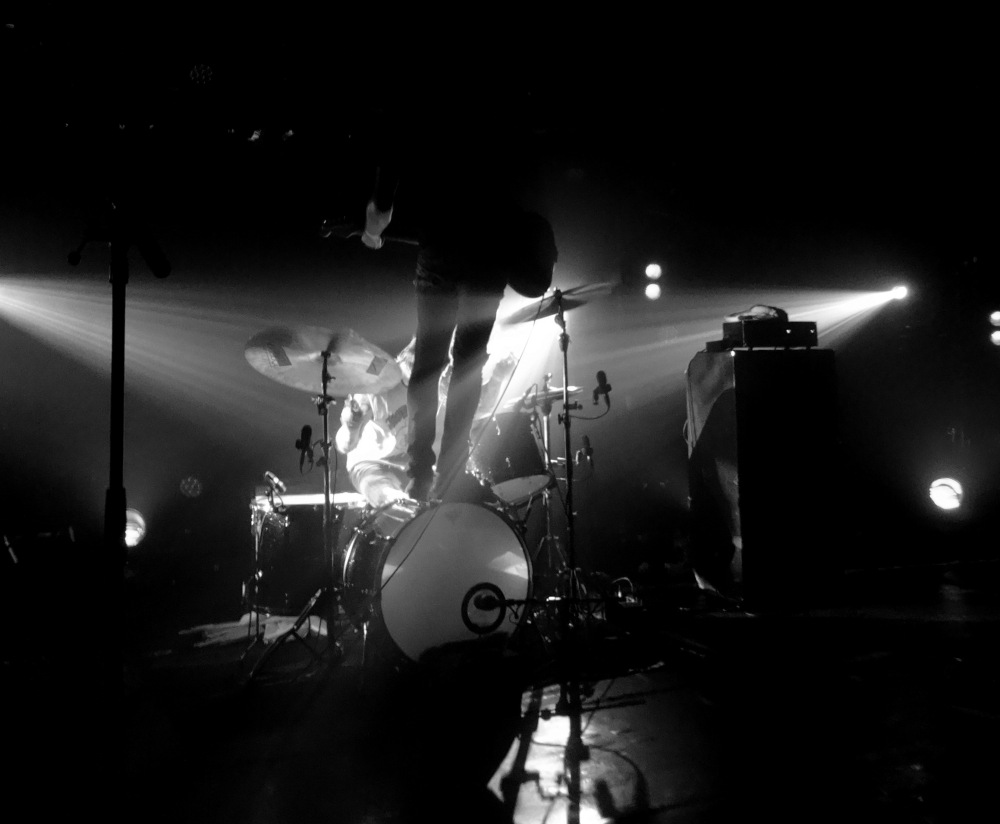