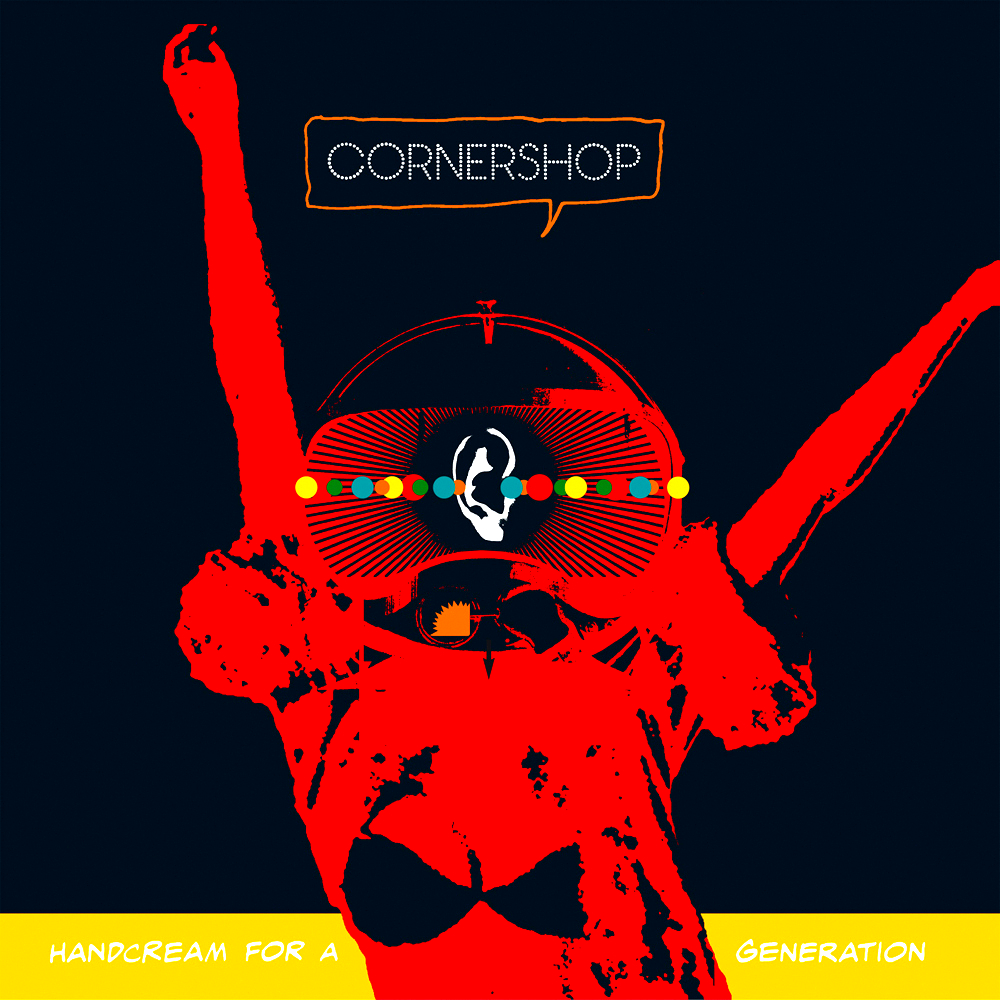 Anniversary album: HANDCREAM FOR A GENERATION – their 4th one
Released: 1 April 2002 – 20 years ago today

Pitchfork said: “This album, with its effortless genre-hopping and EPCOT cultural
sampling, is the most globalist musical statement since Michael Jackson’s video for
“Black or White”, though, uh, minus the crotch-grabbing and car-smashing.”

Join me for a 60-minute world-aware party…