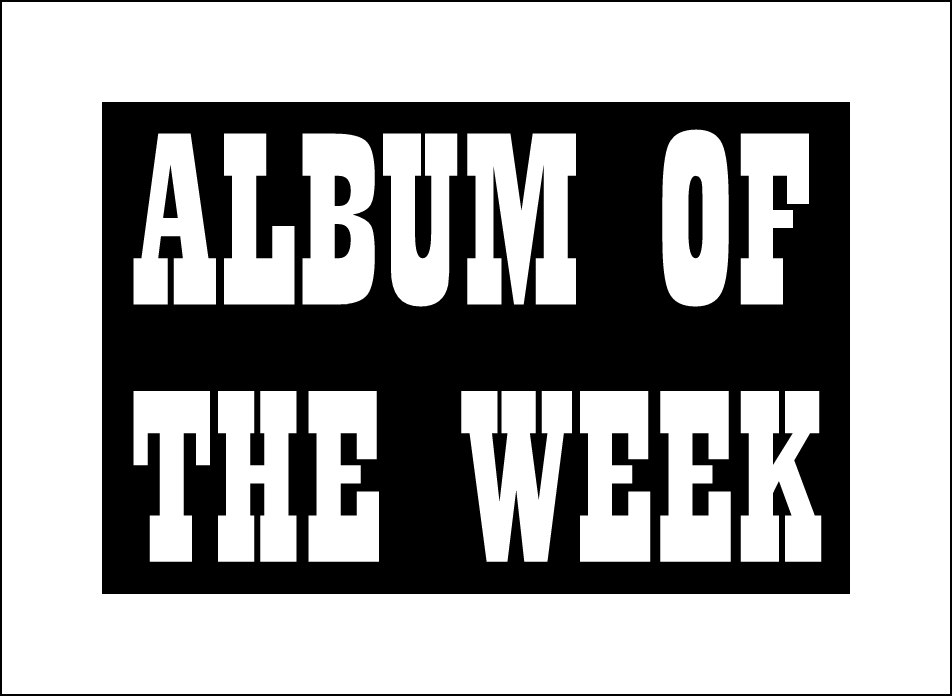 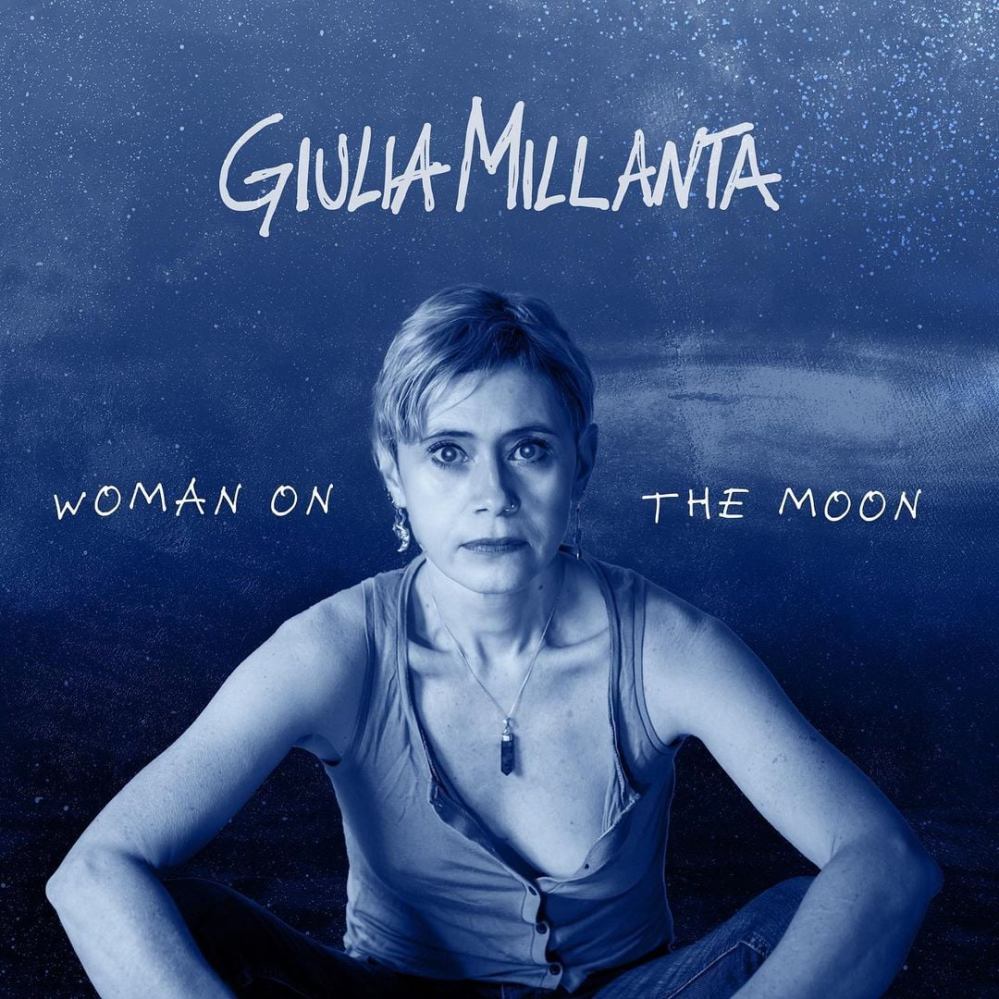 Singer-songwriter GIULIA MILLANTA, is a native-born Italian from the historic city of Florence who lives in Texas. She just released her 8th album called WOMAN ON THE MOON.

Press info: “For the third time in a row Giulia teams up with the talented multi-instrumentalist Gabriel Rhodes (Willie Nelson, Emmylou Harris, Rodney Crowell and more ). The 12 songs take the listener through a journey between separation and unity, sanity and madness, mistakes and redemption, through the masculine and feminine inside of us. A “Mad Man on the Moon”, disconnected from his own self, life, and experience, explores conflicts and struggles.”

Turn Up The Volume: Woman On The Moon is an instantly bewitching collection of enamoring beautifulness with a delightfully calming effect. Millanta huge talent for affecting songwriting enchants from start to finish.

Your ears, but most of all your heart and soul will be moved by candlelight ballads like
the melancholic opener Mad Man On The Moon, The Ghost Of Yourself, The Guest and The Way That You Are, by jazzy jives like Go South, Run Away and You Don’t Wanna Know bringing Belgian midnight voice Dani Klein of Vaya Con Dios to mind, by passionate pearl Vola Via resonating like a female incarnation of the late Italian legend Bobby Solo.

And if I tell you that several musings on this sparkling diamond could be on Sharon Van Etten or Angel Olsen longplayers, you know Millanta made a lasting work of mesmeric music. Big record label bosses should pay attention, now.

Singles/clips: Vola Via / Mad Man On The Moon

A giant step for Giulia,
a diamond for mankind.