Single: LETHE
Tackles the dangerous collation between alcohol and violence.

Holy smoke. When this monumental juggernaut blasts out of your
trembling stereo your body immediately reacts with nervous movements.
Manic drums, schizo guitars/synths, a sky-scraping chorus and heated vocals.

All the right ingredients for a standout stunner.

Jordan: “I wrote “Achilles’ Heel” for my college sweetheart. I had the chords
and the music already finished months ago, but for whatever reason I was
struggling with the lyrics. I finished it the day after we had first gotten together.
I thought Achilles’ Heel was a beautiful way to describe our relationship. I think
everybody has their own Achilles’ Heel and mine was Maya.”

It’s the duo’s 7th single from their forthcoming debut album Silhouettes.
An upbeat folksy tune with a both bluesy and feel good vibe. Sticks instantly. 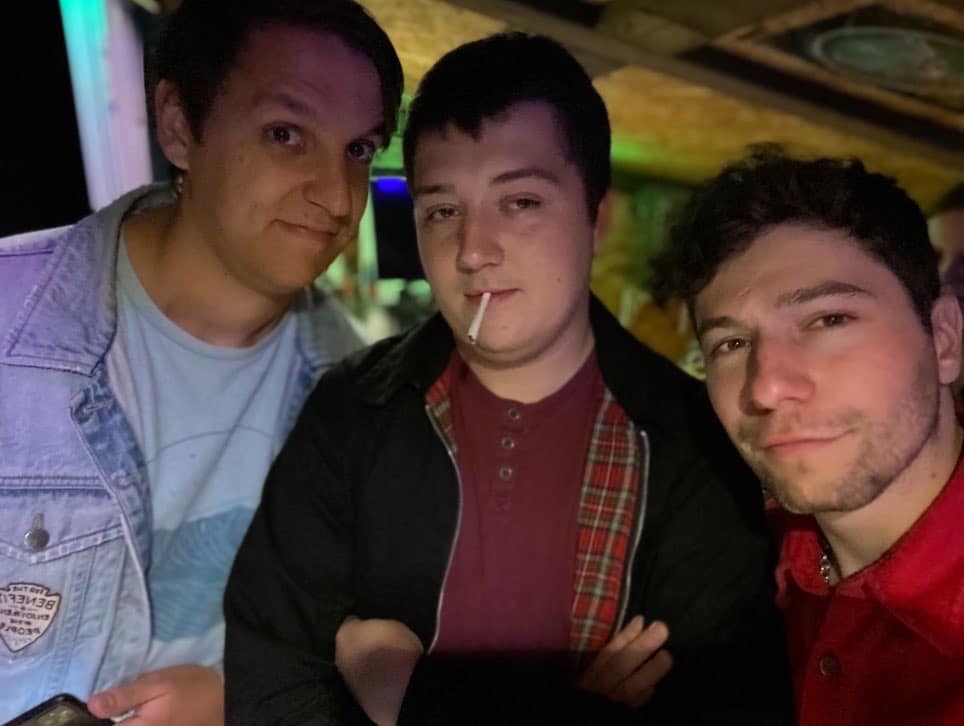 Single: RULE OF THE RECKLESS
Piece from their upcoming, third, EP The Space In Between Part 2,
self-produced on an iPhone using Garageband IOS.

What an intriguing and compelling ballad this is. Interwoven angelic vocals,
whispering vocals and harmonious vocals create a sort of dreaming in slow
motion atmosphere, while sparkling guitars accentuate this mixed emotions
reverie even more. 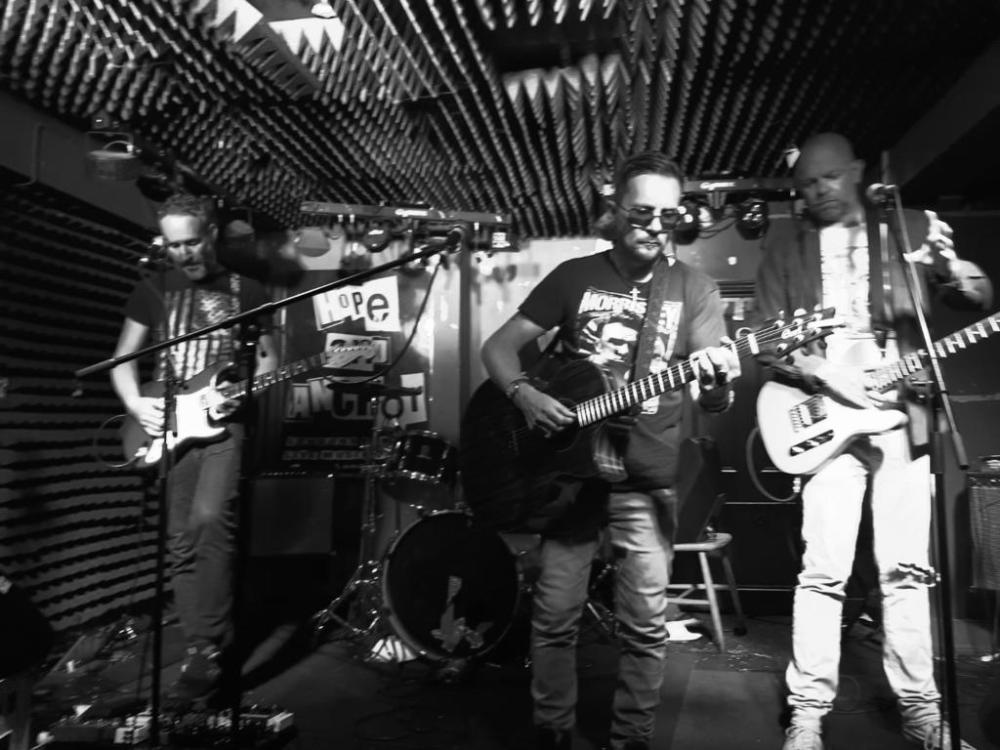 Band: ALL THE MACHINES
Who: indie quartet from London

As long as indie rock is impassioned, heart-and-soul touching, intense and
electrifying it will always move people around the globe. Evangeline has all
those qualities. It’s a familiar sounding guitar-driven earworm with avid
vocality.

Band: FEMEGADES
Who: London-based feminist alt.rock outfit producing a diversity, both lyrically
and sonically, as they experiment with a lo-fi, punk-infused spirit reminiscent of
artists such X-Ray Spex and The Slits.

Single: BIG PLANS
Taken from their new rad EP Not All Men

This steaming ripper rushes full tilt from the kick-off with sick guitar fever,
hitting drum/bass vehemence and front Amazon Emily cranking up the
fervency with her gee-whiz voice.

“That one moment where everything ended.”

“A Mindless Move” is written right after such a
delicate moment. Where you just brace yourself
and try to push replay. But that doesn’t matter.
The moment is gone and you move on as well.

Fragile vocals, subtle marimba notes and a shaky guitar, is all the band
needs to embark on a trip that holds you in its grip until the captivating outro.

This self-introspective musing has a soothing and calming
resonance and is a perfect humdinger for midnight hours.

See/hear you next week, music junkies