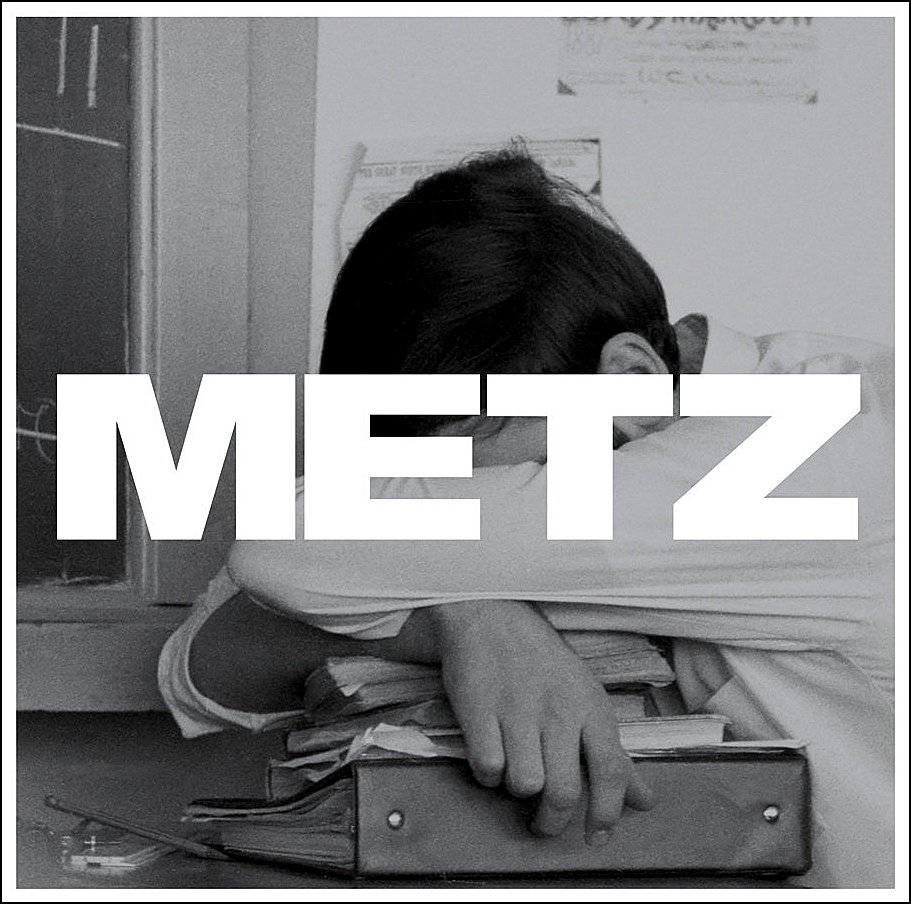 Band: METZ
Who: Three noise warriors from Toronto, CA
Albums: 5 so far. Check them on Spotify 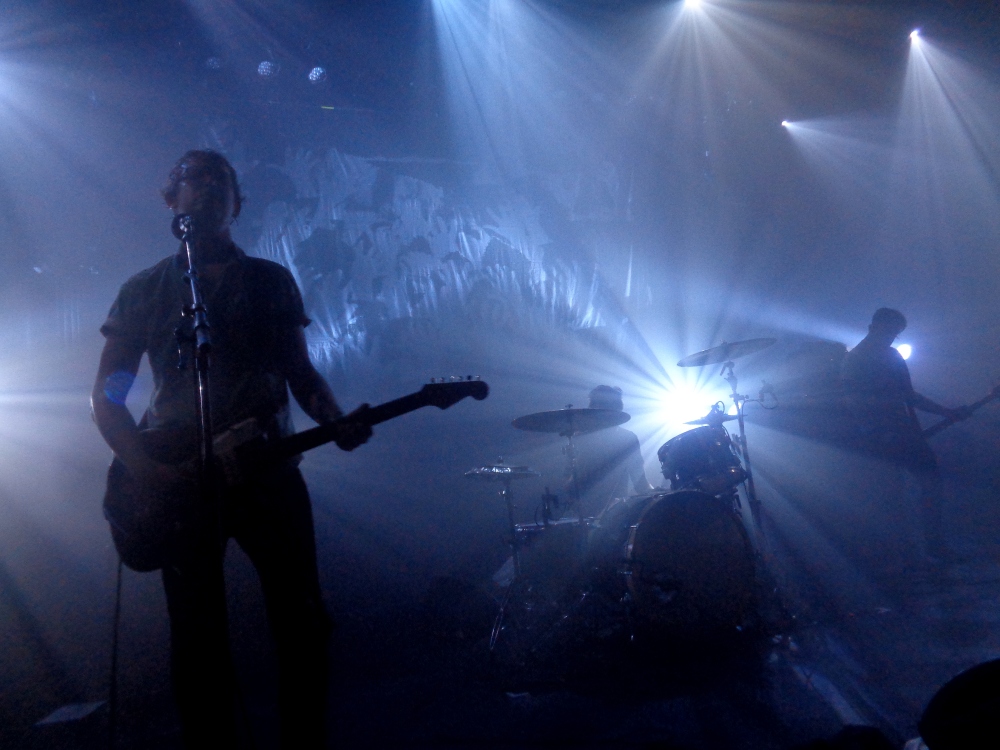 NME (UK) said: “Metz deliver the same righteous anger that informed much of their
favourite music in the early ’90s. The players might have changed but the problems
remain the same: those affected by youth unemployment and conservative government
can find salvation in hardcore. Metz are here to offer you redemption.”
Full review here. Score: 4/5.

TUTV: This red-hot-blooded debut made me an instant Metz fan-atic. One
of the most passionate noise bands I ever heard on record and on stage. 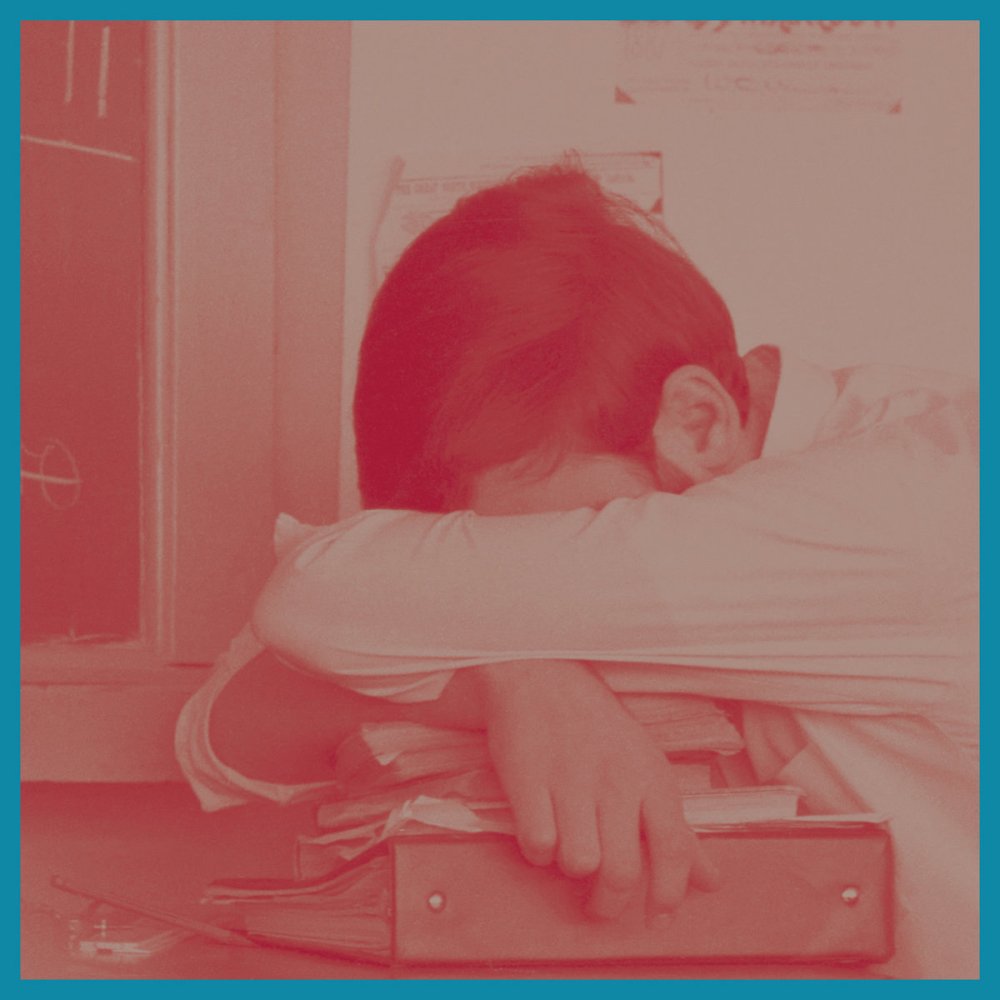 A deluxe anniversary edition is now available artwork above).
It’s an updated, thirteen-track album features the original ten songs
along with bonus versions of “Wet Blanket,” “Wasted,” and “Get Off” from
a BBC Radio 1 session at Maida Vale Studios which originally aired on
Huw Stephens’ show in 2013.