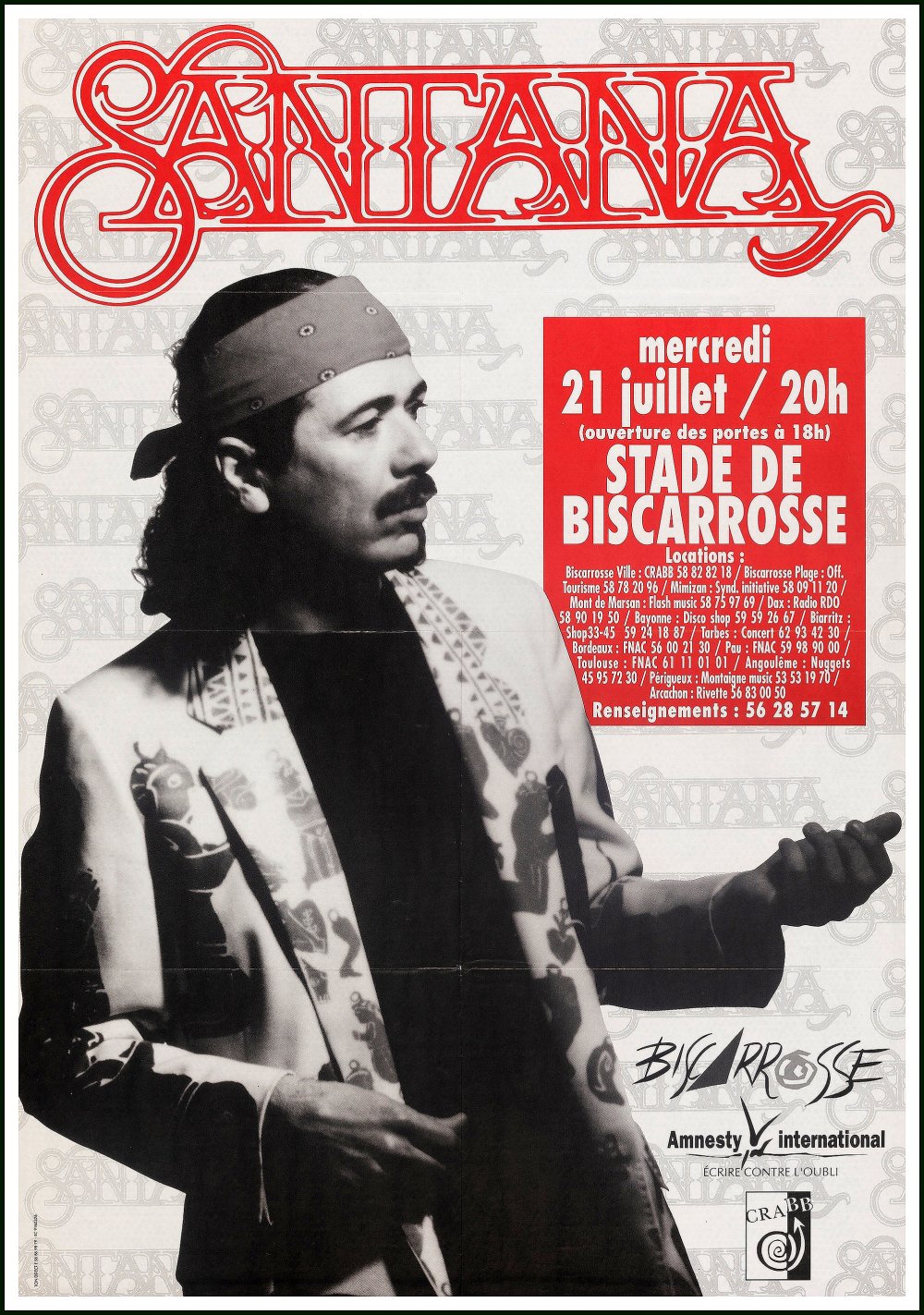 Rolling Stone said: “The album affirms and speaks directly to
the universality of man, both in the sound of the music and in
the vocals.” 4/5