After being out of the limelight for more than a decade, a globally enforced lockdown revived one of their classics Bang Bang Bang Bang into an unexpected viral TikTok hit among the Gen Z glitterati, which has inspired the band to reform and release some stunning new music. 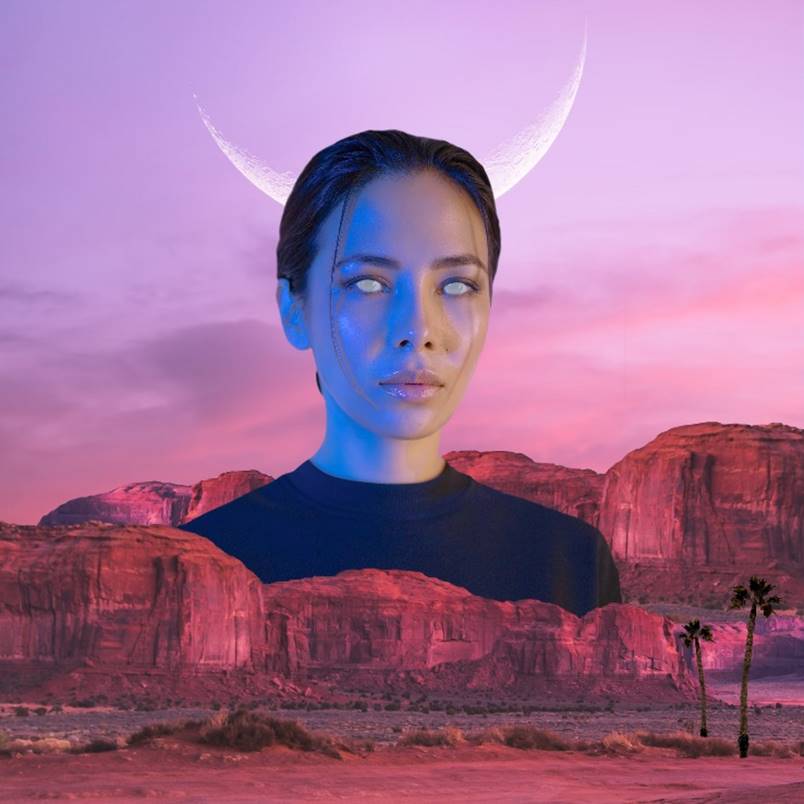 Maya Von Doll: “I regret not trusting my instinct to stand up for myself. So, this song is about understanding and accepting that fight instinct. About standing up for yourself and rejecting advice that I think is mostly given to young women in my line of work. You shouldn’t always act on it, but you shouldn’t deny its existence. We are all animals – females included! It took me years to realise I was being walked all over by bigger fish in the music industry. For example,
as a burgeoning songwriter writing for other artists, I was given unfair deals that my then management justified as a way of getting on the ladder. Looking back, it was total rubbish and it basically amounted to intellectual property theft! I knew at the time that I could have fought for fairness, but I was told over and over again that to do so would give me a reputation of being difficult and I might not get to work with certain labels again.”

TUTV: Two seconds in and I thought Queens Of The Stone Age had a new single out.
The badass stone-rock swagger at play here misled me. But QOTSA, despite their name,
do not have a sensuous Queen like Maya Von Doll who seduces your ears everytime her bittersweet femme fatale voice comes up. Roaring rock and wayward pop take turns and
it works perfectly. Now and then scorching synths fight their way up front, but it’s that repetitive raucous riff that keeps on banging in my head and I love it.