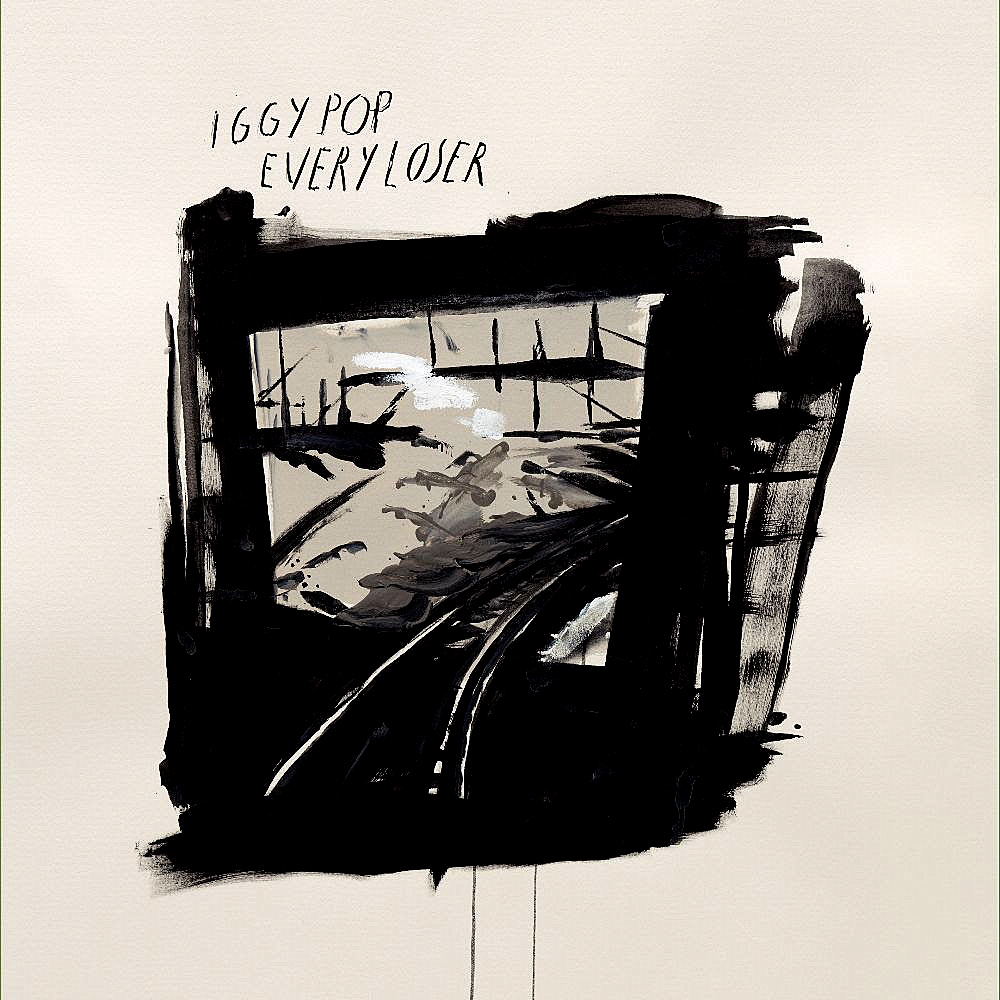 A couple of weeks ago we got that first smashing single
called FRENZY. A motherfucker of a metal punk torpedo.