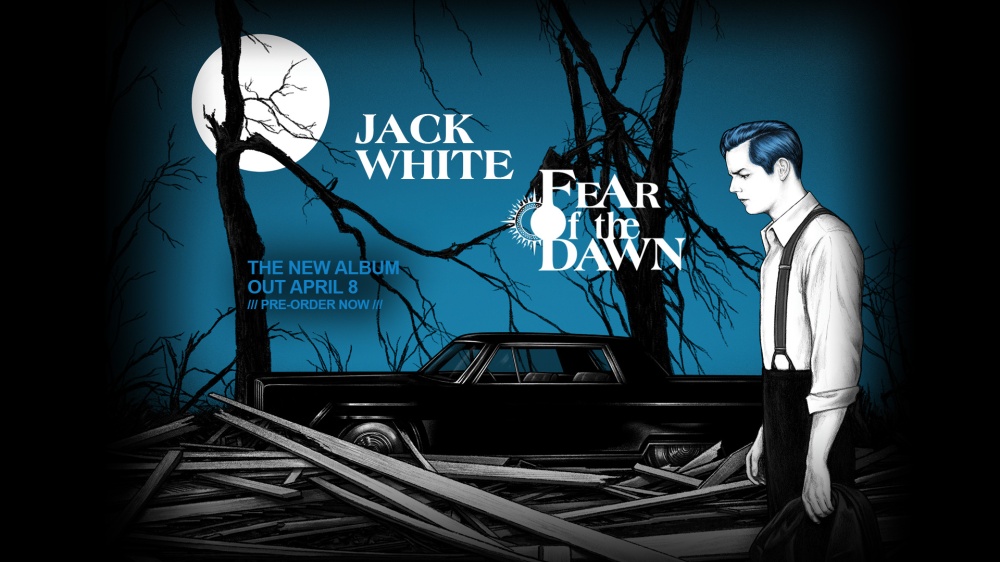 Former white stripe JACK WHITE released not one,
but two longplayers this year. Entering Heaven Alive
and my fav one Fear Of The Dawn.

Last year, in September, he played a surprise gig on the balcony
of a rooftop in Soho London to celebrate the opening of his new
Third Man Records store down the road. To let all of his fans enjoy
he now promised a kive registration album of the event.
Details to follow.