Coming up next year 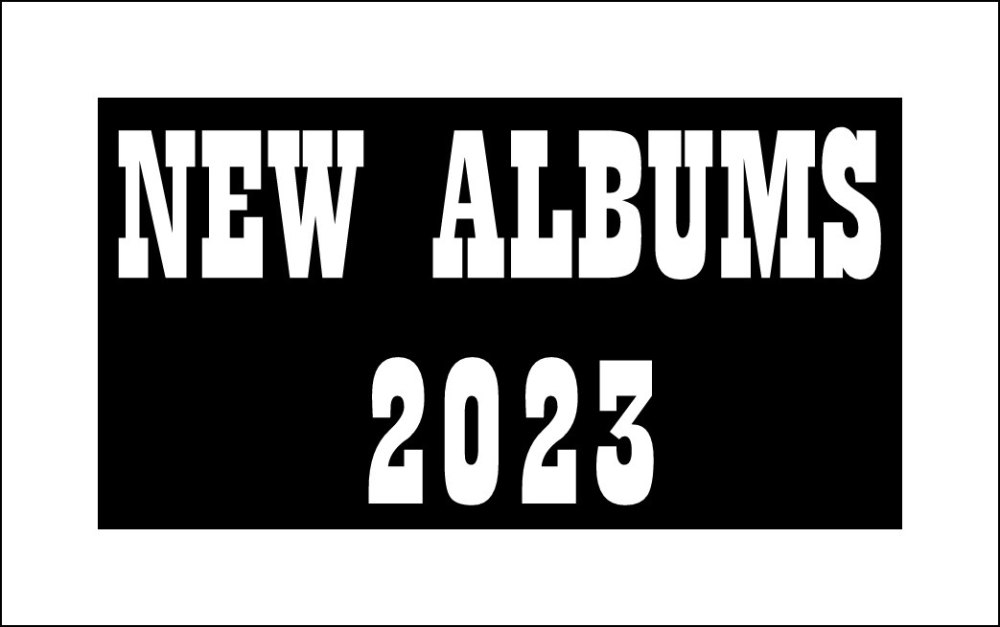 ANTI-FLAG: “The album itself is the first conceptual album the band has ever done, spawned out of a compulsive need to not just comment on the dystopian corporate wasteland we all face but to trace it back to the origin of this fate; the political policies, laws, cultural shifts, and lineage of injustice that have led us to the world we live in today. Like the band itself, of course the album is an anti-war statement both in the literal and figurative sense. This is an important moment in history and demands an urgent response, but we thought it was also important that we retrace our footsteps to the beginning of these issues. In order to better understand how to eradicate climate devastation, imperialism, war based economics, systems predicated upon racism, and the increasing belief that these things do not even exist, you have got to take people to the source. This idea is the crux of The Lies They Tell Our Children; put this wretched history in their face and demand their empathy.”

All 5 together on Spotify