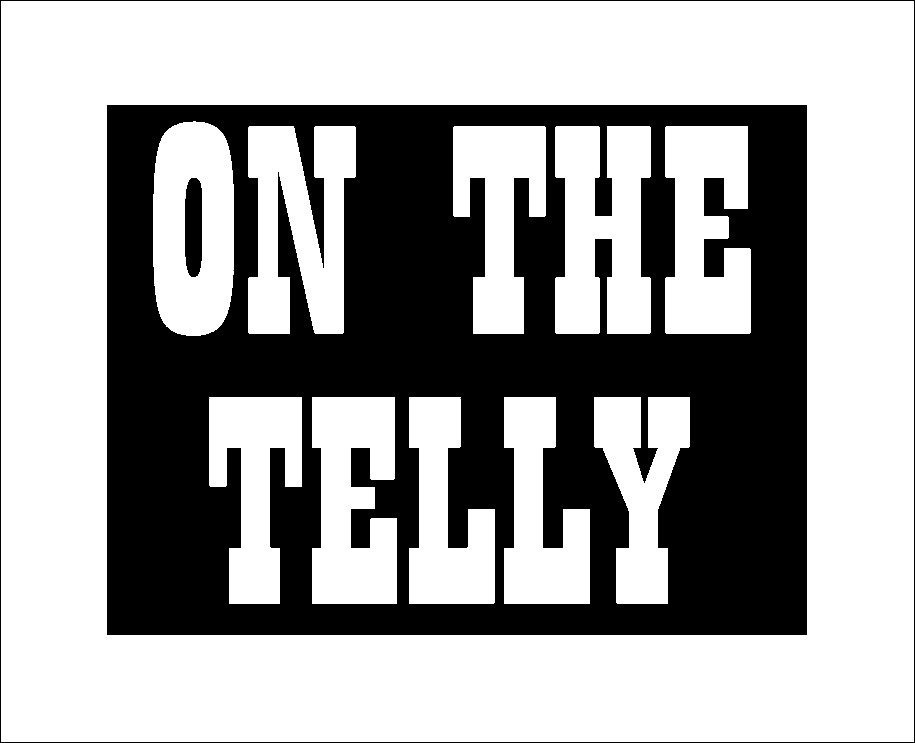 Last week the post-rap-punk gruppo YARD ACT out of Leeds, performed the title track
of their victorious debut LP on the popular American Tonight TV Show with Jimmy Fallon.

Until early last year, after a couple of singles, nobody ever heard about them (except me, of course). But halfway 2021, their name started to pop up here and there in the British media (the experts on hyping). A few months later they were suddenly the next big thing
of 2022 on multiple music websites/zines/blogs. And now they woke up Amercia up too.

Last January the debut LP The Overload landed and got euphoric reviews. Agreed, it’s a great debut, but after several plays it sounded too familiar with other British bands from the ongoing post-punk rebirth (Ditz, Crows, Life, Shame, Squid etc…) and therefore will not go in into history as one of the best debuts ever.

In between concerts on her current North-American tour she jumped into
the studio of the Jimmy Kimmel Live show this week to play one of the tracks
from the LP, the sticky lullaby called If I Don’t Hear From You Tonight.

The by now world famous THE WAR ON DRUGS released their highly praised
fifth album I DON’T LIVE HERE ANYMORE at the end of last month.

Pitchfork said: “Every musical element from vintage synthesizers to even-more
vintage guitars is honed and cut clean, chipping off some of the hazier edges of
the band without losing the methodical and gorgeous production that Granduciel
and his co-producer, Shawn Everett, have mastered.” Score: 8.5.

As usual, when a new album comes out it’s followed by all kinds of promo (TV/interviews/gigs). Same process for The War On Drugs who played on the
American TV Show Jimmy Kimmel Late two days ago, playing a sparkling version
of the LP’s title track…