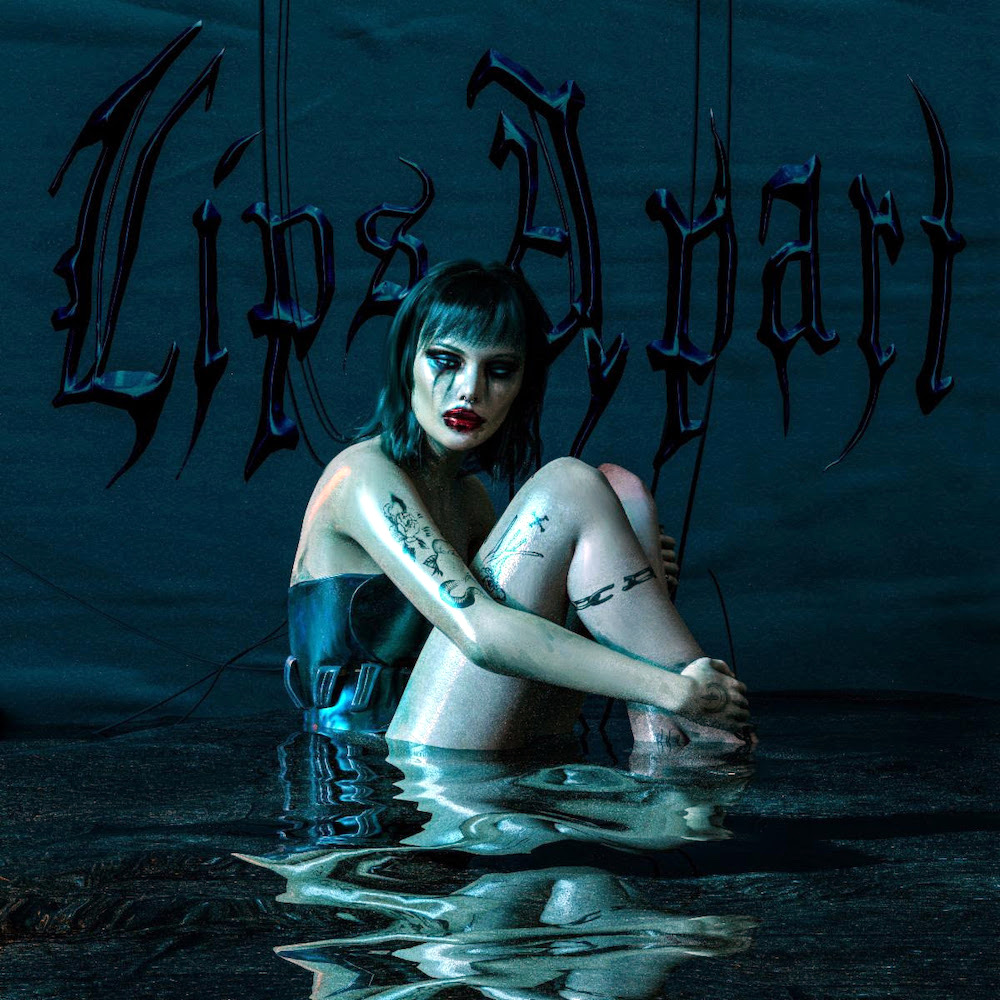 Artist: ALICE GLASS
Who: Canadian singer/songwriter who was electro
act Chrystal Castles‘ voice for 8 years. She left in
2014 to start her solo trip. 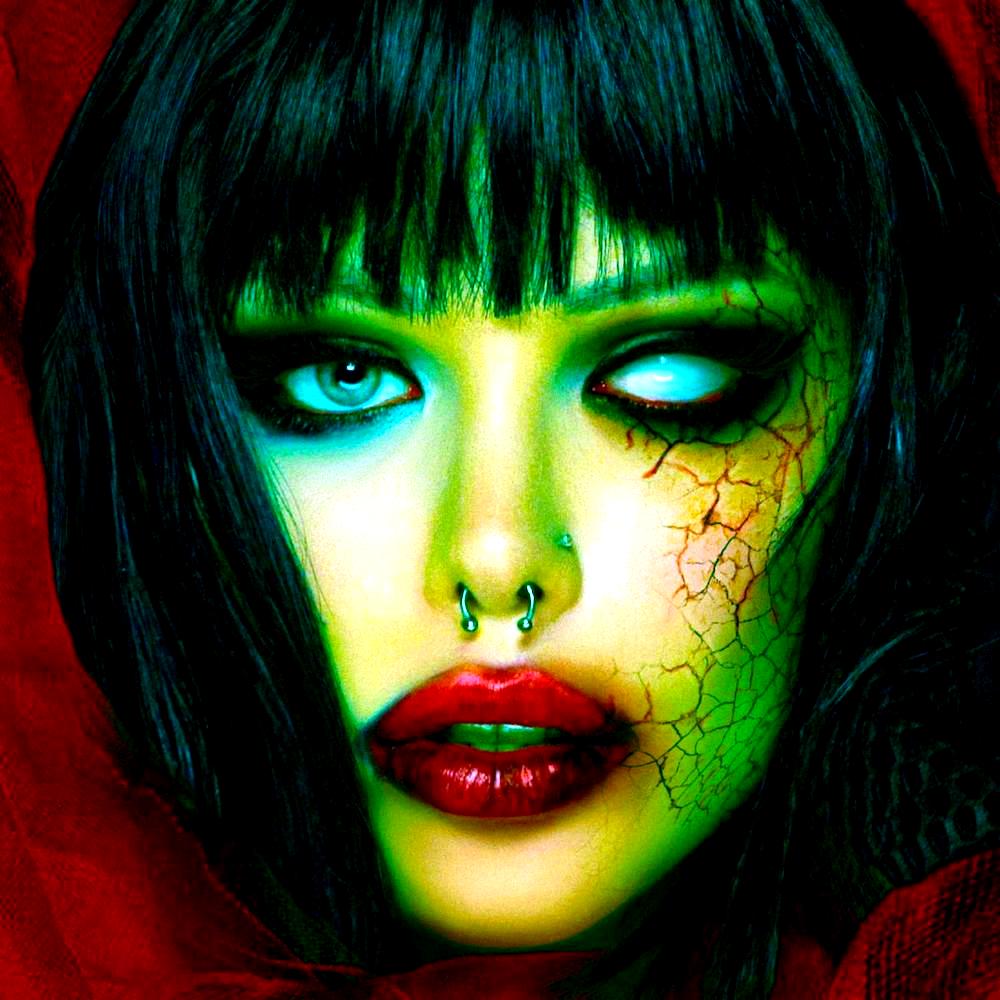 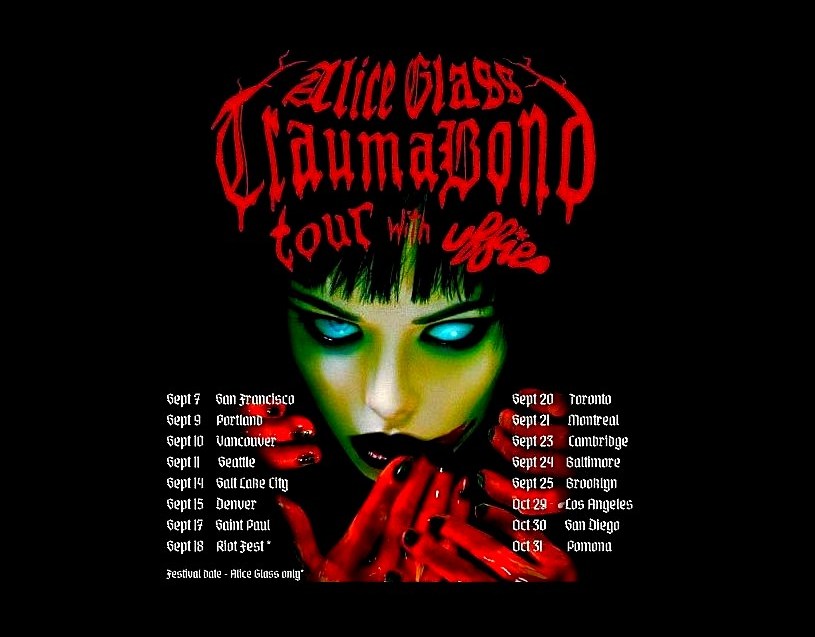 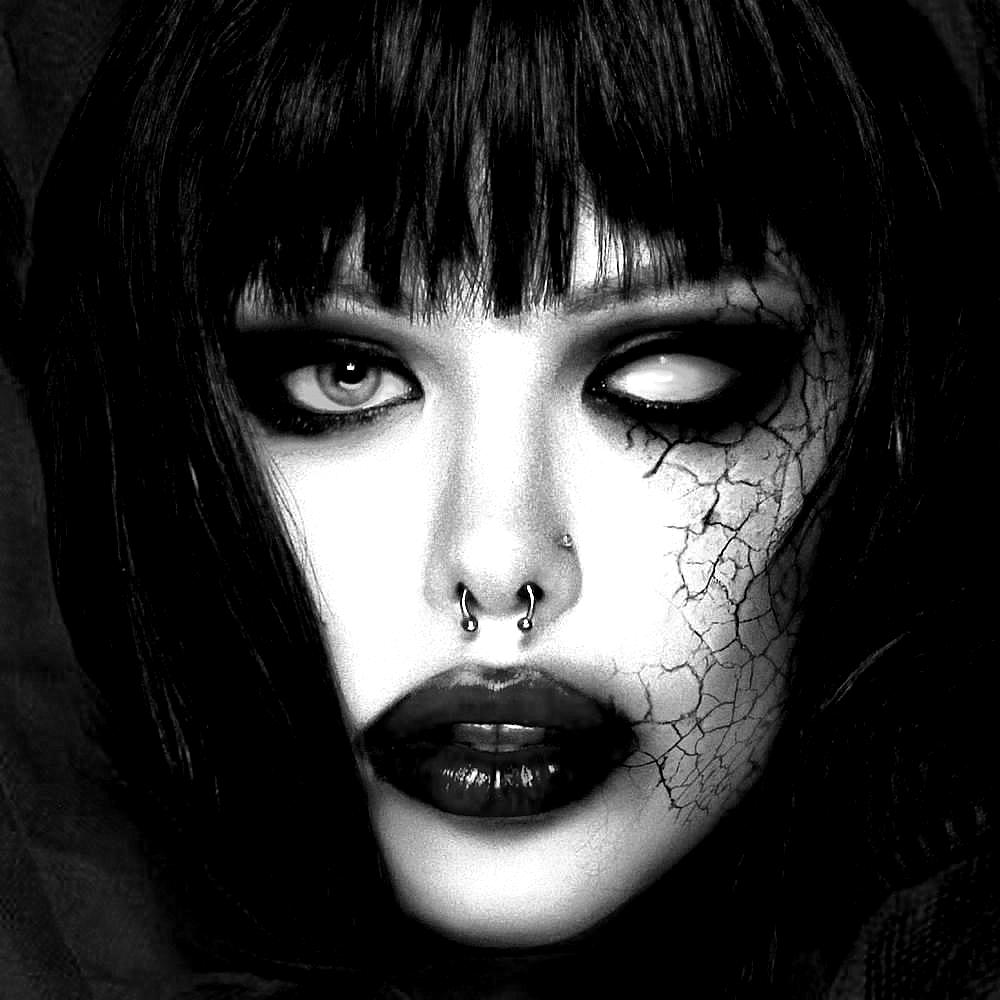 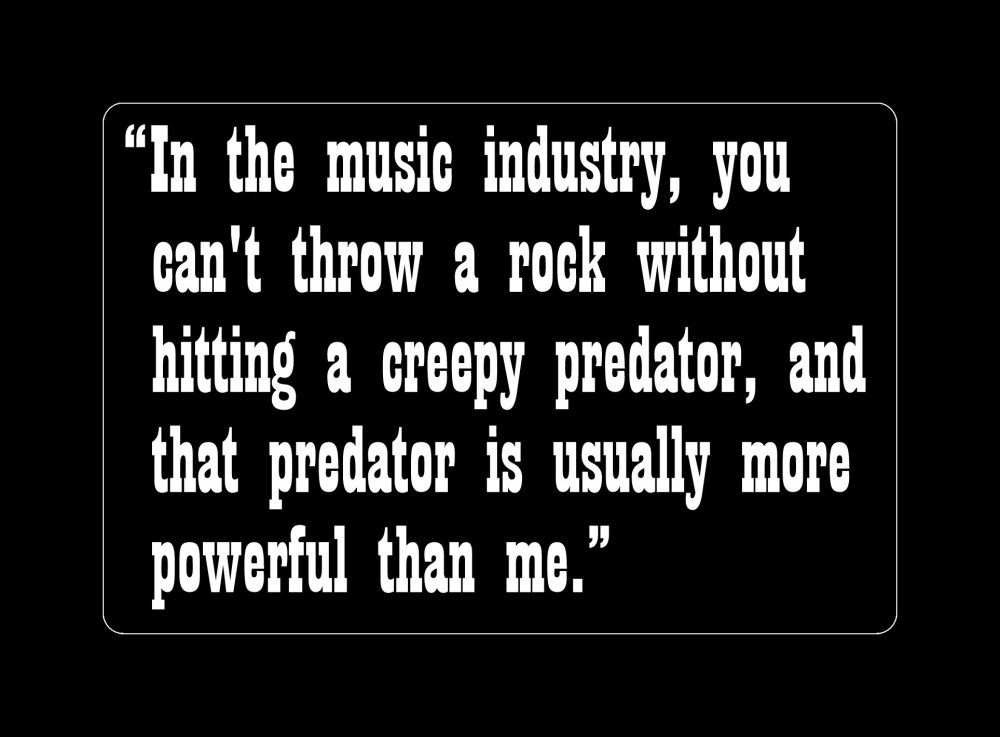 (image on top: cover of her single ‘Love Is Violence’)

Artist: ALICE GLASS
Who: Canadian singer/songwriter who was electro
act Chrystal Castles‘ voice for 8 years. She left in
2014 to start her solo trip.

NME: “The unbreakable artist has reemerged from the wreckage of her former band,
Crystal Castles, with a lazer-focused, brutally honest solo debut… As well as functioning
as a pun, the title of Alice Glass’ debut solo album ‘PREY//IV’ is a strong statement.

Continuing with the Roman numeral naming-scheme used on the three albums she released with former electroclash band Crystal Castles, it’s a clear middle finger in the direction of her ex-collaborator Ethan Kath, whom she accused of abuse and manipulation (which he denies)… An astoundingly honest, and at times brutal, listen, ‘PREY//IV’ still ends on a note of hope.” Score: 4/5. 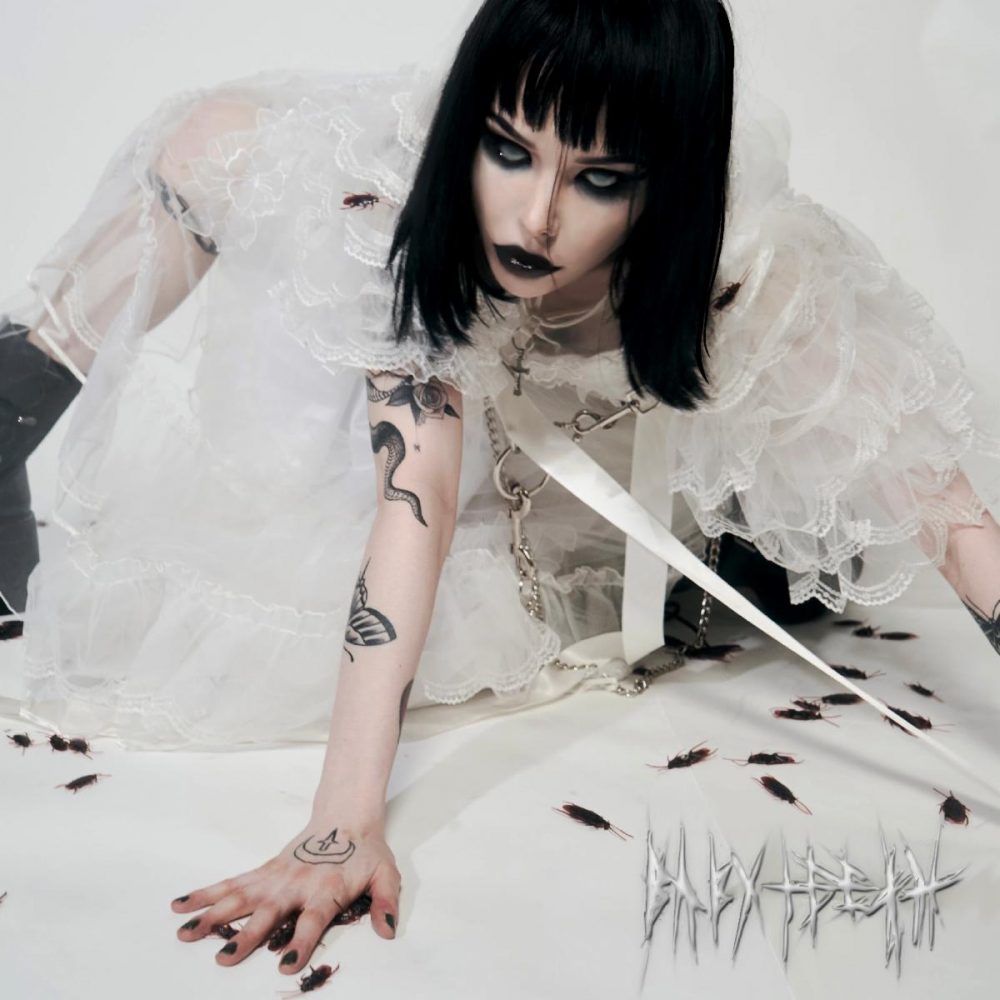 Alice Glass (in an interview with NME): “If I could take a pill and erase all my memories, I would. I didn’t think I would be here – I thought I’d be dead for sure. I was very suicidal as a teenager and young person… There’s so much suffering in the world, and I bring [up my difficult experiences] now because, in a weird way, every time I open up about this, somebody writes me or sends a really nice message where they can relate to what I’m saying. It’s been really helpful for me psychologically to put things out. That’s what this record is like for me: I’m going to put my pain out into the world and then I don’t own it anymore.”

(Image on top: cover of album / Other image: cover of ‘Baby Teeth’ singlle)

She just dropped a new single
called LOVE IS VIOLENCE.

Artist: ALICE GLASS
Who: Canadian singer/songwriter who was electro act
Chrystal Castles‘ voice for 8 years. She left in 2014 and
started writing solo material.

Debut album: PREY///IV
After an EP and some stand-alone tracks Glass finally
finished her solo debut full length. It lands on 28 January
2022 via Eating Glass Records. 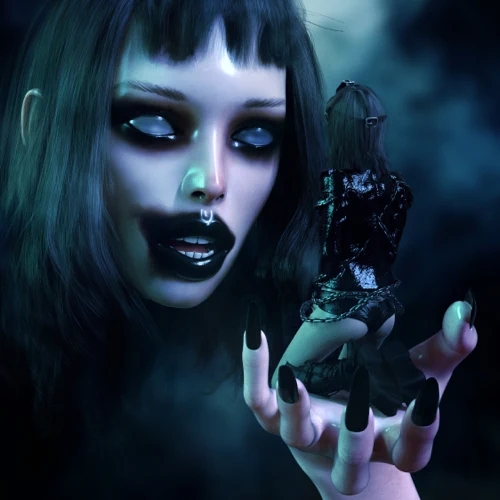 After lead-single Baby Teeth we get another piece.
FAIR GAME is a thunder and lighting Goth slam.
Theatrical and mean. Beware, she’ll put a spell on you!

Artist: ALICE GLASS
Who: Canadian singer/songwriter who was electro act
Chrystal Castles‘ voice for 8 years. She left in 2014 and
started writing solo material.

Debut album: PREY///IV
After an EP and some stand-alone tracks Glass finally
finished her solo debut full length. It lands on 28 January
2022 via Eating Glass Records.

Alice: “I like to make songs that you can dance to when you’re sad.
Baby Teeth is probably the darkest and most hopeless track on my
record, but it sounds misleadingly hopeful. It’s about embracing despair.

There will always be people that prey on others for their own gain, sometimes
ruining lives for the most fleeting selfish pleasures. This is human nature, and
it hurts too much to think about. And sometimes, the only power it feels like we
have left is to say, “Hey, you can’t hurt me, because I’m hurting myself first. I’ve
beat you to it.” 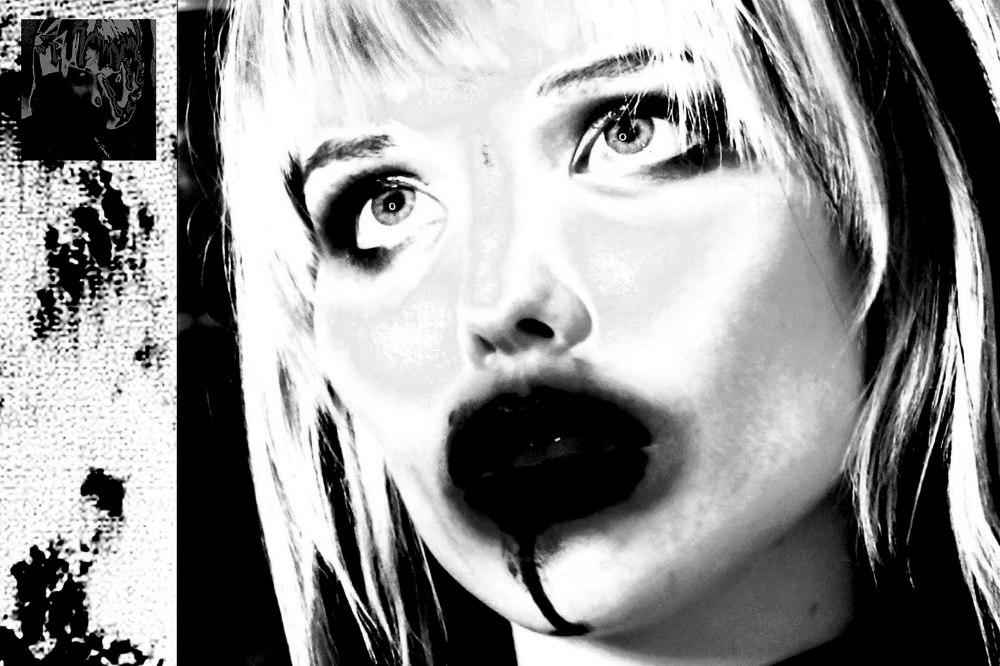 To hell with the victimizers… 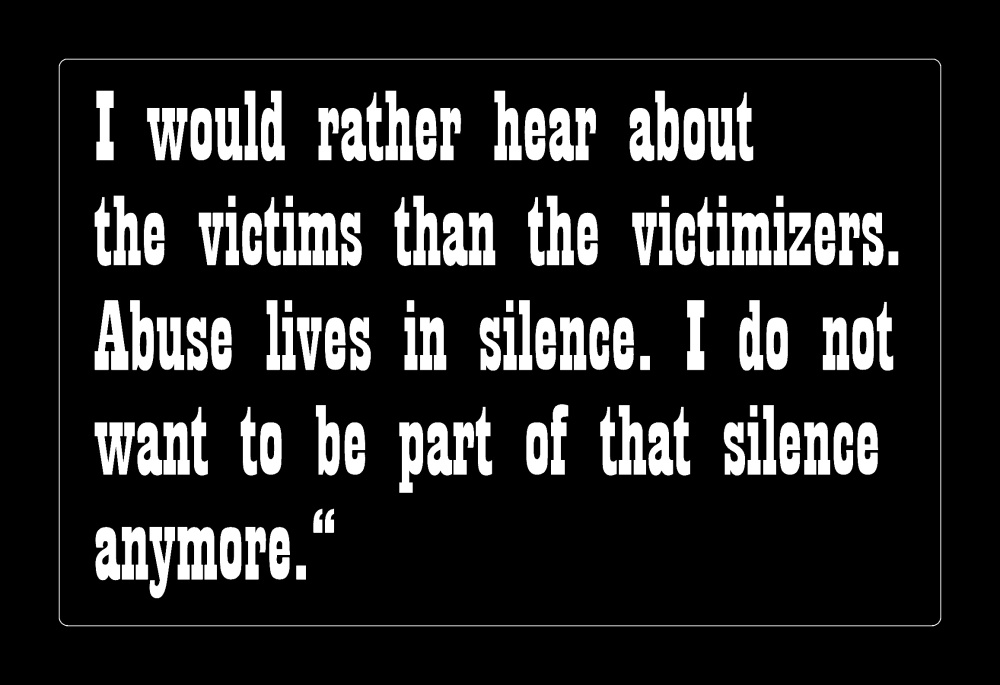 (image on top: cover of her ‘Without Love’) 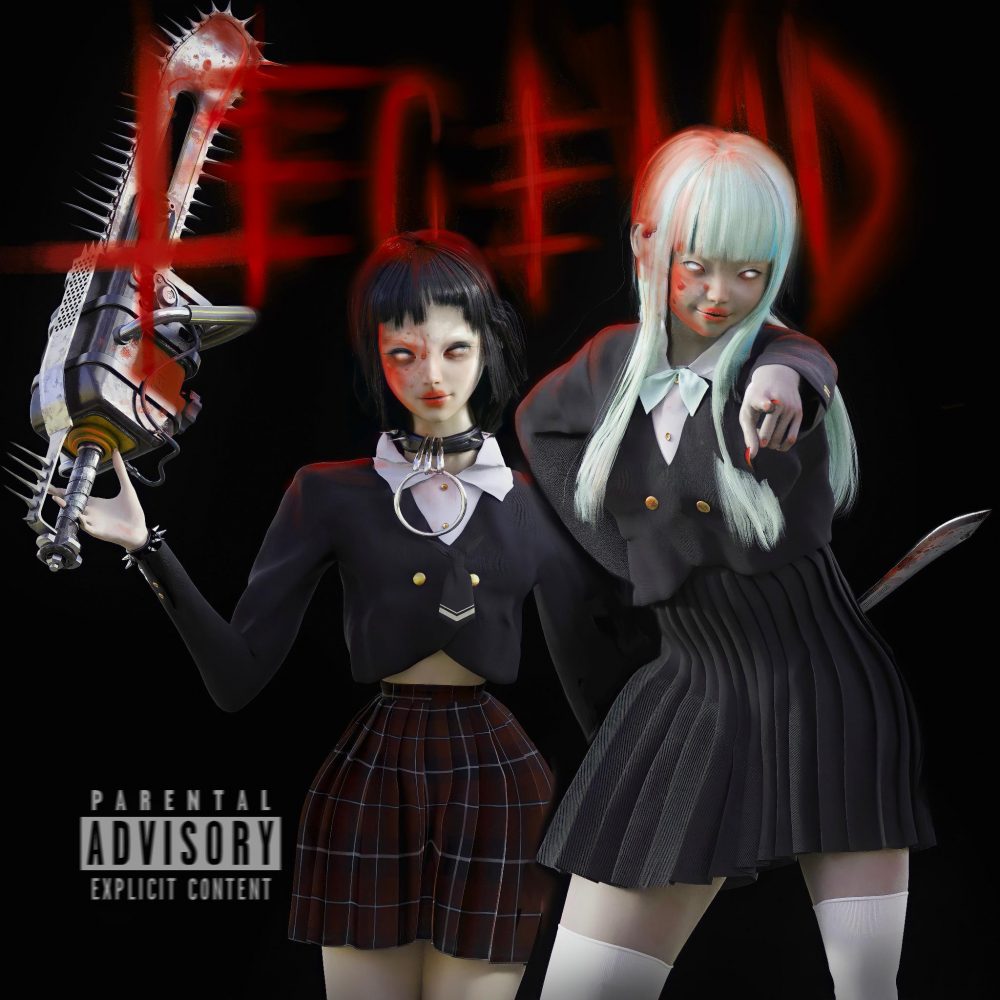 “I saw Alice Glass added my song to her Spotify profile playlist. As a longtime
fan of hers, I couldn’t believe my little songs got my icon’s attention. I thought
a rad Alice x Alice song would be unstoppable. So I immediately reached out
and sent 3 ideas I made for a potential collaboration with her. I highlighted
LEGEND – ALG Mix’s demo specifically because I just knew this one was the one.

Alice Glass and Jupiter Keyes worked with me remotely and they made the final
LEGEND come together as an incredible and empowering song. I want this song
to equip underrated girls with confidence. We are the source of creativity, love and
justice. Never seek validation from people who are insecure in themselves. They are
never going to show love and they are going to do you wrong. Stay queen and avoid
the toxicity.”

Fuck you if you insecure
Bitch I’m fucking Alice
I know, you talking shit you embarrassed
I know, you mad cause I’m the raddest
You could never catch me in Lululemon 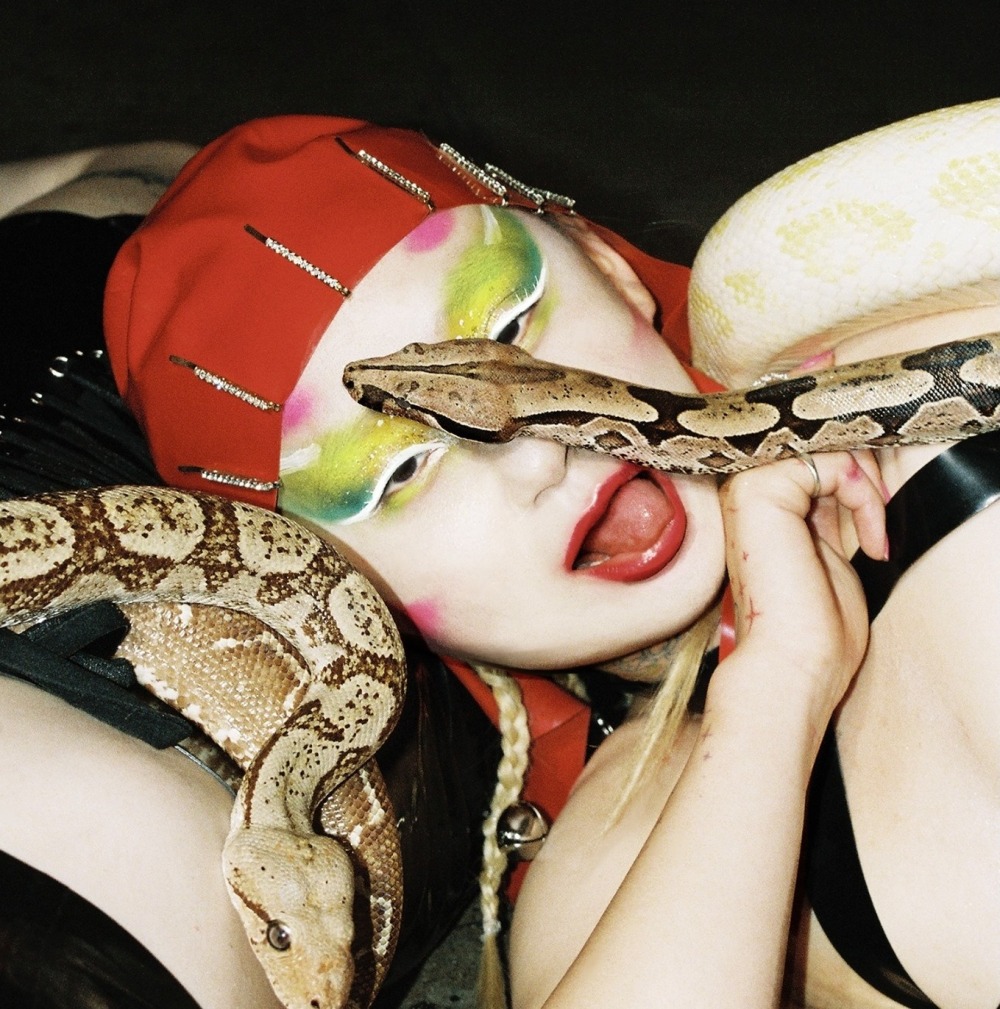 Alice, who the fuck is Alice? 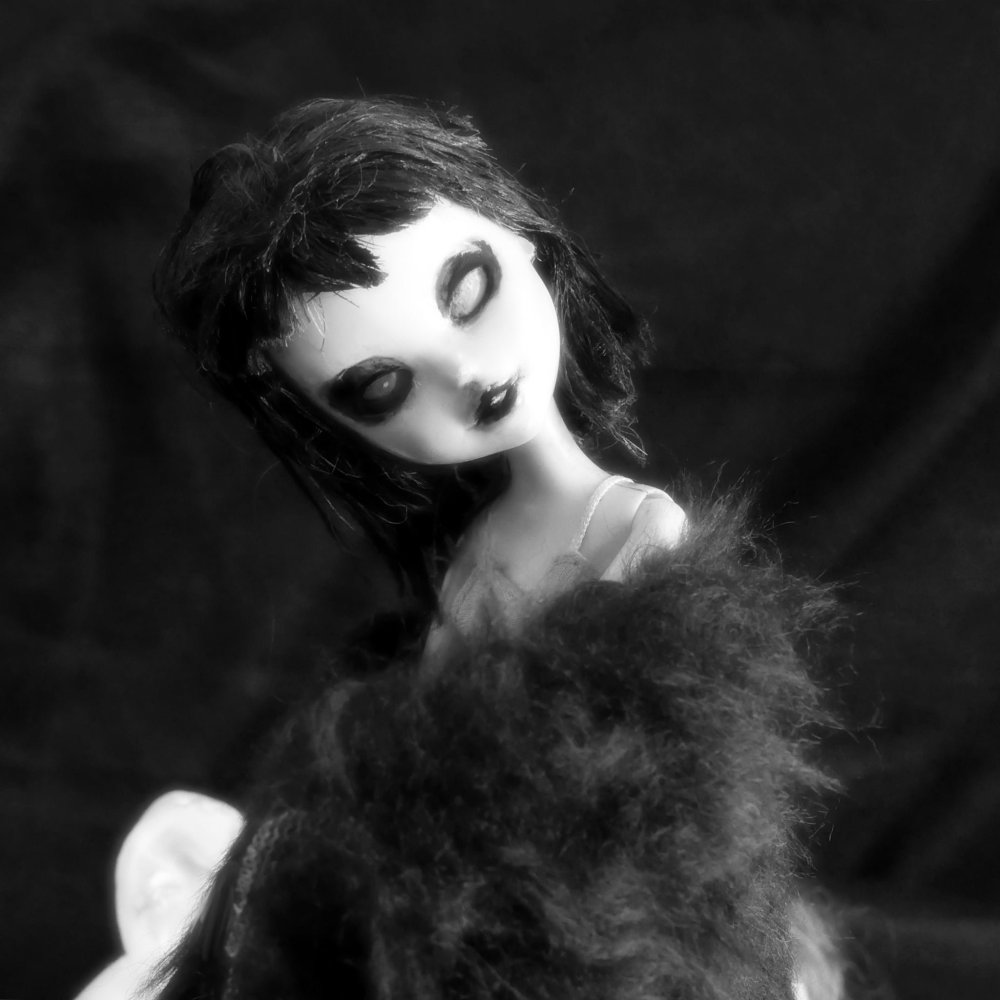 ALICE GLASS, the former Canadian vocalist of electro act Crystal Castles released her solo debut EP three years ago. This year her debut longplayer will see the day of light.

The whispering/screaming lead-single SUFFER AND SWALLOW just came
in and is accompanied by an eye-catching, at times creepy doll clip. 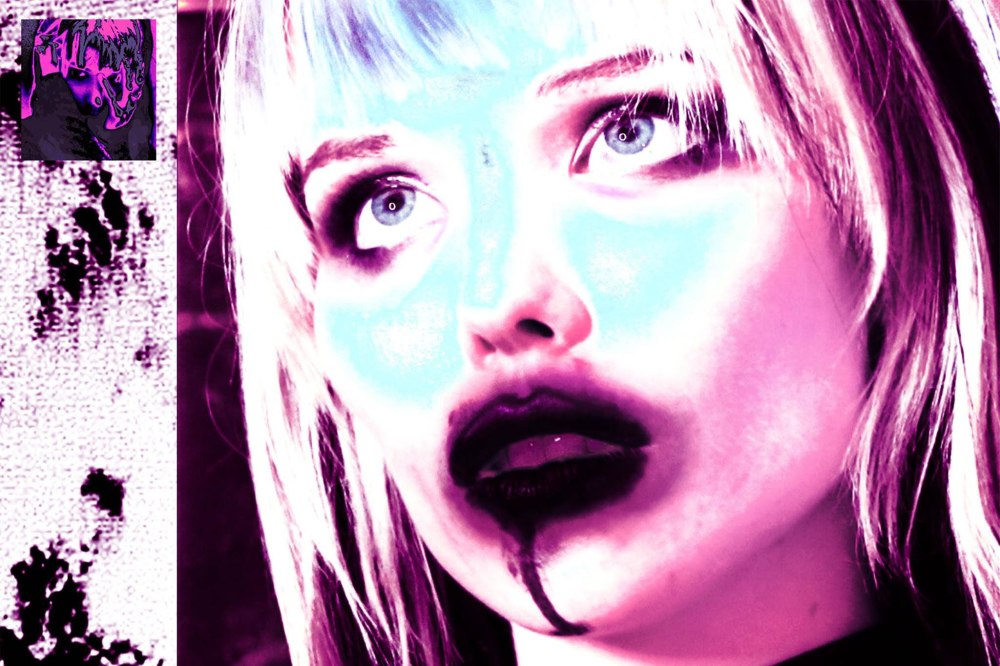 1. ‘Hail Taxi’ by METZ
These Canadians have slash and trash chromosomes in their DNA. Their wall-of-balls-crushing racket is massive. New, fourth longplayer Atlas Vending out 9th October.

4. ‘Nightmares’ by ALICE GLASS
A furious electro sledgehammer by former Crystal Castles voice. “If this was
ever a part of me/ Then I’ll rip it out/ You’re not a part of me/ Cause I don’t want it.”

5. ‘If I Had My Way’ by OSEES
24/7 garage rock junk John Dwyer releases a new longplayer called Protean Threat
with Osees one of his many outfits. This new cut is a buzzing 60s prog rock stroke. Yeah!…