Globally famous indie rockers ARCTIC MONKEYS just released a live album that
captures their triumphant concert at the majestic Royal Albert Hall in London on
7th June 2018. A must-have longplayer for all the die-hard Monkeys fans.

NME says: “A reminder of the cathartic joy of gigs… 20 greatest hits, including a smattering
of tracks from the then-recently released ‘Tranquility Base Hotel & Casino’, spread thick and meatily over an hour and a half, this wasn’t just a show – it was an event.

The band’s second time at the Albert Hall (their first a Teenage Cancer Trust gig during 2010’s ‘Humbug’ tour), Alex Turner was in full Sheffield Elvis mode, a schtick that seeps through the speakers still, even without seeing the vision that was his perfectly preened quiff and exquisitely tailored suit… Now let’s pump some Covid vaccine straight into our veins and get back to gigs like these. We’ve never been so ready.” Score: 5/5. 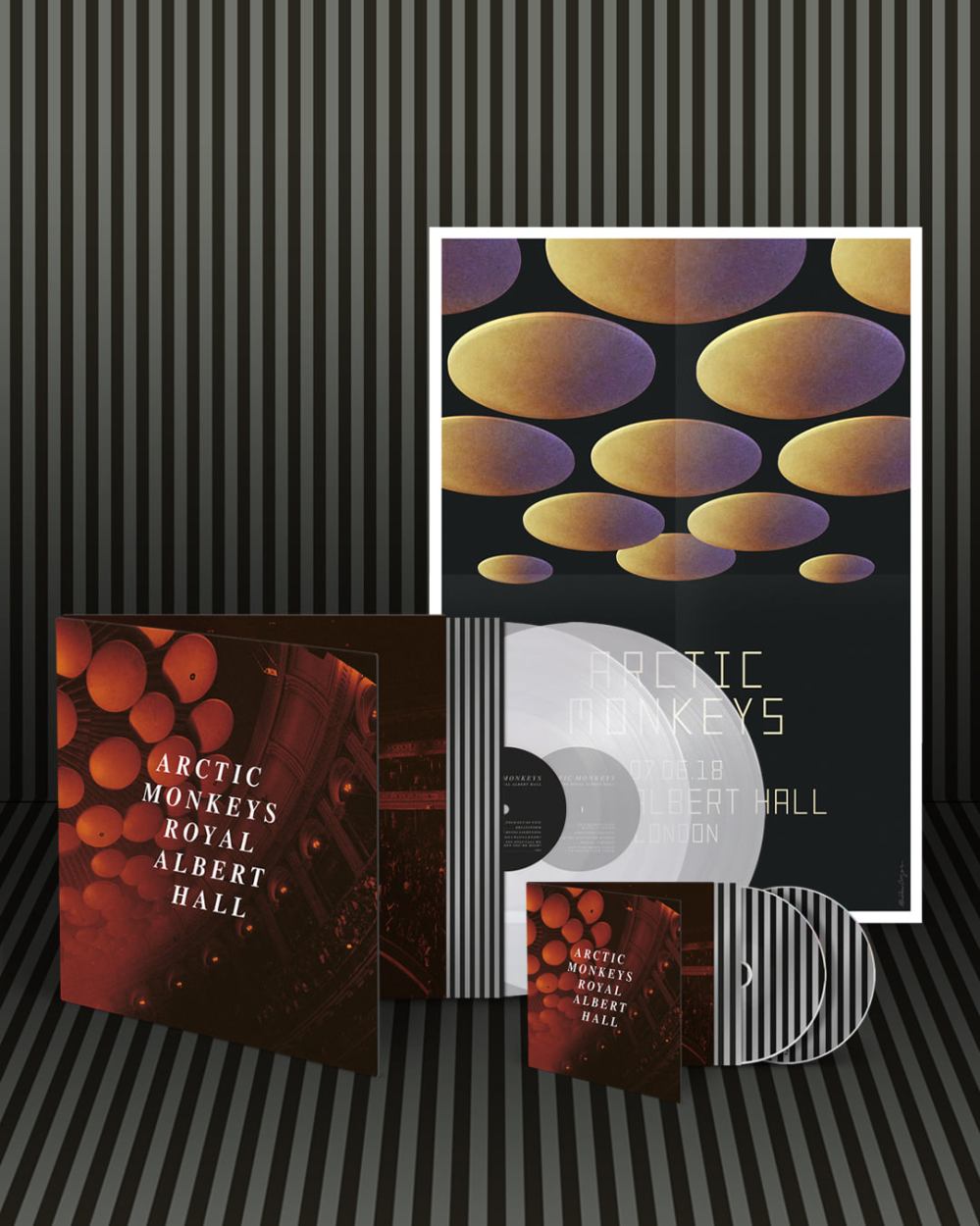 Album: Whatever People Say I Am, That’s What I’m Not – debut LP 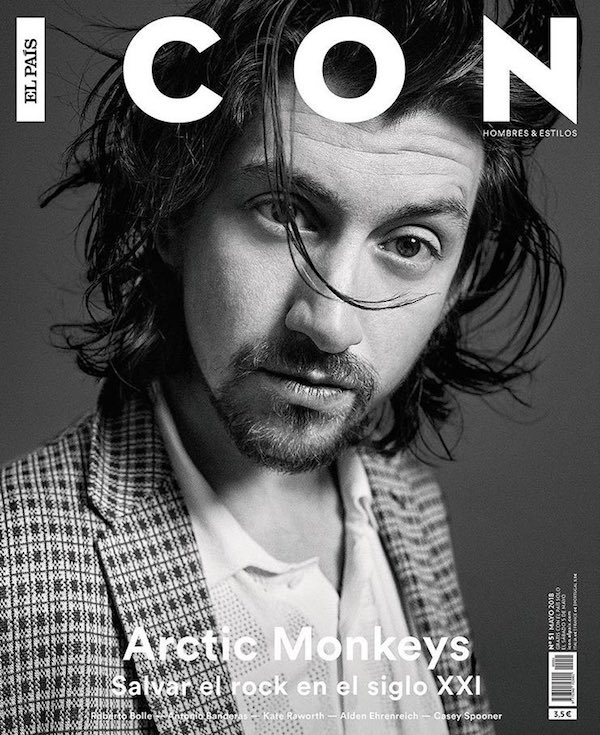 Alex Turner about his band’s name… 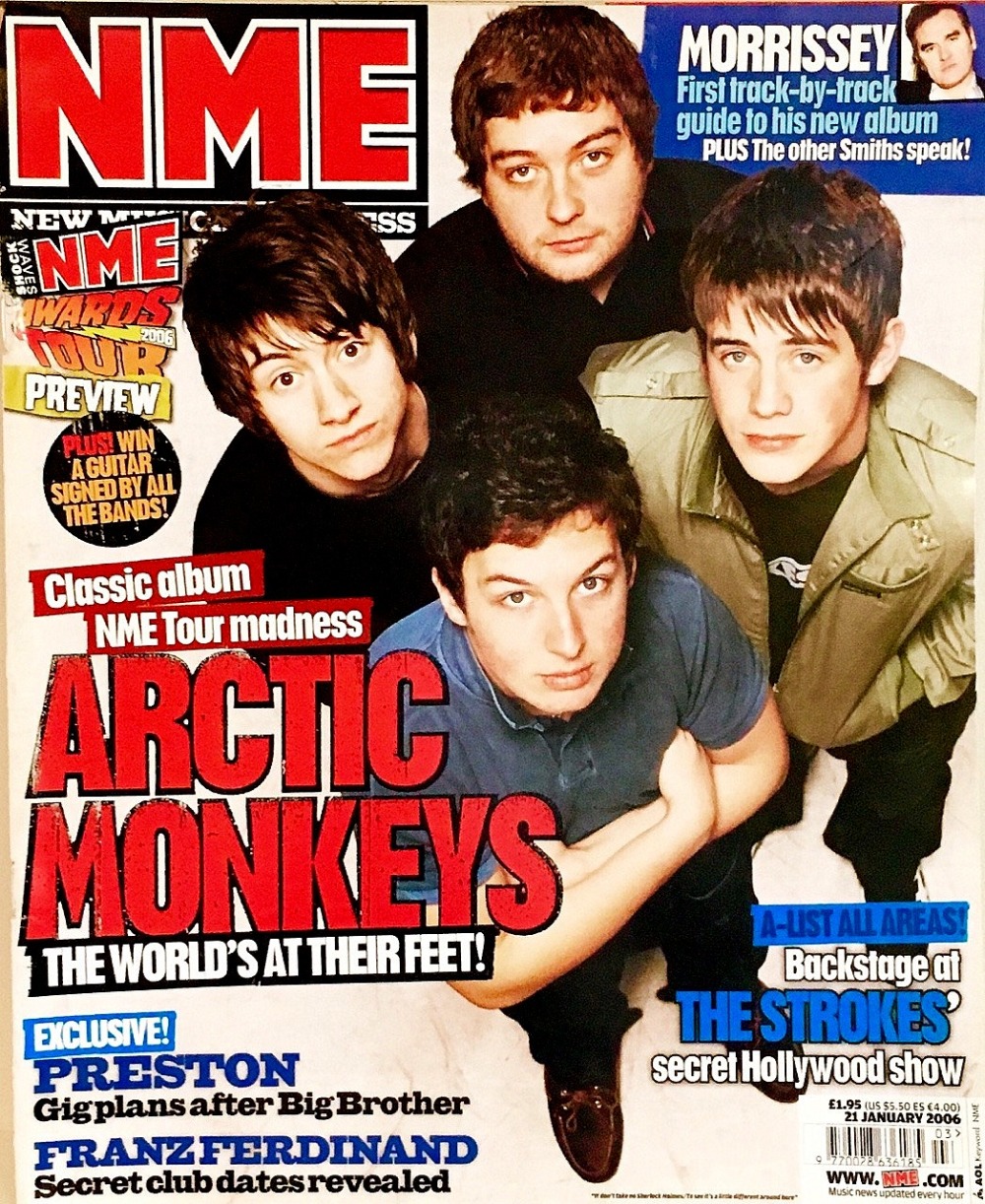 After the surprisingly soft new album Tranquility Base Hotel & Casino it seems like
the wild rockin’ years of Alex Turner & Co are over. Today the band confirms its swing of moods again with the previously unreleased track ANYWAYS, the B-side to their new 7″ single with the LP’s title track as the A-side. Sit back, relax and enjoy this modern day’s
Frank Sinatra… 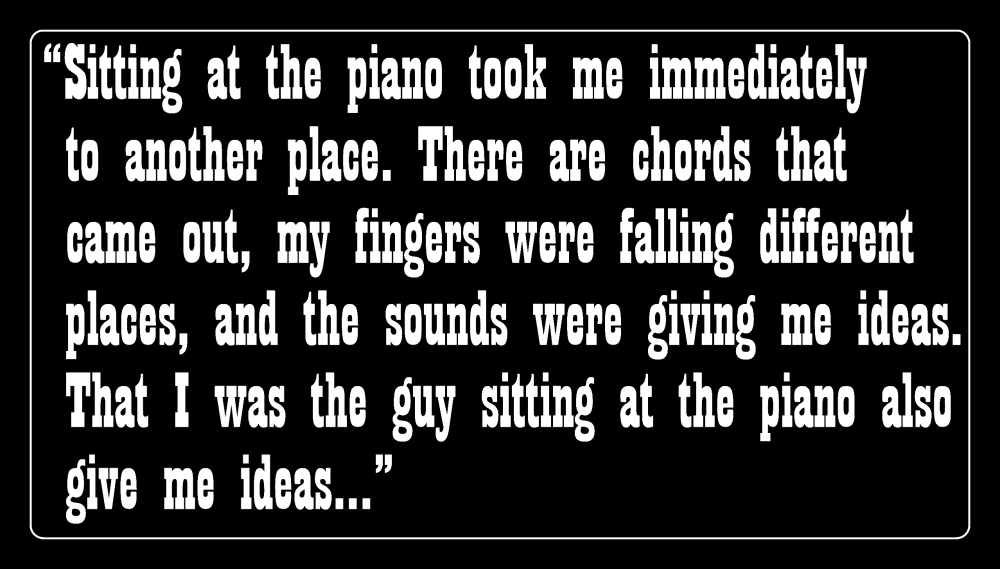 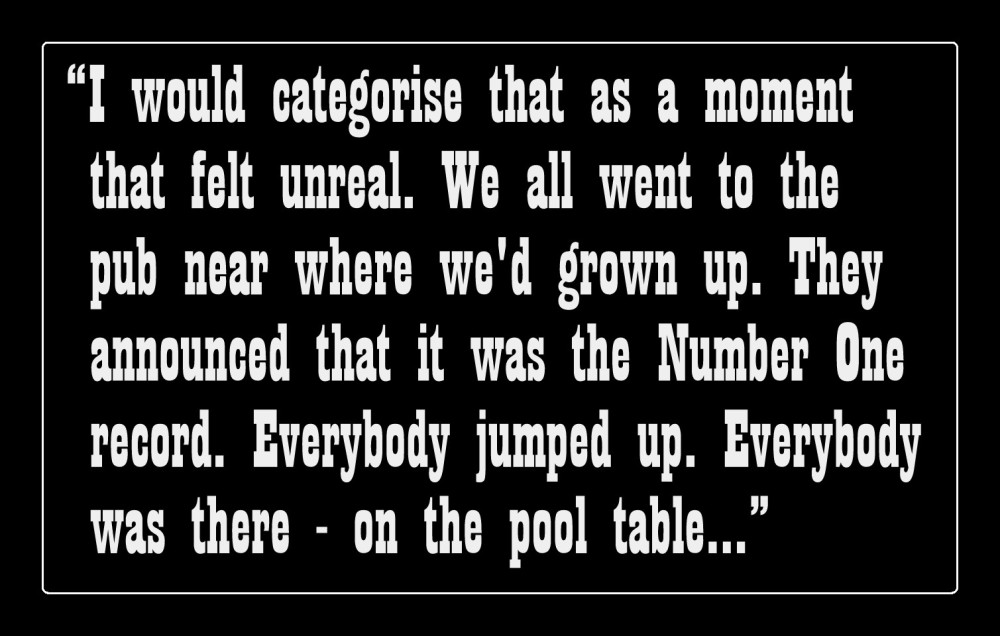