‘Big Gay Heart’ by THE LEMONHEADS

From 1993 album Come On Feel The Lemonheads 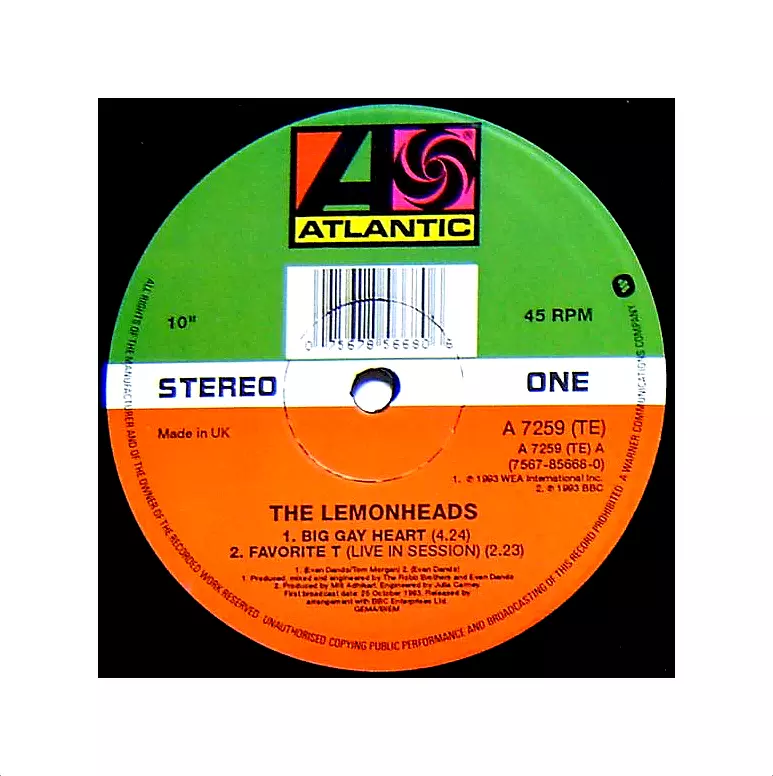 Different Drum by THE LEMONHEADS

Actually the cover sleeve of a 1990 EP called Favorite Spanish Dishes
with Different Drum as the opening track.

It’s a cover version of a Michael Nesmith (one of 60s pop band The Monkees)
song, made popular by Linda Ronstadt and The Ponys.

Evan Griffith Dando was born on 4 March 1967 in Essex, Massachusetts. Happy 52!
With his famous band THE LEMONHEADS he released a couple of weeks ago his 2nd covers LP, entitled VARSHONS II with versions by Dando and his band of songs by big names such as the Eagles, Lucinda Williams, Florida Georgia Line, Nick Cave And The Bad Seeds, Yo La Tengo and more. A truly captivating collection of notable interpretations. Stream the winsome record here…

Almost ten years ago EVAN DANDO‘s THE LEMONHEADS released Varshons, their
9th longplayer. An album of covers from artists such as GG Allin, Wire, Leonard Cohen,
and Linda Perry, and with also guest performances from Liv Tyler, model Kate Moss and
guitarist John Perry of post-punk legends The Only Ones.

On 8 February 2019 the follow-up VARSHONS II will be out with versions of songs by famous names such as the Eagles, Lucinda Williams, Florida Georgia Line, Nick Cave And The Bad Seeds and an earlier revealed Yo La Tengo beauty. Also on the LP will this electrifying rendition of OLD MAN BLANK from British cult rockers The Bevis Frond (1985-present). Check it out right here… 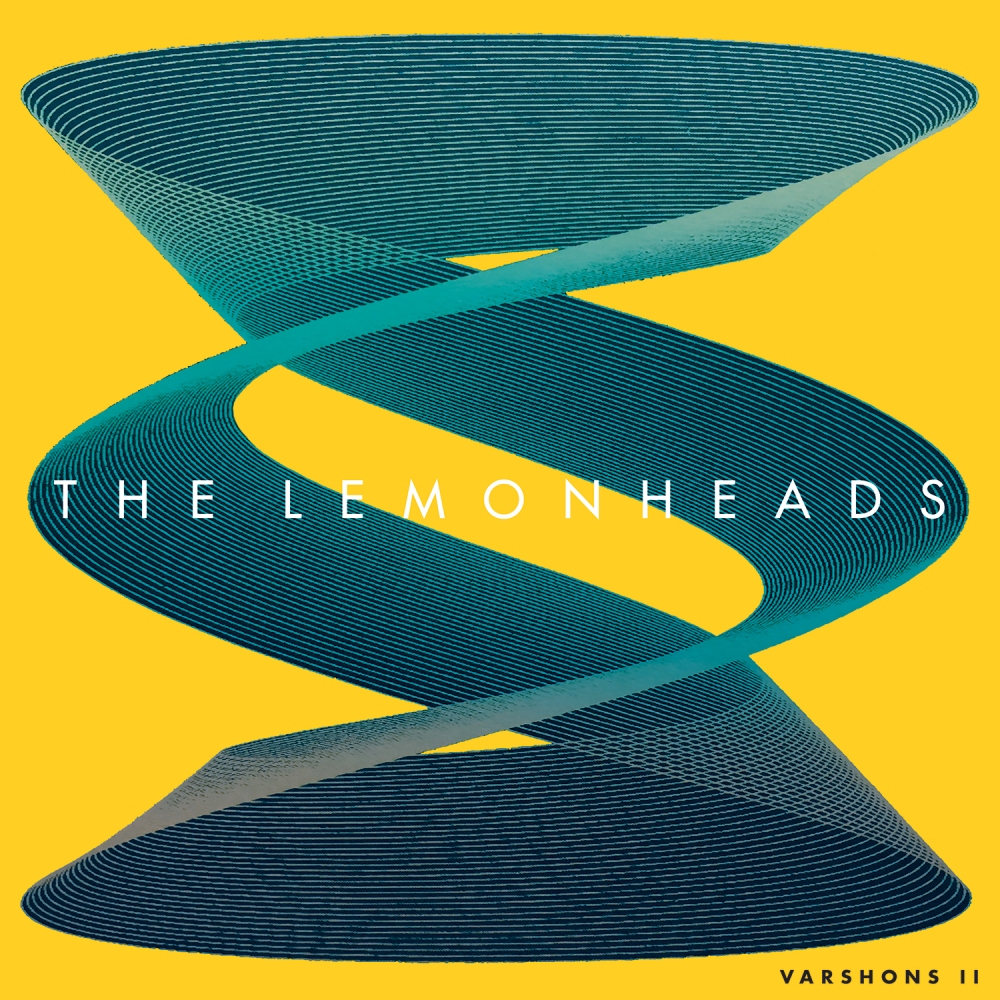 Almost ten years ago THE LEMONHEADS released their 9th studio album entitled
Varshons. A record of covers from artists such as GG Allin, Wire, Leonard Cohen, and
Linda Perry with guest performances from actress and Aerosmith frontman’s daughter
Liv Tyler and model Kate Moss and guitarist John Perry of legends The Only Ones playing
on five tracks.

On 8 February 2019 the follow-up covers LP VARSHONS II will be launched with versions by Dando and his band of songs by big names such as the Eagles, Lucinda Williams, Florida Georgia Line, Nick Cave And The Bad Seeds and one beauty from New Jersey veterans Yo La Tengo. Here’s the charming and tender CAN’T FORGET…

ALL MUSIC wrote: “In many ways, it’s the most interesting record that the Lemonheads have released because it finds Dando confused about everything, particularly love, both for girls and drugs, and his burgeoning fame. There are moments of self-indulgence, whether it’s the aimless piano instrumental “The Jello Fund” or two versions of the drug-obsessed “Style,” yet they are as essential to the album’s desperate tone as the heartbreaking acoustic ballad of “Favorite T.” Between those two extremes is some of the finest power pop and country-rock Dando has ever written…” – Full review here – Score: 4/5

TURN UP THE VOLUME! says: Evan Dando‘s songwriting talent was much bigger than his looks. A thing the popular press only valued fully after they consumed the man’s personal persona first. Dando was a musical master in wrapping his troubled-mind-reflections into highly sticky and melodic pop, country & blues earworms. Magnificent album!

Just one of those rare, magical moments when two memorable artists come together
to cover a timeless classic of a legendary icon in an unforgettable, touching way. That’s what the gorgeous KIRSTY MACCOLL and Lemonheads troubadour EVAN DANDO did with PERFECT DAY, one of the highlights on LOU REED‘s 1972 album Transformer. They turned this reflective diamond into something really touching special. Dreamy, romantic and heartwarming. You actually can feel the wondrous sensation of a ‘perfect day’. And, yes, the fact that MacColl and Reed already left us for another universe colors this pearl exceptionally melancholic. I guess we should cherish every single day to come…

This cover was the closing track on Kirsty Maccoll‘s 1995 compilation LP, titled GALORE. 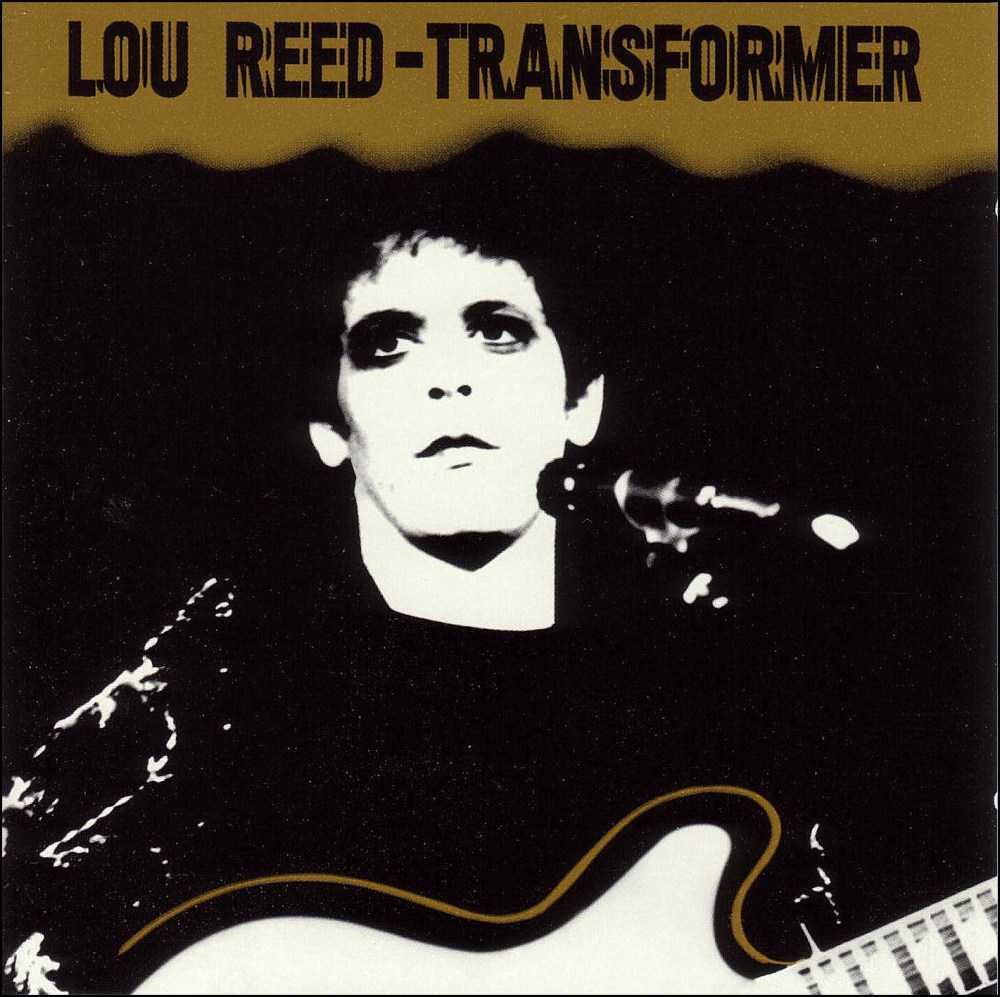 BBC Music wrote: “It’s hard to write any review of Evan Dando’s debut album without using phrases like ‘return from the wilderness’ or ‘long-awaited comeback’. However recent interviews with Dando reveal a man hardly contrite about his lost weekend that lasted 5 years! It has to be argued that being lazily labelled as grunge’s poster boy and hanging around with Courtney Love would send any man over the edge. Yet let’s not forget that Dando is the king of the dissolute lyric, and there’s definitely something awry if this album doesn’t make you feel like curling up with a bottle of Tequila. Don’t worry it does. The lo-fi production by Bryce Goggin and Jon Brion (who contributes several co-writing credits) focuses firmly on Dando’s voice. It’s lost none of its ability to deliver memorable hooks with the kind of insouciant charm that thankfully hasn’t been diminished by his legendary self-abuse. For all its low-key charms, this is a positive reaffirmation of the talent we all knew Dando had in him. Let’s just hope that he’s now on to more productive ground. Give us more Evan, now!”

TURN UP THE VOLUME! says: a poignant album for the midnight hours, a sonic companion for lonely moments, a string of unpolished, honest songs for melancholic reflections. Half-light reveriers and semi-darkness musings…

THREE HIGHLIGHTS: Hard Drive / It Looks Like You / All My Life

* HARD DRIVE – this is what quality songwriting is all about…