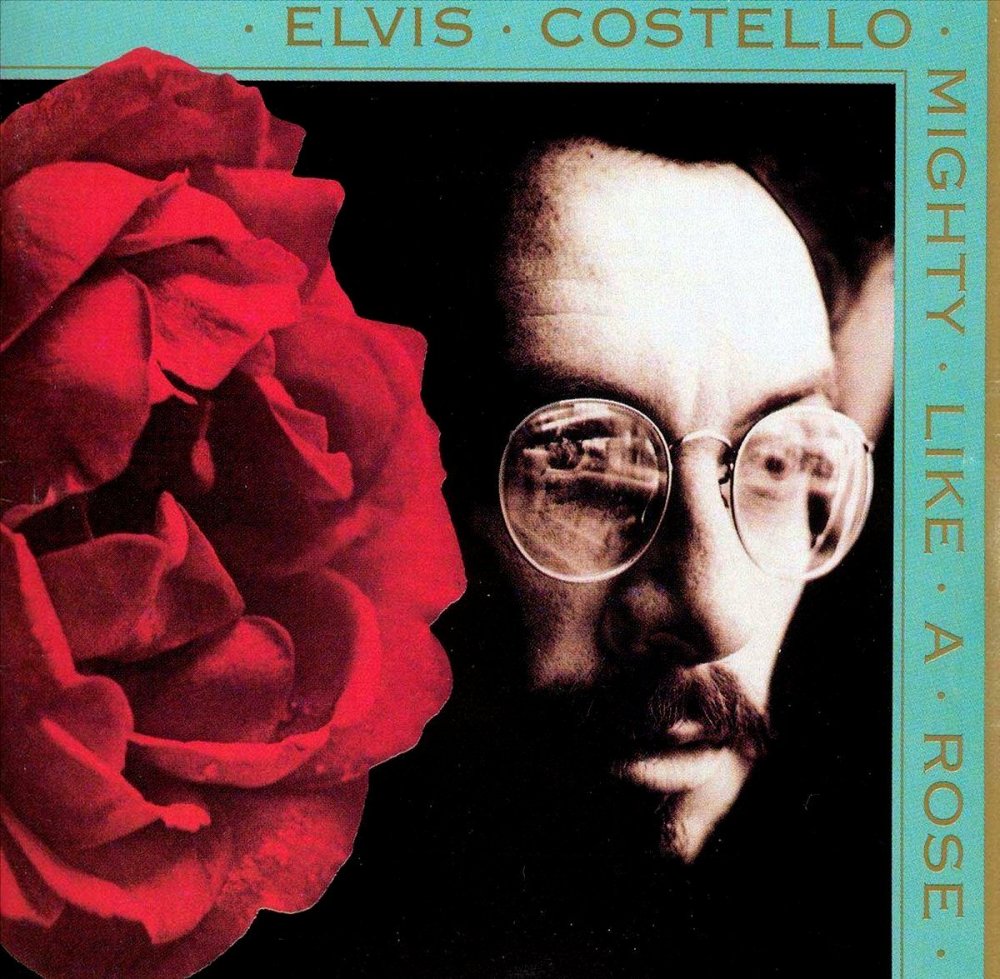 Rolling Stone wrote: “In time you can turn these obsessions into careers,”
sings Elvis Costello on ‘Mighty Like a Rose’. This is true. Almost a decade and
a half after emerging as punk’s brightest angry young man, Costello faces a
musical midlife crisis. Will his caustic anger, once so cathartic and cleansing,
congeal into bitterness?

Is he stuck romanticizing his pain, or will he break through to some hard-won
understanding and resolution?… While the bleak story lines still revolve around
bad relationships and indict others for the singer’s own problems, the music reveals
a more encouraging subtext. This is Costello’s most ambitious and adventurous
music in ages.” Score: 3/5

Single/clip: The Other Side Of Summer… 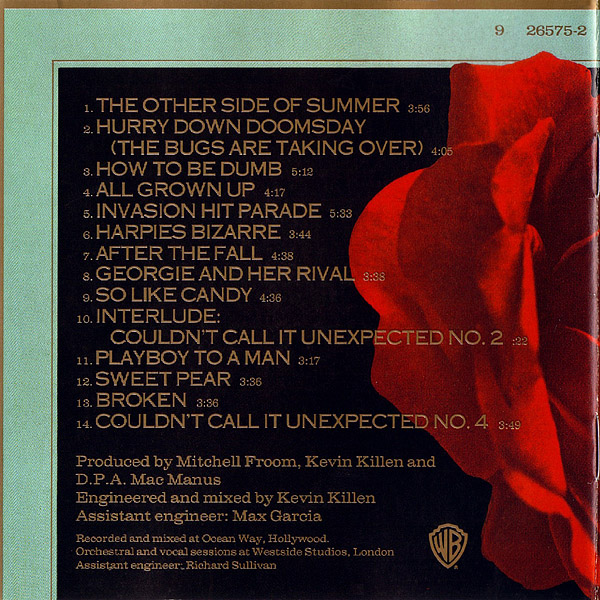