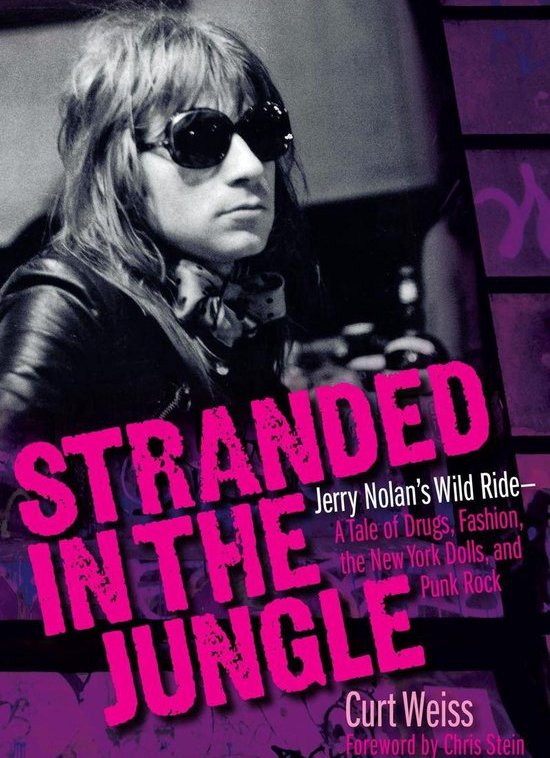 Drummer JERRY NOLAN joined the infamous gang NEW YORK DOLLS in 1972
after their first drummer Billy Murcia died after a failed attempt to revive him from
a drug overdose. Nolan himself left the Dolls in 1975 together with the late guitar
hero Johnny Thunders to form The Heartbreakers.

Nolan was treated for bacterial meningitis and bacterial pneumonia in late 1992.
He suffered a stroke, went into a coma, and never woke up again. He was only 45.
Rest in peace. 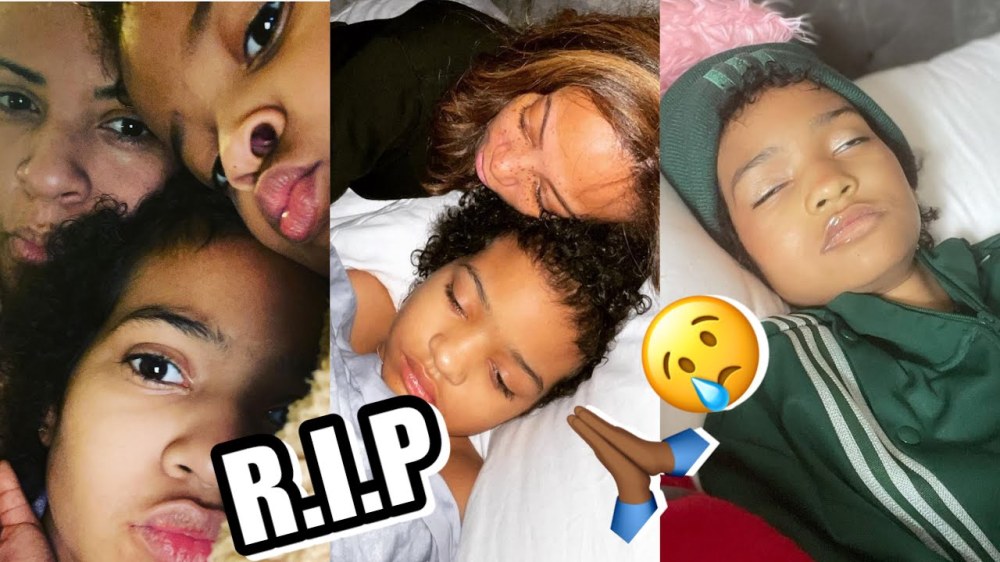 “Beyoncé has paid tribute to 13-year-old fan Lyric Chanel, who died on Friday of brain
cancer. Chanel’s family documentary her two-year battle with the disease on social media,
with Beyoncé, Cardi B, and over 600,000 others following her journey. To honor the late Chanel, Beyoncé sang an a cappella medley of “Brown Skin Girl,” “Halo,” and “Love On Top” dedicated
to her memory, switching out the word “baby” for “Lyric.” – Stereogum

It’s already 6 years that LOU REED left us. In May 2013, he underwent a liver transplant
as he was diagnosed with liver cancer but on 27 October 2013 the iconic artist, eccentric and capricious performer, genial and controversial lyricist and prominent and idiosyncratic poet lost his health battle, he was 71. From the groundbreaking New York City bohemians The Velvet Underground to his ups and downs solo career Reed was a sonic explorer and exceptional observer and storyteller. R.I.P.

Here are three of Turn Up The Volume‘s favorite Lou Reed Classics from his captivating, passionate and truly special live performance in 1984 at Capitol Theatre in Passaic, NJ .