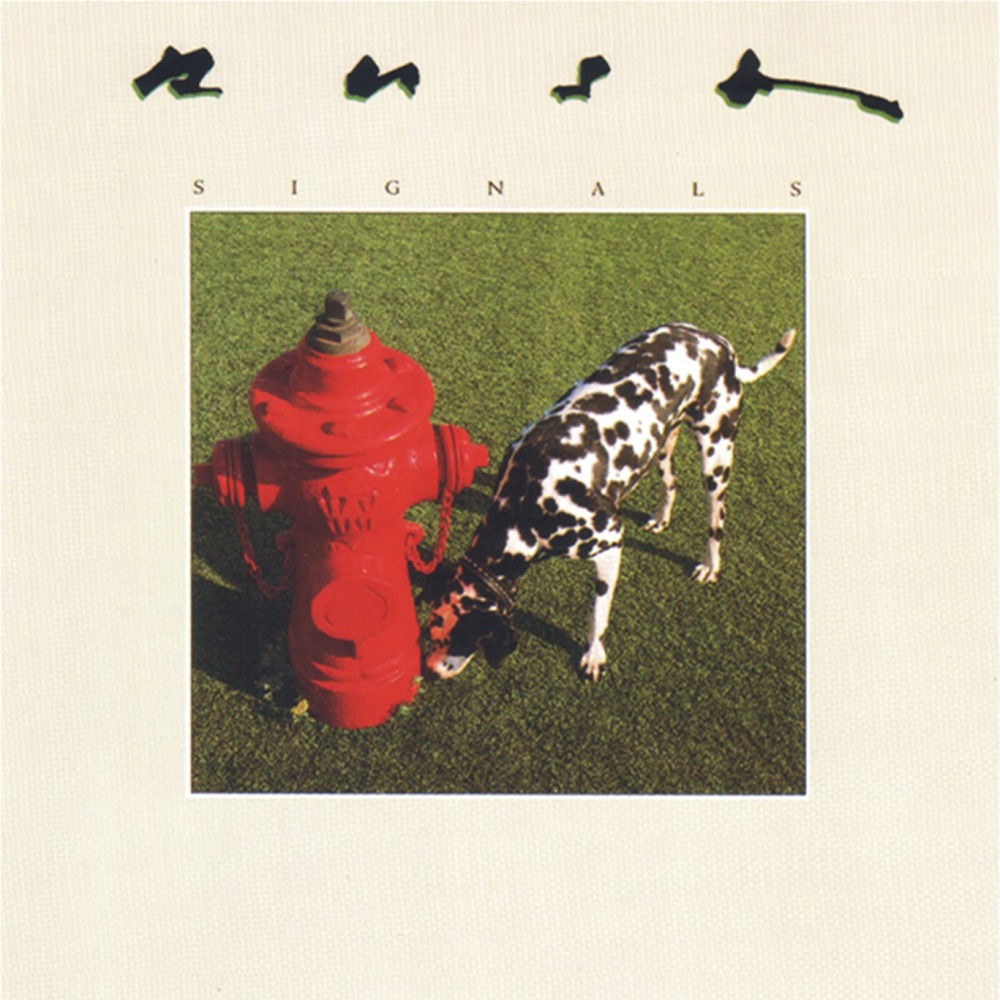 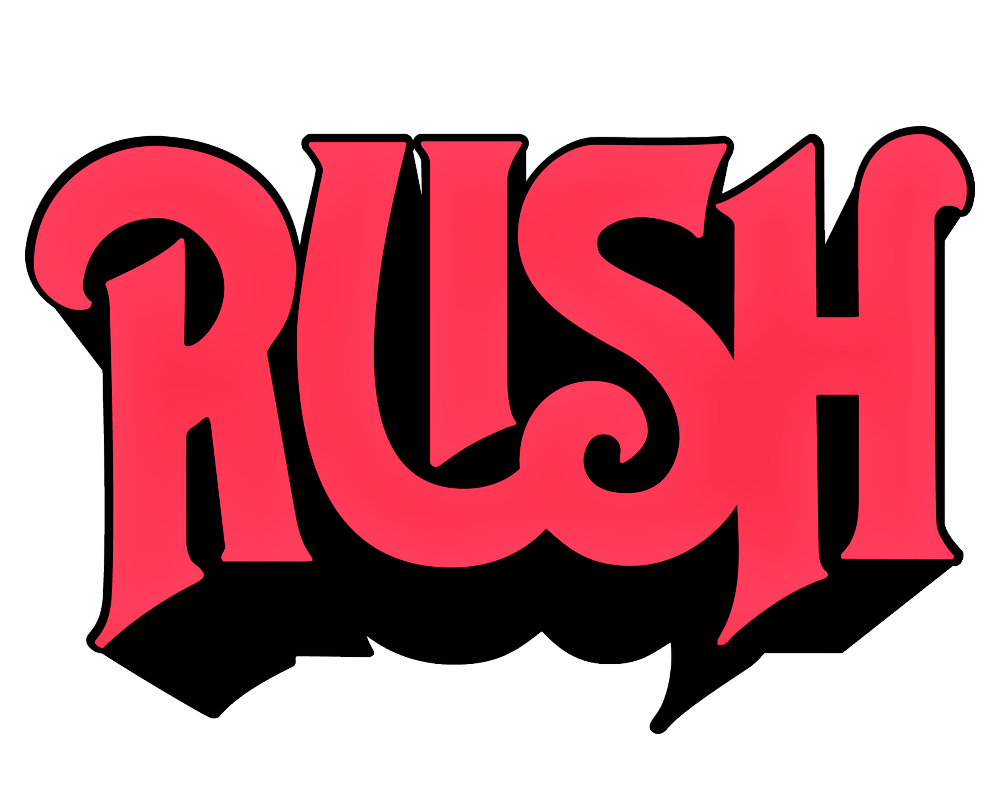 AllMusic/Greg Prato: “Instead of playing it safe and writing Moving Pictures, Pt. II, Rush replaced their heavy rock of yesteryear with even more modern sounds for 1982’s Signals. Synthesizers were now an integral part of the band’s sound, and replaced electric guitars as the driving force for almost all the tracks. And more current and easier-to-grasp topics (teen peer pressure, repression, etc.) replaced their trusty old sci-fi-inspired lyrics.” Score: 4/5. 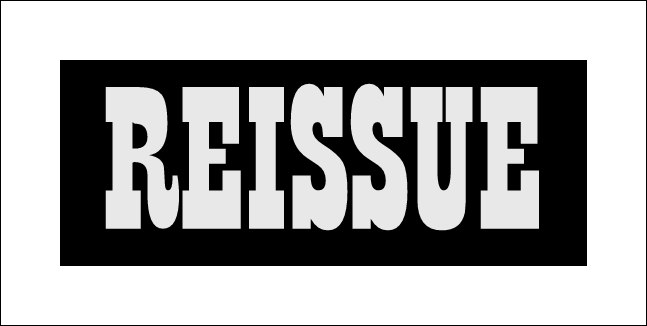 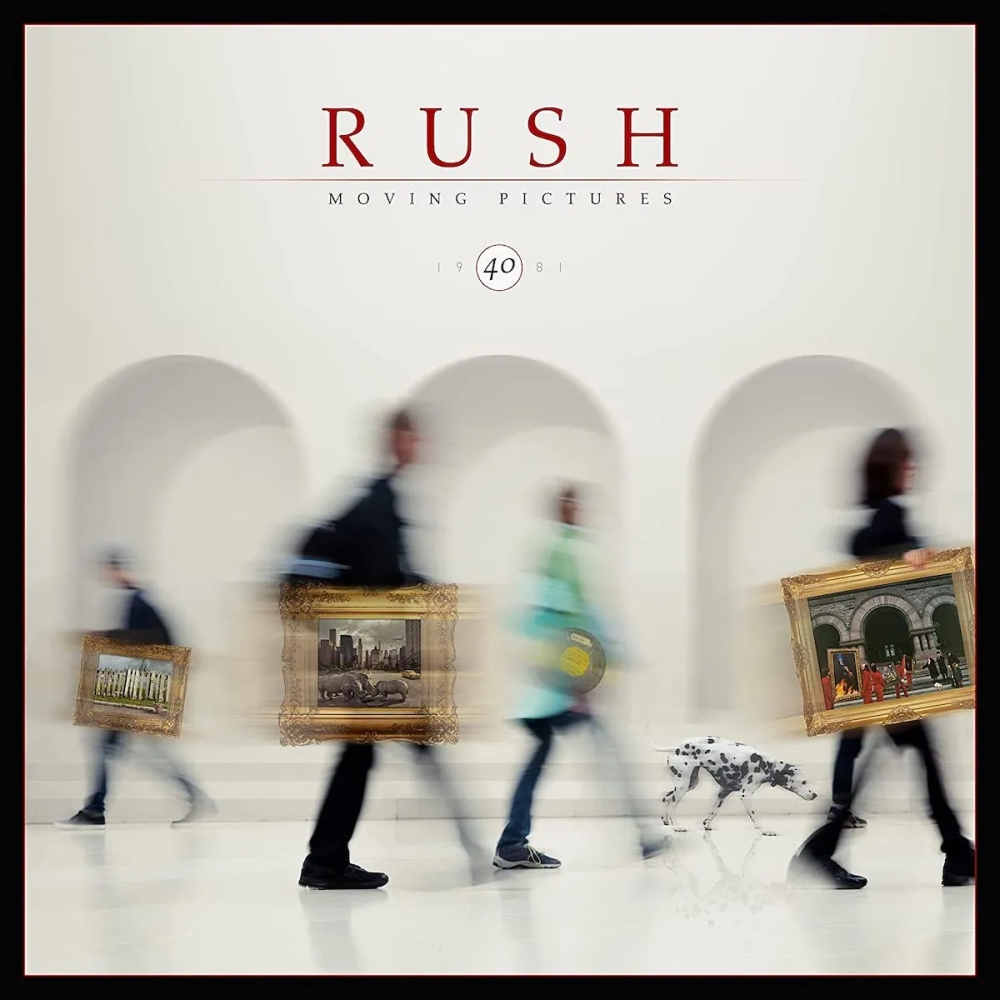 It was their eighth LP and was released in February 1981. A reissue in honor of its
40th anniversary in a sumptuous multidisc/multi-LP set—mastered concision is out
now. Order info here. 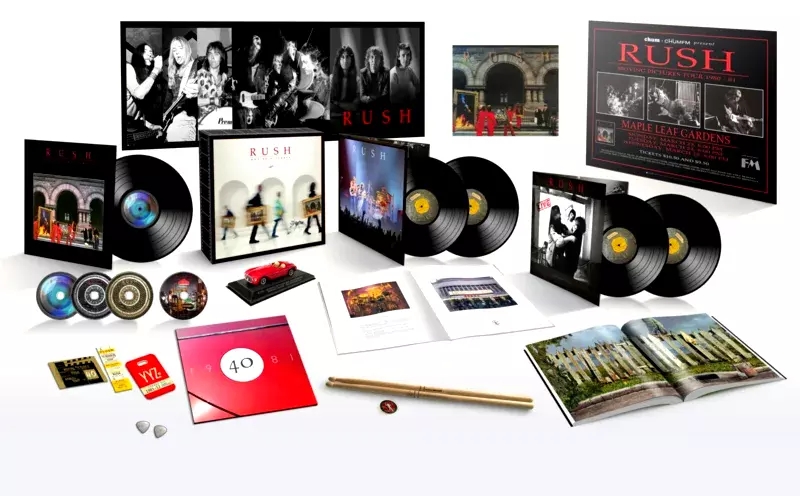 Pitchfork : “In 1981, Rush fully transformed from a prog-rock trio to a mainstay of
classic rock. A 40th-anniversary reissue of Moving Pictures captures the band at their
absolute peak… Thanks to its tautness, conceptual integrity, and the fortuitous manner
in which their career ambitions and radio programmer taste intersected, Moving Pictures functioned as much a harbinger of a new artistic era as David Bowie’s Young Americans.
It peaked at No. 3 in America, their best chart position to date; the RIAA would certify it
five-times platinum.” Full review here. Score: 9/10. 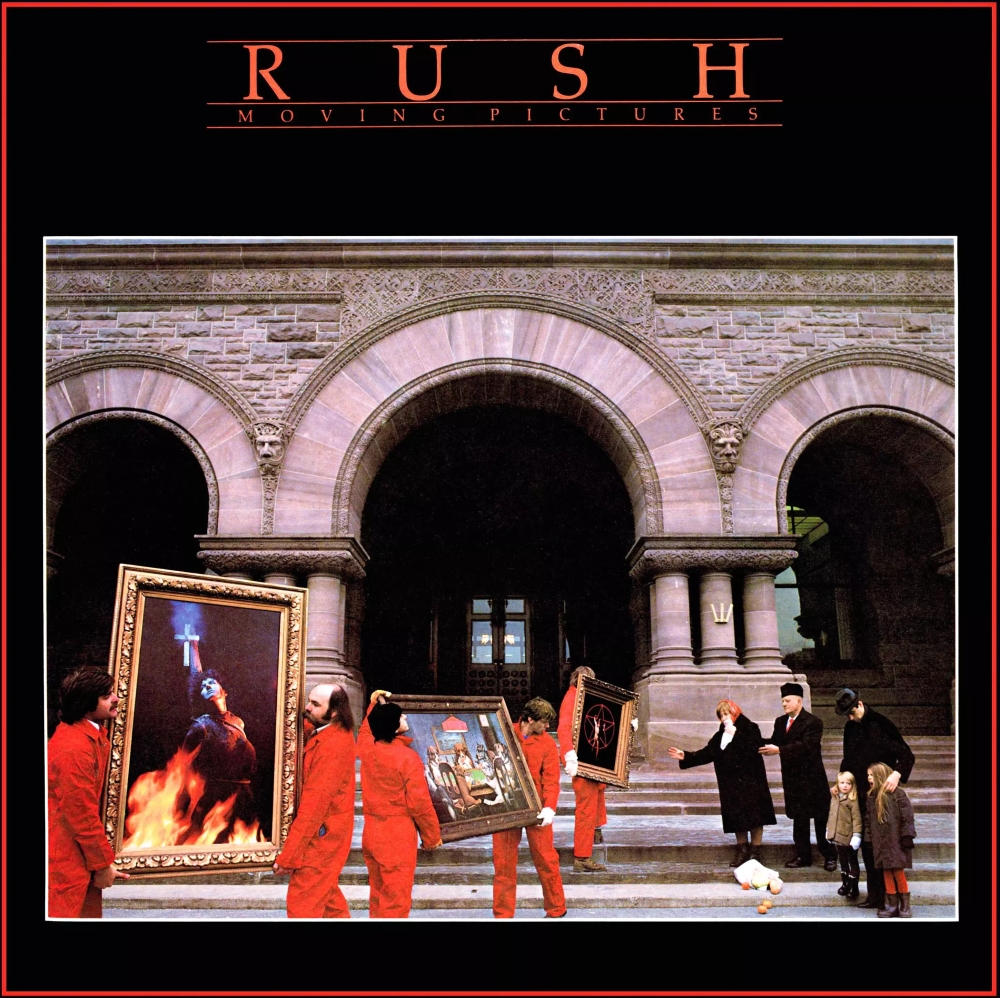 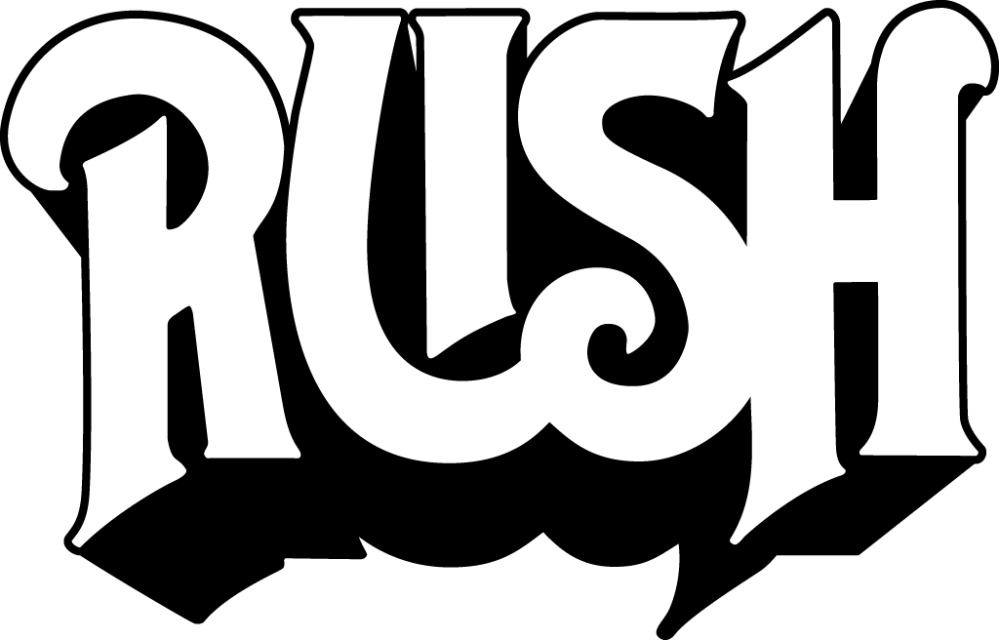 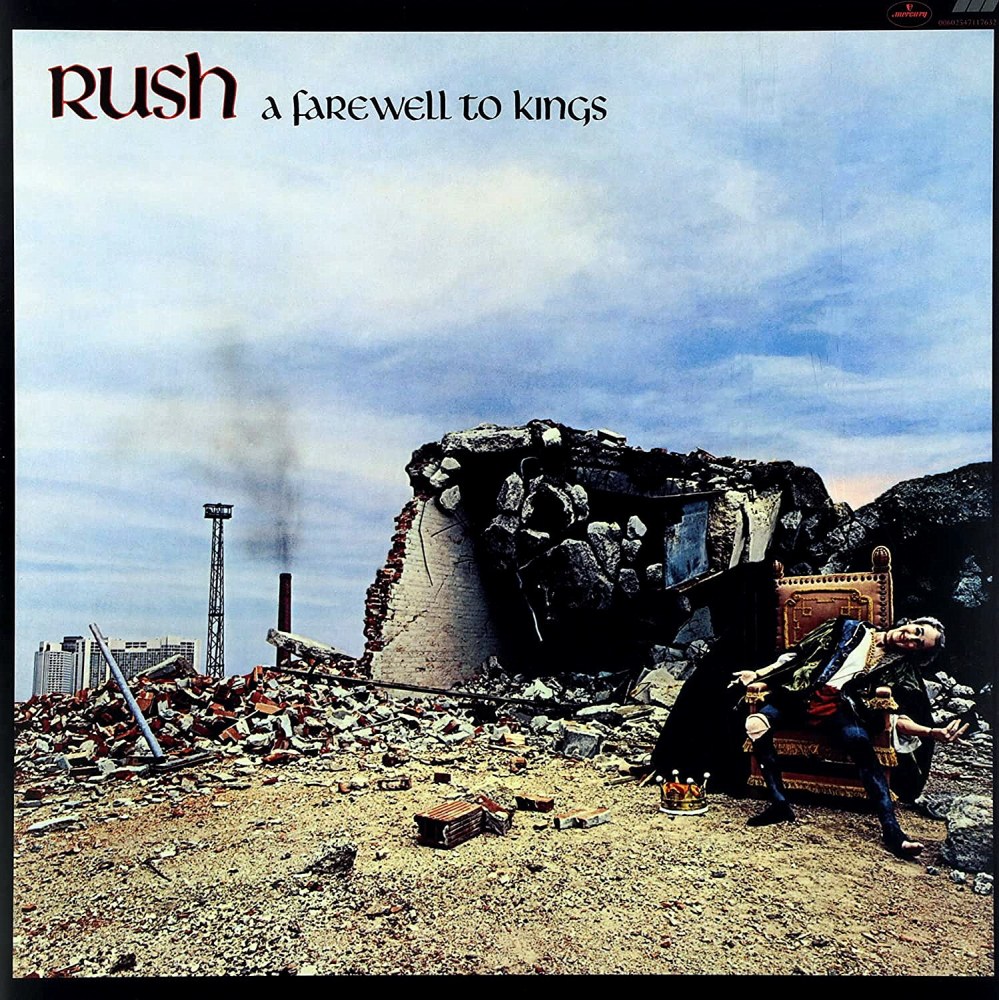 Artwork: Cover of the band’s 4th LP called A Farewell To Kings.
Released 45 years ago this year (3 September).

Longtime Rush collaborator Hugh Syme composed the artwork.
The vivid cover features a puppet-looking king slumped on a throne
in front of a demolished building, contrasted with the Toronto skyline
in the background.

Syme said: “I found a building that was in a state of ruin in Buffalo (New York).
I lived in the Niagara region and went into the U.S. a lot. I saw this beautiful,
dilapidated building and thought, ‘Well, we’ll have access to that.’ We crossed
the border with Josh Onderison, the guitar player from my band, the Ian Thomas
Band, which was on the same label as Rush and Max Webster. Our guitarist was
of a skeletal stature — perfect for the puppet.” (Ultimate Classic Rock). 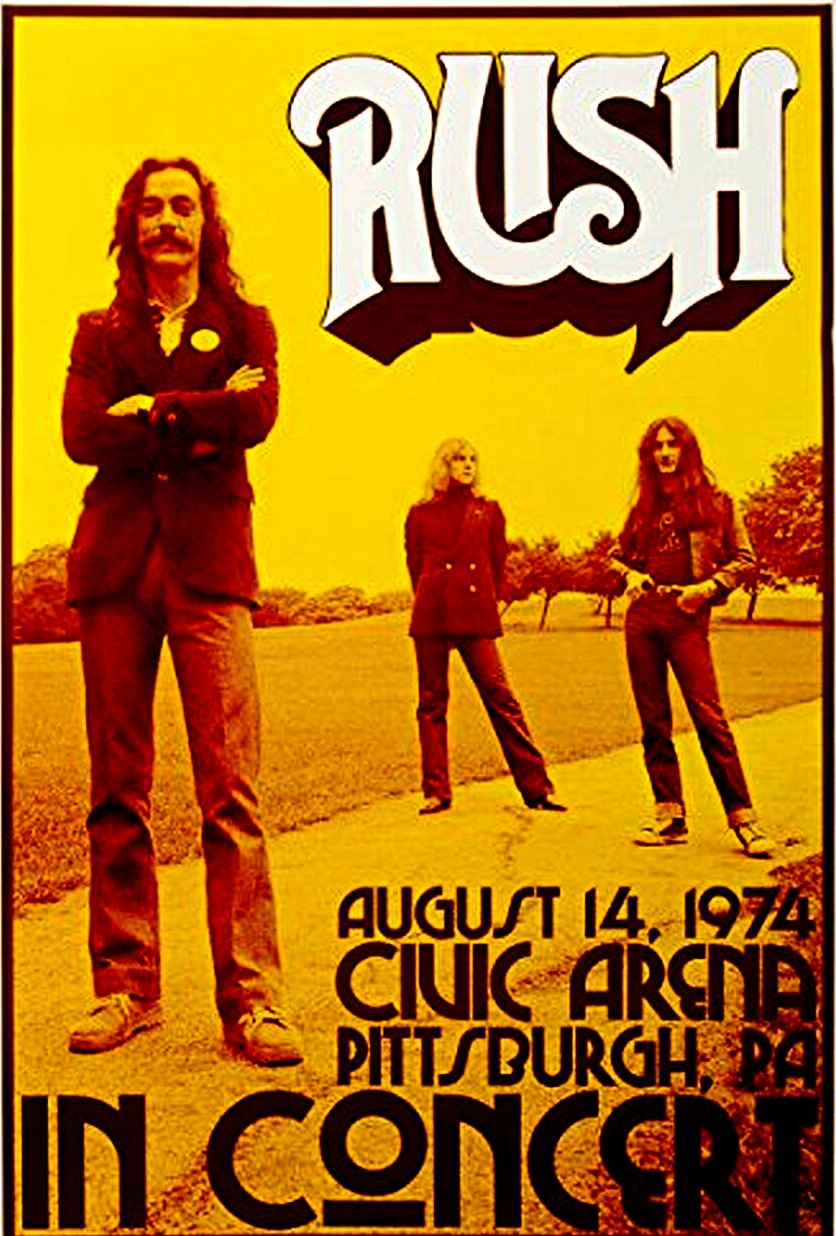 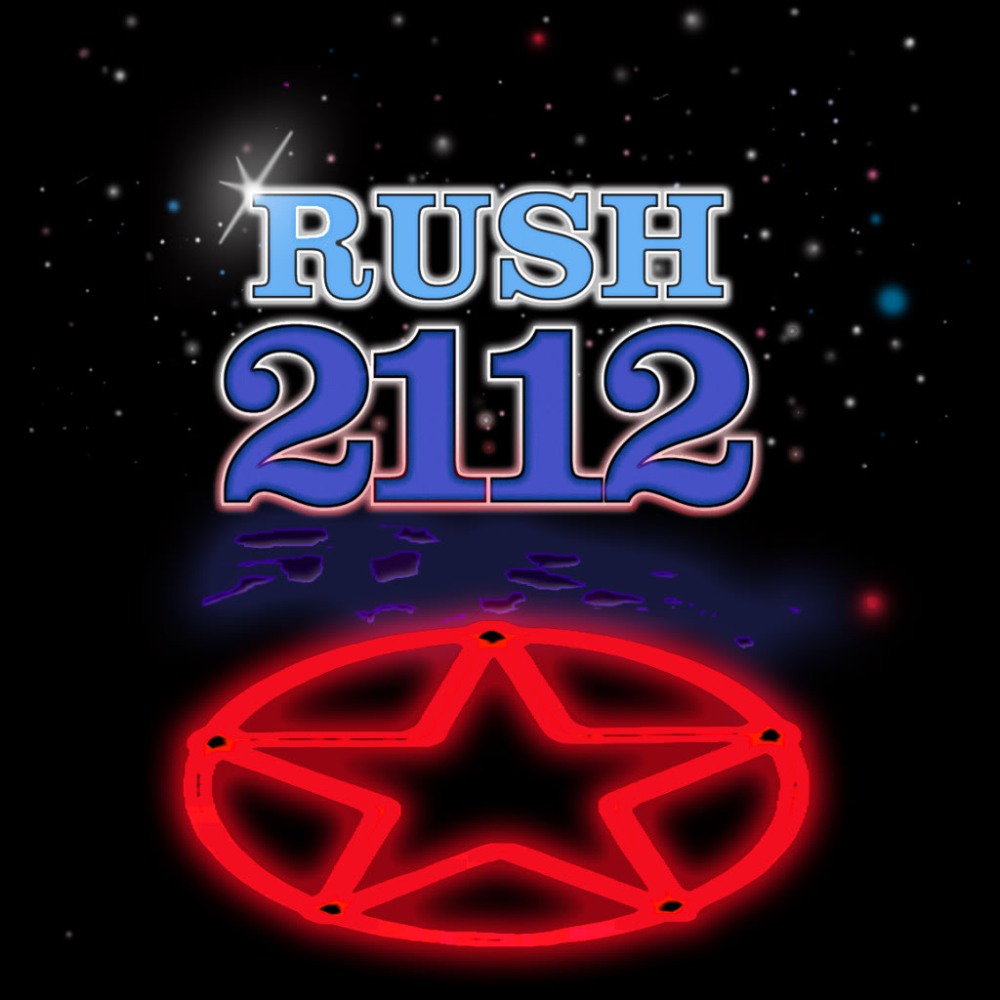 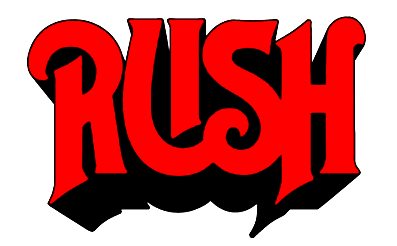 AllMusic/Greg Prato: “Rush knew it was now or never with their fourth release,
and they delivered just in time — 1976’s 2112 proved to be their much sought-after
commercial breakthrough and remains one of their most popular albums. Instead
of choosing between prog rock and heavy rock, both styles are merged together to
create an interesting and original approach… 2112 is widely considered by Rush
fans as their first true “classic” album, the first in a string of similarly high-quality
albums.” Score: 4.5/5. 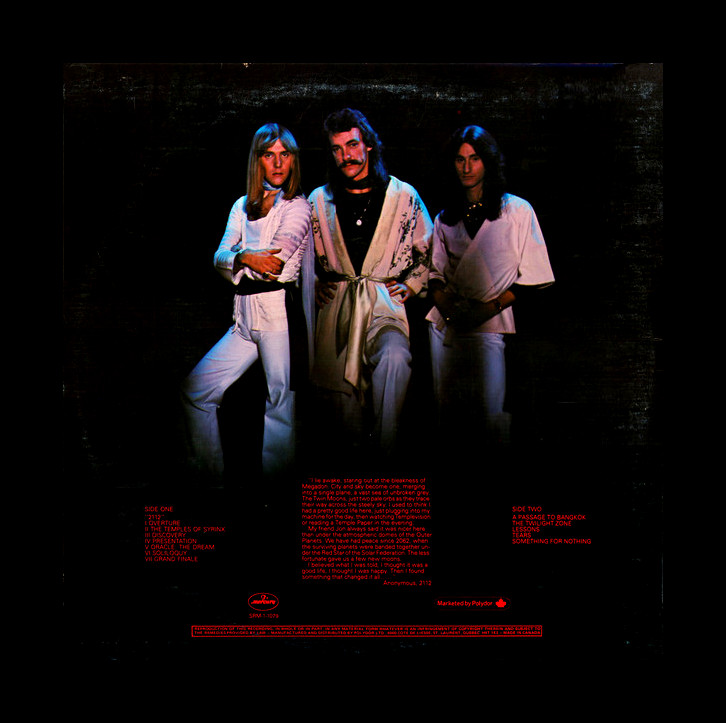