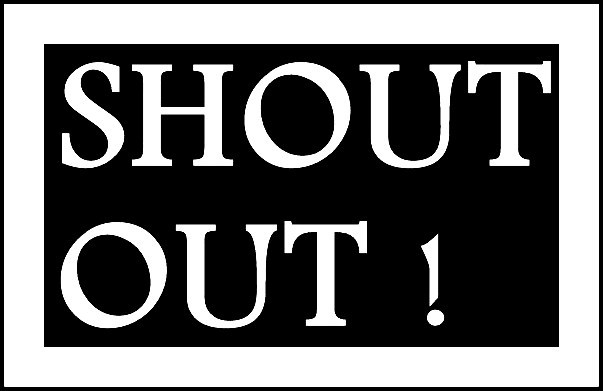 Band: MODERATE REBELS (London, UK)
Who: Up and coming peculiar quartet “trying to create conditions where the songs could write themselves with minimum resistance, an automatic writing situation. The point was to remove ourselves, our beliefs and our intentions as much as possible; to just let it happen. It’s never been about us, we want to make music that aims at being more important than that.”
Track: WHEN THE COST HAS NO VALUE – “a load of overheard pub conversations,
squashed into one song” according to the band…
TUTV’s experience: ‘here’s a deadpan roll-call of neologisms’ narrative about the troubled times we live in. The ongoing spoken word/singing duet is pretty magnetizing while the jingle jangle melody creeps slowly but surely under your skin. To hell with the super rich here are some sonic rebels ready to act in their own special way. Press the button…

.
The band will release their debut longplayer THE SOUND OF SECURITY on 8th December.
I had the opportunity to hear it and I’m sure MODERATE REBELS will infiltrate your world
easily. Below is the album’s front cover and all info on the record here on Bandcamp.