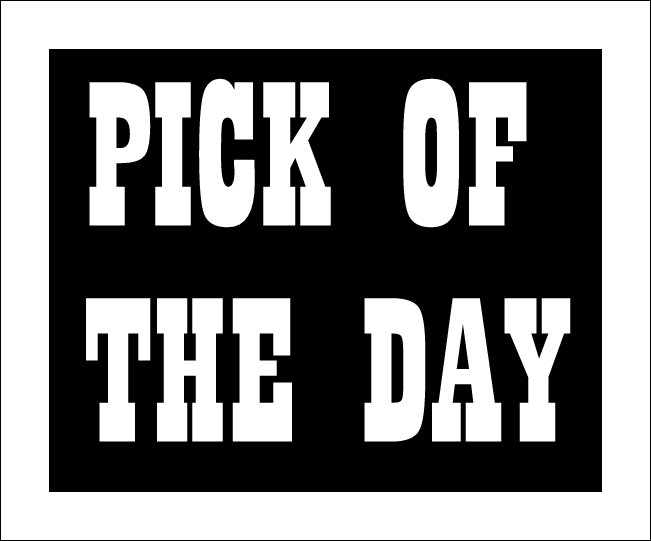 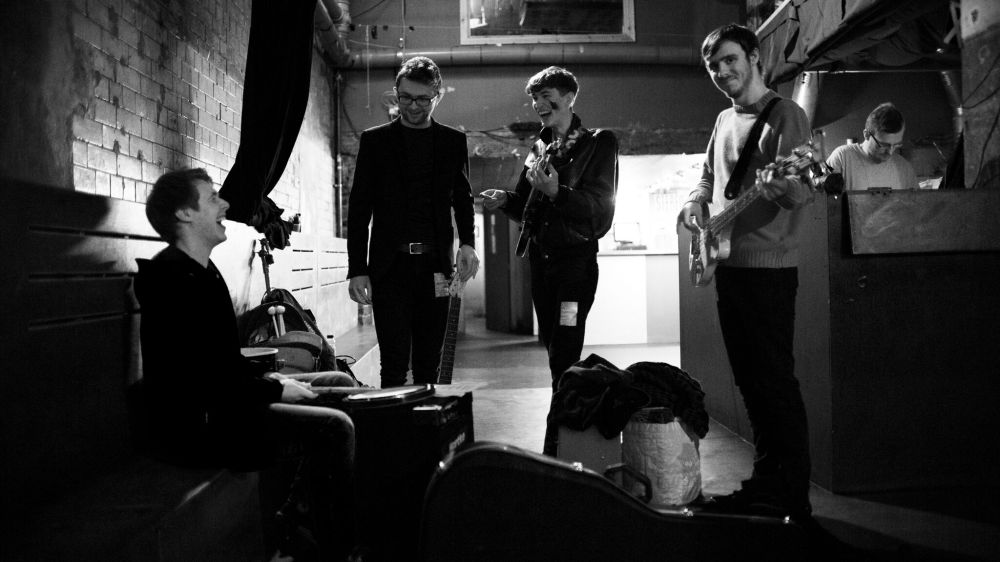 Although these four youngsters are Scots and although they look as they were born
at the beginning of the 21st Century they sound like they started a band in 1976 in
the suburbs of New York City. Yes, indeed, the new, 2nd, single by THE VIGNETTES transfers me back to the early days of new wave guitar legends Television led by the
genial Tom Verlaine . But less art-y, more rock-y. JACQUELINE is a sticky jingle jangle
groove causing an instant up and down movement of your head and your favorite
foot. Definitely the missing link between Glasgow and New York.

The band revealed the inspiration to write Jacqueline in a press statement:
“We’ve often come across a certain brand of person at parties in the city in the middle
of the night, self-obsessed and yet seductive. Although their vanity is plain to see, there’s
something too decadent and glamorous about it that you can’t help be drawn in,
sometimes to the extent that, like in this song, you end up almost becoming a
Jacqueline in your mind.”

JACQUELINE officially out on 23 February.