Discover up and coming artists in 10 questions…

JAPAN SUICIDE is an invigorating Italian collective, formed in 2010, that produces
a monumental, pitch black sound influenced by dark post-punk greats Joy Division,
The Cure, Nine Inch Nails, Depeche Mode, Bauhaus and other kindred spirits. Their new album titled SANTA SANGRE shows how this band turns their idols’ sonic vision into blood-curdling vibrations of their own. The new record feels like a sci-fi voyage into a mysterious obscure darkness. Grand compositions, spellbinding orchestrations, and symphony-like reverberations take you to another, fantastical galaxy. Enough reasons
to talk to singer/guitarist Stefano Bellerba. Let’s start first with a splendid highlight off
the new longplayer…

Hello Stefano, welcome at Turn Up The Volume!….

1/ When, how and why did the band form?
“We formed in 2010. Matteo and Leonardo were in the same high-school and we have a mutual friend Luca (the author of our artworks) who told them about me, Stefano. After some years we met Saverio. To play music is better than work and at least you get free drinks.”

2/ What’s the story behind the band’s name?
“The band’s name comes from Mishima Yukio aka Kimitake Hiraoka (note TUTV: a Japanese author, poet, playwright, actor, film director, founder of the Tatenokai, and nationalist who committed ritual suicide in 1970)” 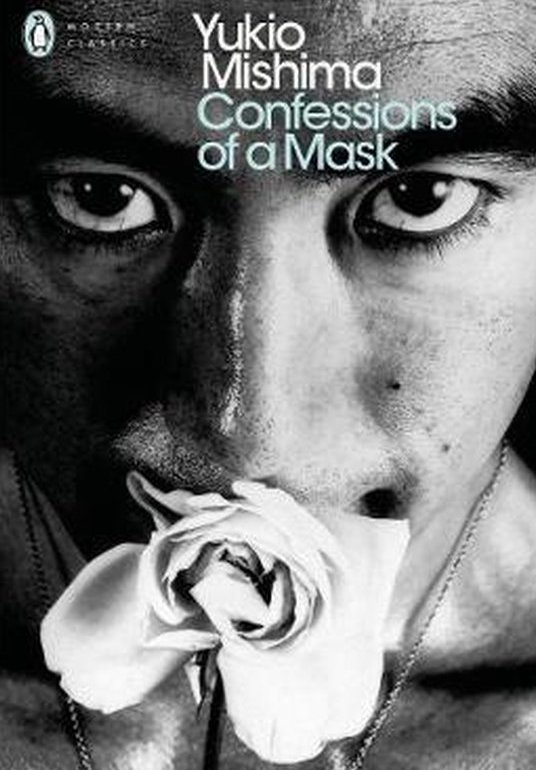 3/ When did you know “this is how want we to sound, this is
what we want to tell the world”?
“‘We Die In Such A Place’, our previous album, has been our first record made with awareness, while probably we still missed a real own voice. ‘Santa Sangre‘ moves to other sides than ‘We die in such a place’, and also I think that there’s something like an identity that can be recognized, maybe still in development and threatened from the roots, even
if it’s a thing that needs the people’s opinion. What I like is that in our music you can find different things, from a soundtrack to a pleasant melody to sing. And I think about how to improve all of this.”

4/ In the past two weeks I saw two excellent Italian bands play in Belgium (Secret Sight and JuJu) and I interviewed one (The Bankrobber). A coincidence or a new Italian music scene traveling around Europe?
“Well, I don’t know if we can talk about a ‘scene’, but for sure there are many bands that play the kind of music that appeals to people outside of Italy.”

5/ Which song would you pick as the band’s signature track?
“A Mood Apart (from the “‘We Die In Such A Place’ LP) ”

6/ What does the new album’s title ‘SANTA SANGRE’ actually mean?
“It means holy blood and it’s the title of a movie by Chilean filmmaker
Alejandro Jodorowsky.”

7/ In what way is the new record inspired by Alejandro Jodorowsky‘s
movie and Roberto Bolaño‘s novel 2666?
” The movie inspired Matteo to develop the aesthetic concept for the album. I think the result is a work that is dense, coloured, touching, freaking and also happy or at least eager. The lyrics of the opening track are directly related to 2666, to the movie’s scenery as well as to the novel’s idea of evil, that also inspired the tone and direction for all the lyrics.”

8/ If the band was an animal, which one would it be?
“A protist or a Schrödinger’s cat.”

9/ If you could go back in time on which artist’s front door would
you knock and ask to have a selfie together?
“I don’t make selfies (lol). But I would like to go out and see how certain artists work,
such as Brian Eno, Jonny Greenwood and late Italian composer Giacinto Scelsi.”

10/ Plans for 2018?
“We want to play the new album Santa Sangre live in the world
and also record some new stuff.”

Thank you Stefano for this interview,
may te road rise with JAPAN SUICIDE! 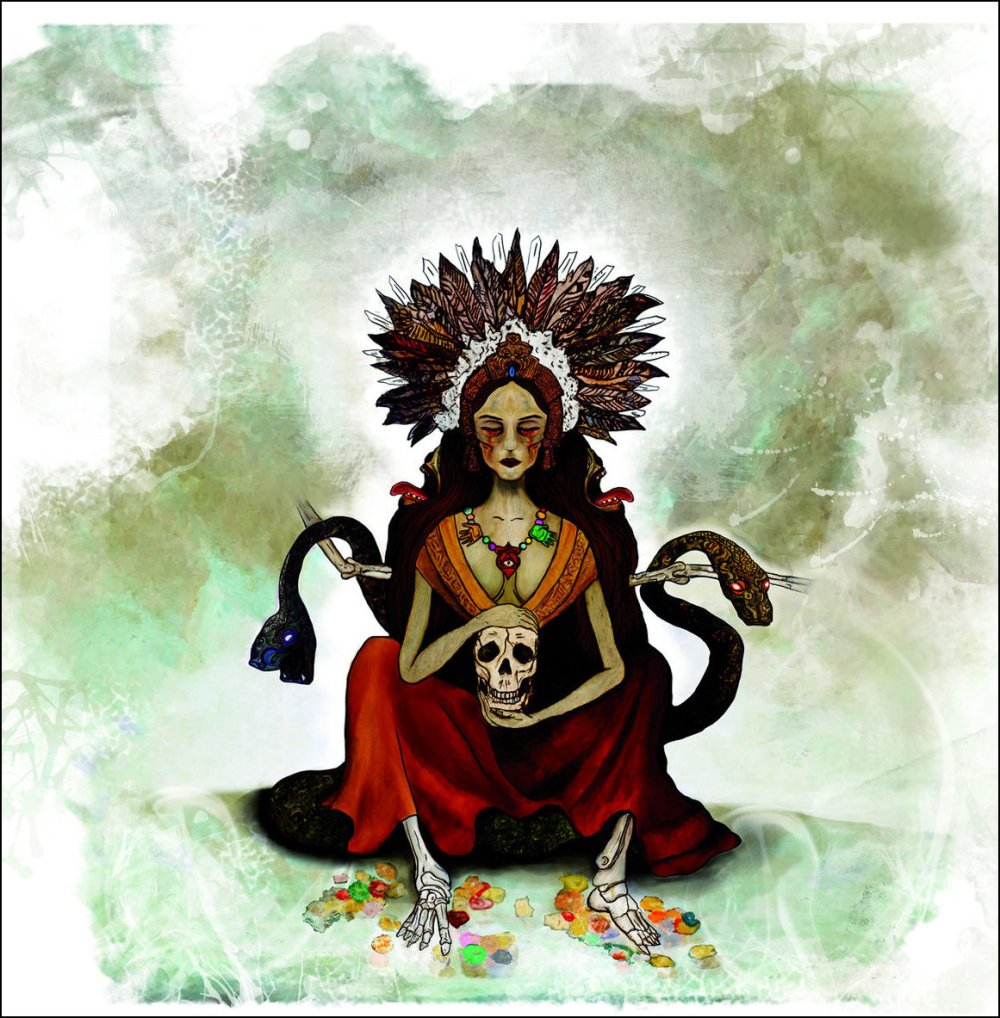 Available on DiscDogs and Bandcamp