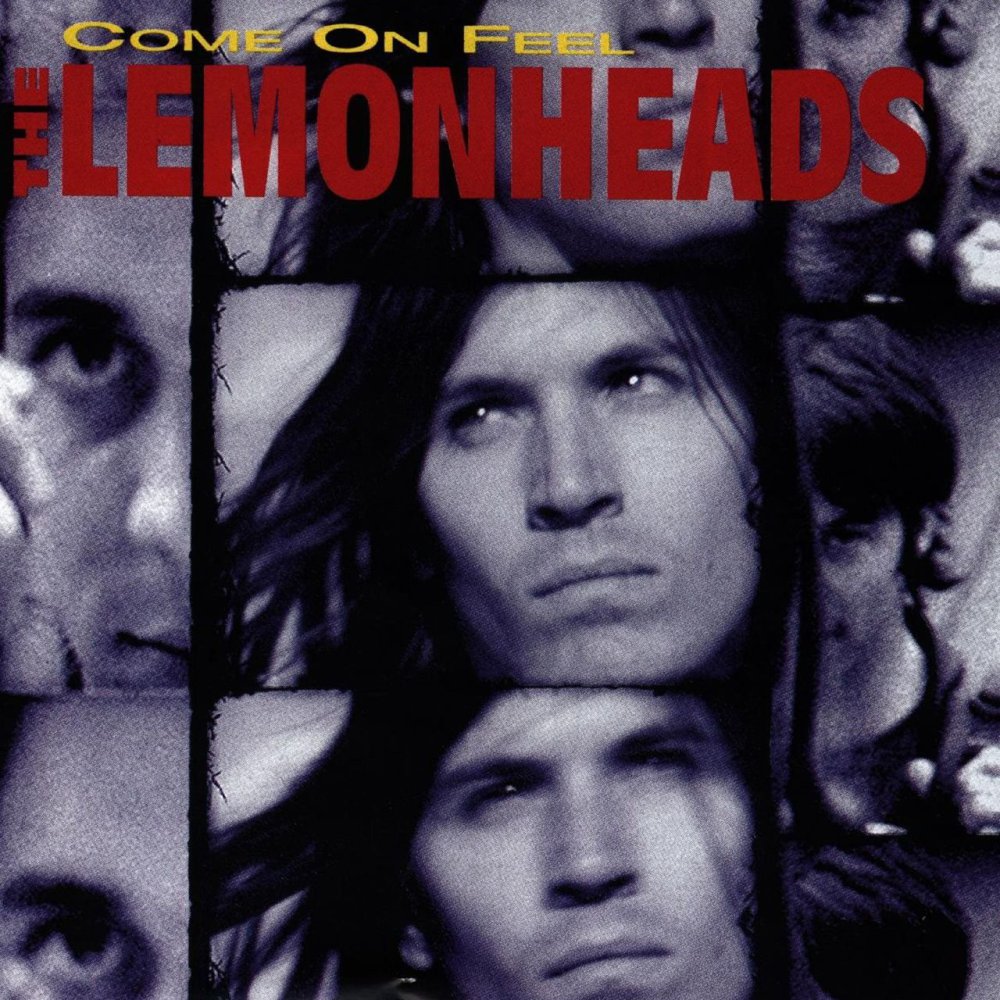 ALL MUSIC wrote: “In many ways, it’s the most interesting record that the Lemonheads have released because it finds Dando confused about everything, particularly love, both for girls and drugs, and his burgeoning fame. There are moments of self-indulgence, whether it’s the aimless piano instrumental “The Jello Fund” or two versions of the drug-obsessed “Style,” yet they are as essential to the album’s desperate tone as the heartbreaking acoustic ballad of “Favorite T.” Between those two extremes is some of the finest power pop and country-rock Dando has ever written…” – Full review here – Score: 4/5

TURN UP THE VOLUME! says: Evan Dando‘s songwriting talent was much bigger than his looks. A thing the popular press only valued fully after they consumed the man’s personal persona first. Dando was a musical master in wrapping his troubled-mind-reflections into highly sticky and melodic pop, country & blues earworms. Magnificent album! 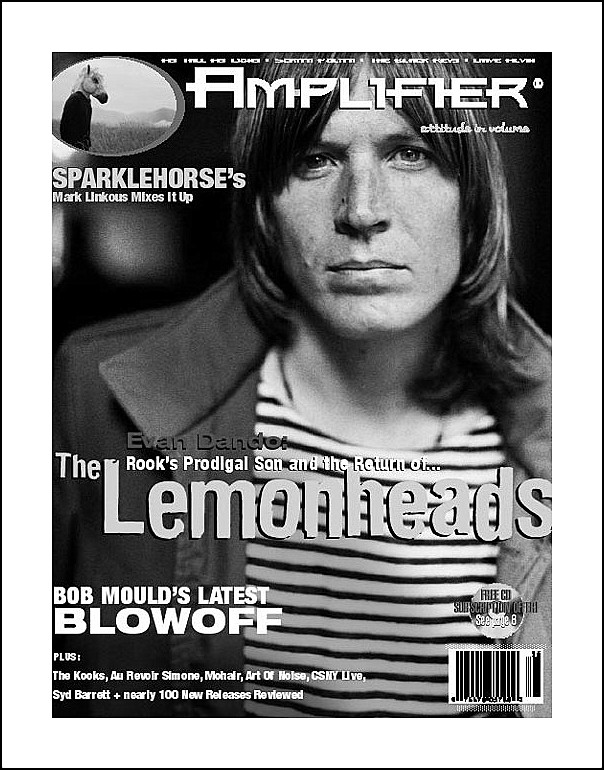