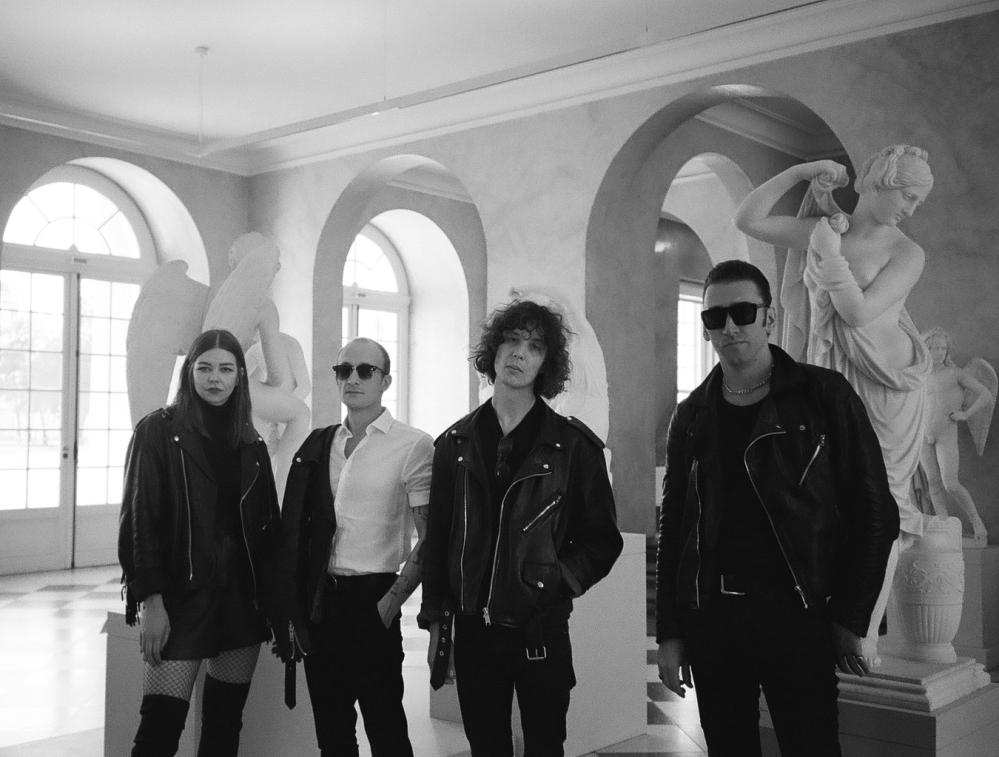 Inspired by Bob Dylan turning poetry into songs English guitarist/vocalist/songwriter
CRAIG DYER started making music back in 2008. With his band THE UNDERGOUND YOUTH he developed a worldwide cult status following the DIY production of a series of compelling albums and memorable live performances. Their ninth LP, entitled MONTAGE IMAGES OF LUST & FEAR will be out on 29th March via Fuzz Club. Mastermind Craig says the new record is “inspired by the succession of experiences we are increasingly dealt by the media. Sex, violence, love, suspicion, desire, distress, etc. The album acts as a montage itself,
the subject of each song dealing with an aspect of either lust or fear. Like flicking through the channels on a television. Until in the end you are overcome by white noise. Static.”

Here’s lead single THE DEATH OF THE AUTHOR. “A macabre industrial ballad following
the final hours of a down on his luck writer” reveals Craig. It’s a soul-stirring, hypnotic roller coaster exploding fervidly every time the raging chorus kicks in. Wow! Stupefying stuff
with a fevered and delirious impact. Experience the inflammable tour de force right here…