New and old albums to make your day…

Forty years ago, on 9 May 1980, LINTON KWESI JOHNSON – the political and outspoken
poet of dub reggae – released his highly praised album BASS CULTURE. A classic work with great, fitting guitar play by renowned artist Dennis Bovell. The most notable cut is ‘Reggae fi Peach‘. A critical and mourning reflection on the New Zealand activist Blair Beach who was killed in London during a confrontation with police officers while protesting with the Anti-Nazi League against the racist British National Front movement in 1979.

AllMusic wrote: “Granted, following up a record as great as ‘Forces of Victory’ is no easy
task, but all these years later I wonder what were people thinking. ‘Bass Culture’ is another tremendous and successful collaboration between Johnson and Bovell with songs that are,
at times, even more confrontational than anything he had previously recorded.”
Full review here. Score: 5/5. 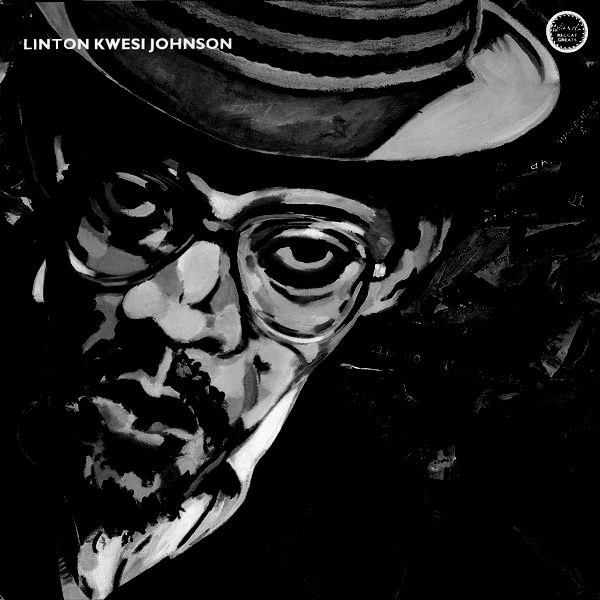