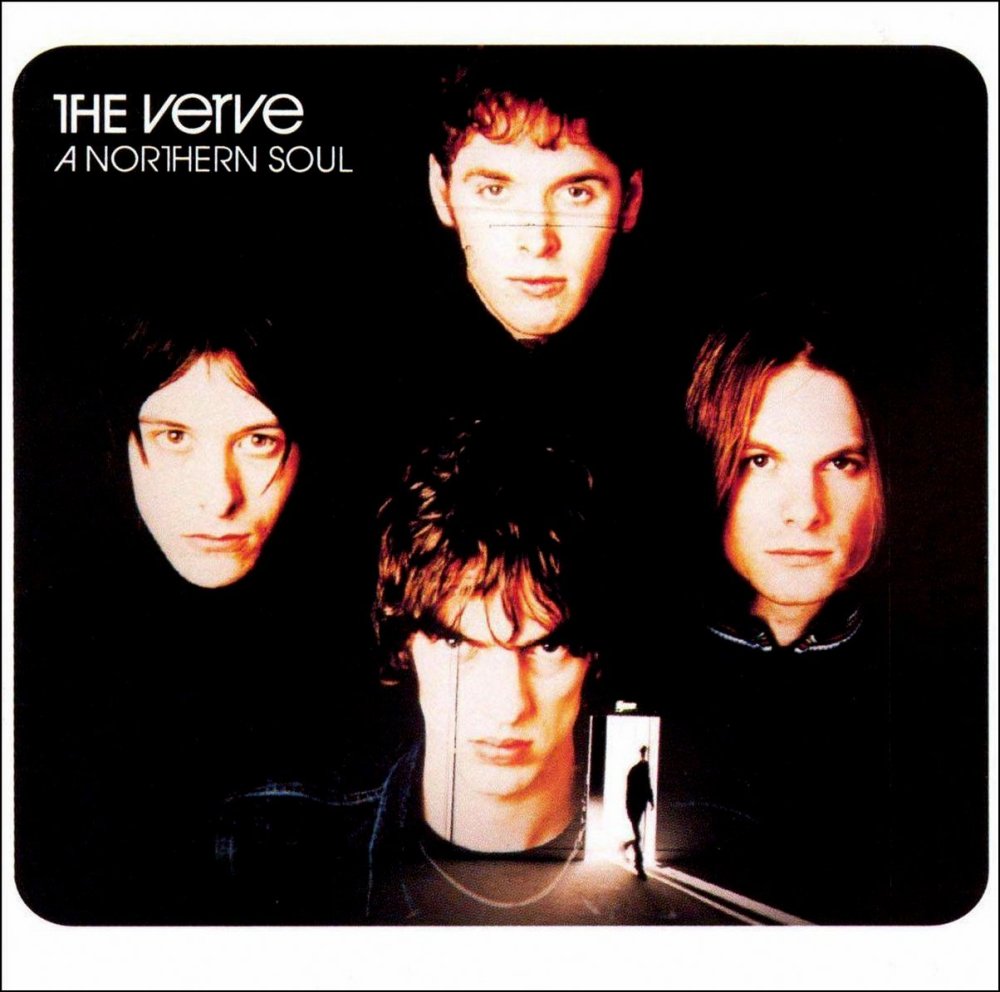 NME wrote: “A knife-twisting snapshot of a band on the brink… The Verve
exude such a sense of astounding self-belief that they can almost convince you
that even their more nonsensical moments should be cast in gold, carved in
stone and treated with the utmost artistic respect.”