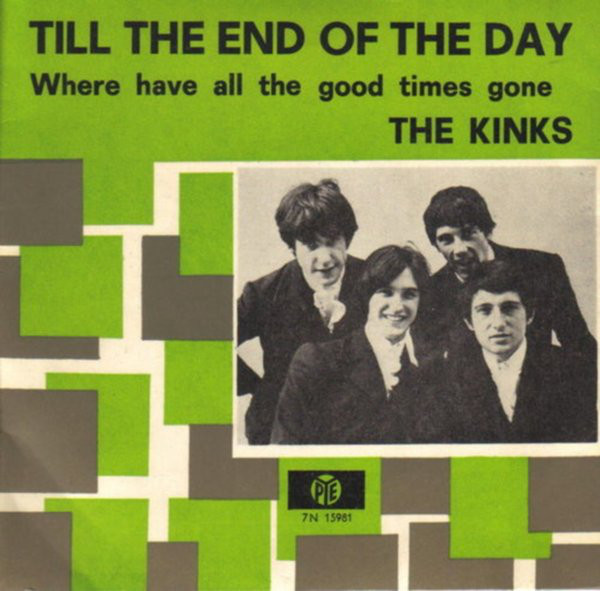 Band: The Kinks
Active: 1964–1996
Track: Where Have All The Good Times Gone
The B-side of Till The End Of The Day
Released: 19 November 1965
Note: Ray Davies said at the time:   “We’d been rehearsing
‘Where Have All the Good Times Gone’ and our tour manager
at the time, who was a lot older than us, said, ‘That’s a song a
40-year-old would write. I don’t know where you get that from.
‘But I was taking inspiration from older people around me. I’d
been watching them in the pubs, talking about taxes and job
opportunities.”
Album: The Kink Kontroversy  – The band’s third LP 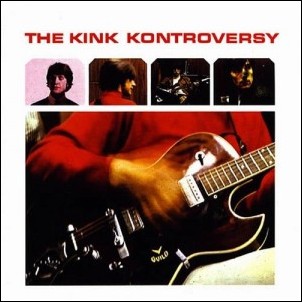 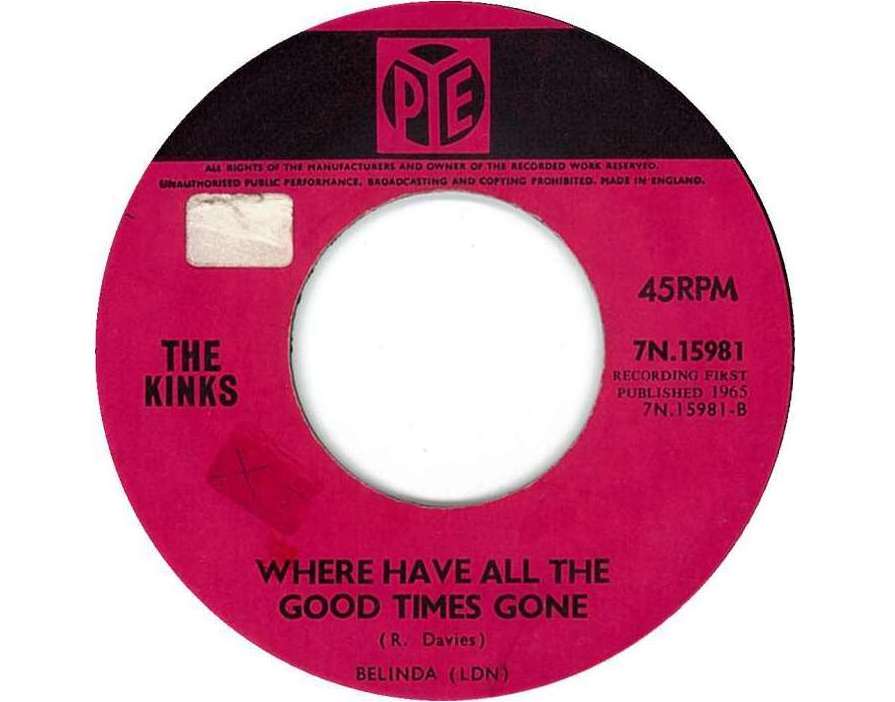