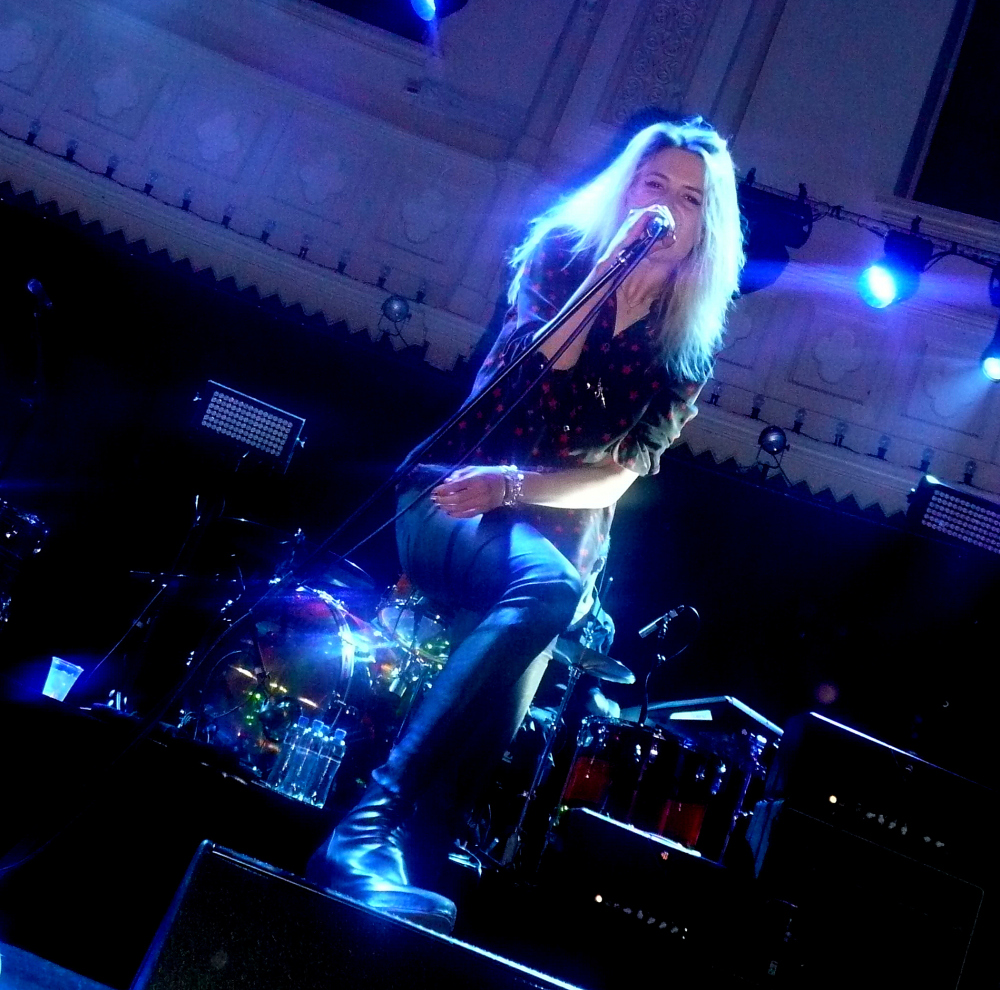 The wonderful, Florida-born Alison Nicole Mosshart of THE KILLS, one of my favorite rock bands ever turned 42 yesterday. She was also the captivating blues voice of Jack White’s The Dead Weather and part of countless one-time collaborations. Utterly cool
vox and persona and a dazzling performer on stage, as I experienced myself several times.

Here are two big ones to celebrate…

And the darkest crooner around Mark William Lanegan was born 56 years ago today
in Ellensburg, Washington. He started his remarkable career in 1985 with grunge band Screaming Trees (1985-2000), was a notable voice on a couple of LPs of stone cowboys Queens Of The Stone Age, made an impressive series of solo albums and was/still is a guest vocalist who worked with tons of artists.

Two big ones to celebrate…

– NEARLY LOST YOU –
(With Screaming Trees)

As they are probably the most wanted guest vocalists on this
planet, why not doing a duet together? Hello Alison? Hello Mark?

(both photos by Turn Up The Volume!)