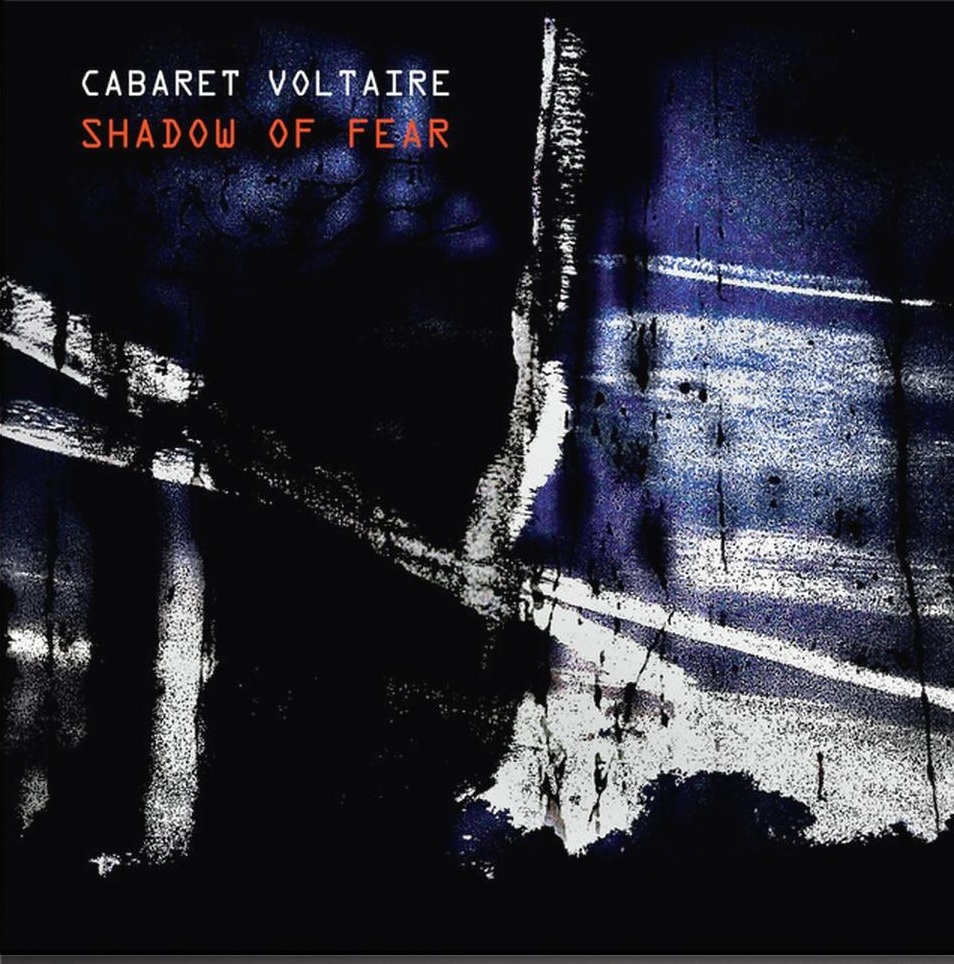 The Guardian wrote: “The first Cabaret Voltaire album in more than two decades feels oddly of the moment, their grim presentiments about disinformation, curfews and crackdowns fulfilled… ‘Shadow of Fear’ makes few concessions to user-friendliness – it’s far heavier-going than the last albums the original Cabaret Voltaire made – and for every listener who finds it a powerful, cathartic reflection of the times, there’s bound to be one who feels it’s the last thing they want to hear at the moment, life being what it is… What it does, and does successfully, might be the hardest thing for a reformed band to pull off: it adds to their catalogue, rather than detracts from it.” Full review here. Score 4/5.

Turn Up The Volume: ‘Shadow Of A Doubt‘ is the ultimate soundtrack for a 2001 Space Odyssey remake starring The Terminator on his last mission ever, destroying Earth, while Cabaret Voltaire‘s new multi-layered-electro-scapes blast out of the cinema speakers.

A spine-chilling mix of ominous beats, capricious bleeps, nightmarish reverberations,
and creepy voices. But, hey wait, I was tapping my feet all the way, for about an hour. That’s what Cabaret Voltaire always managed to do, making you feel lively and move in mysterious ways to their obscure and science-fiction-like symphonies while Doomsday looms at the end of the horizon. Can’t think of a better sonic score for this surreal year. Perfect timing for a comeback! 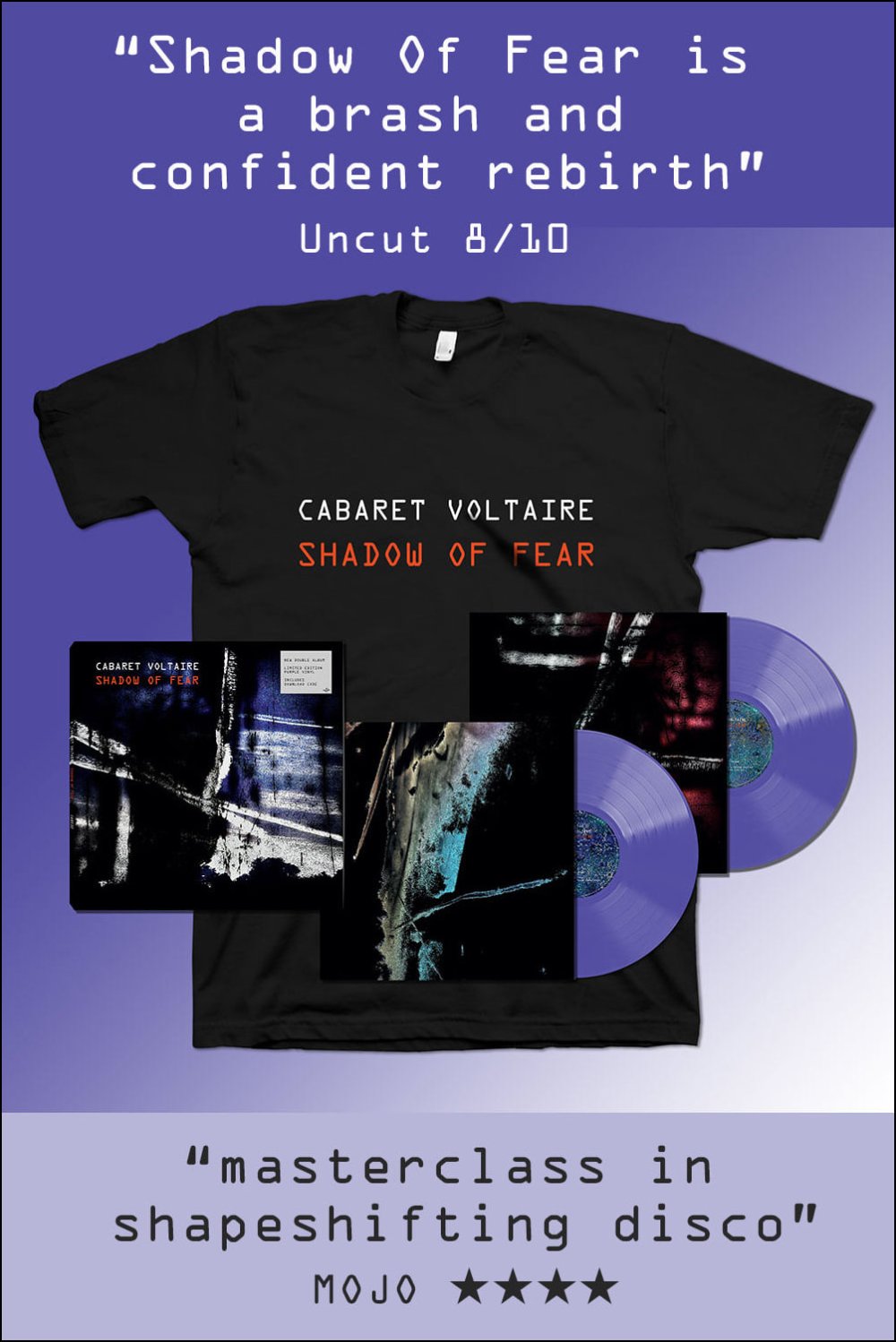