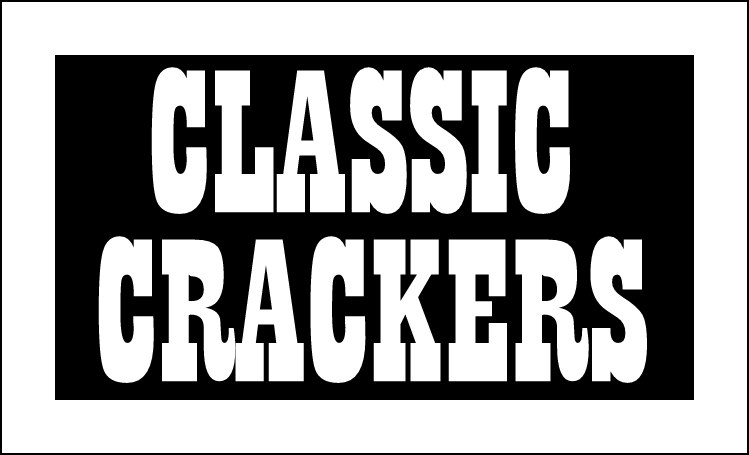 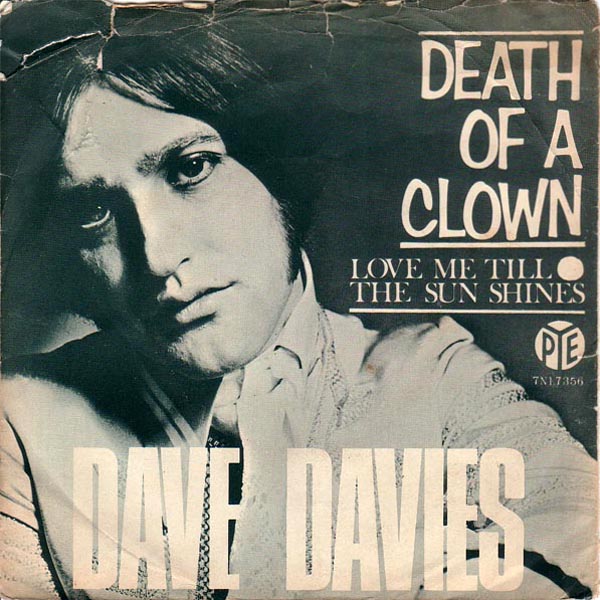 Artist: DAVE DAVIES
Along with his brother Ray he was part
of one of the most iconic bands ever
in British pop music history

My makeup is dry and it cracks ’round my chin
I’m drowning my sorrows in whisky and gin
The lion tamer’s whip doesn’t crack anymore
The lions, they won’t bite and the tigers won’t roar 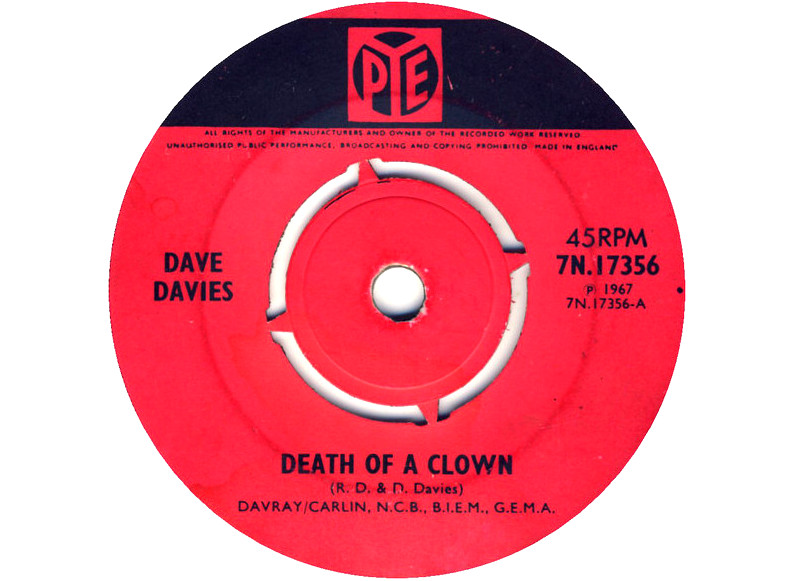