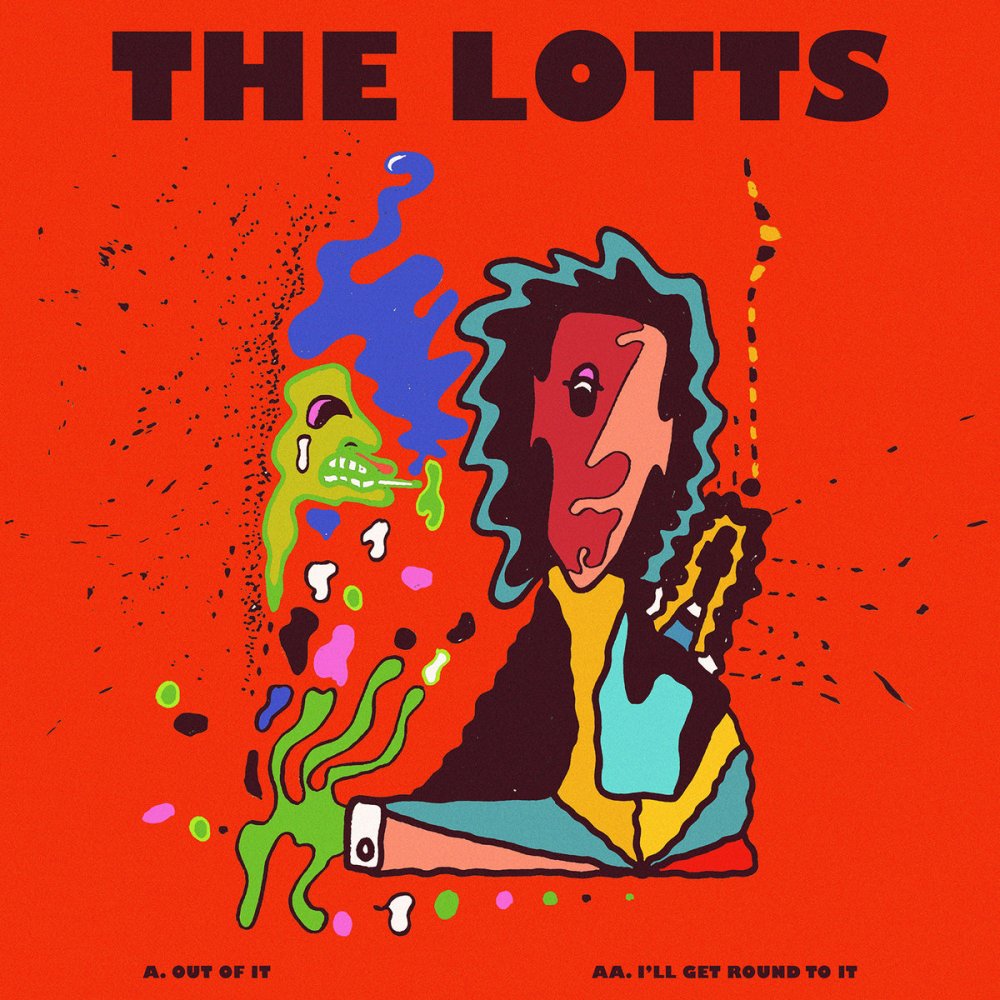 Band: THE LOTTS
Who: Garage gang formed in Warrington, UK in 2018
that made loud louder loudest waves with 2020 debut EP
We Are The Lotts.

New: Double A-side single Out Of It and I’ll Get Around To it.
Two boiling jackhammers to go bonkers to.

A dirty in-your-face punk drone fueled by red-hot-blazing guitars and sneering vocals. No rest for the wicked. This is a red-hot-blooded sucker-punch to scare your neighbours with.

Wham bloody bam! This a battering banger with enough firework panache to attack
your terrible hangover while you sing-along with the choir in the back. Oooooh-Aaaaaha. 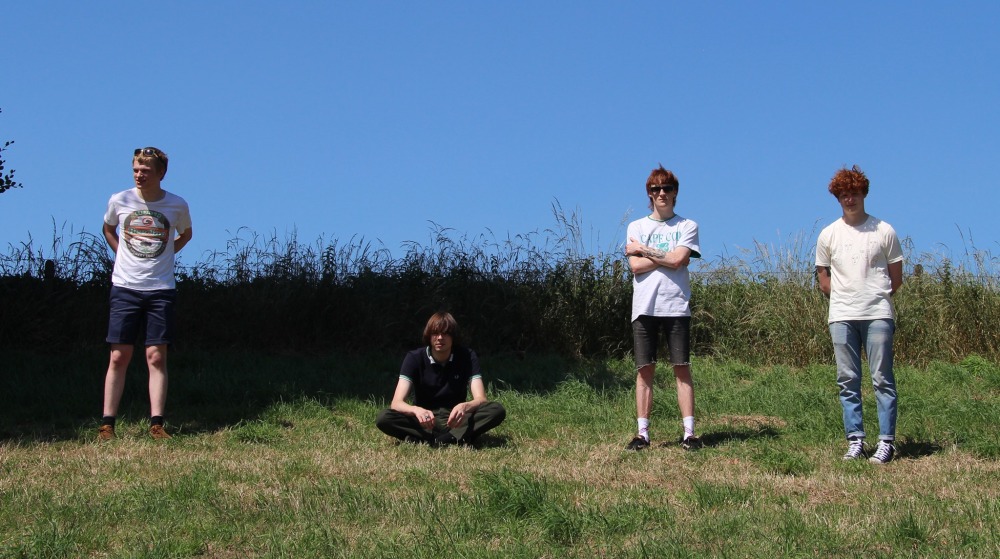