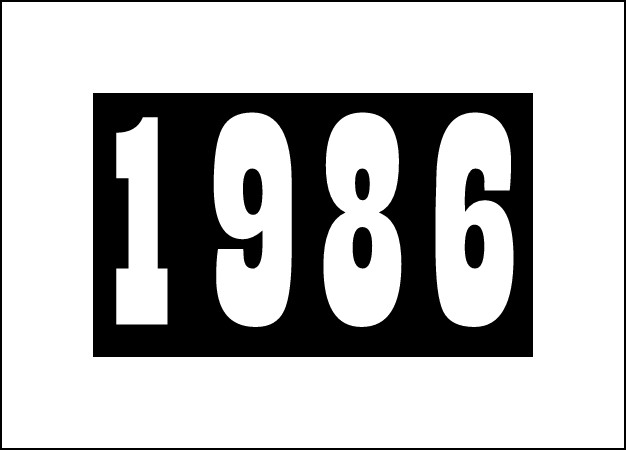 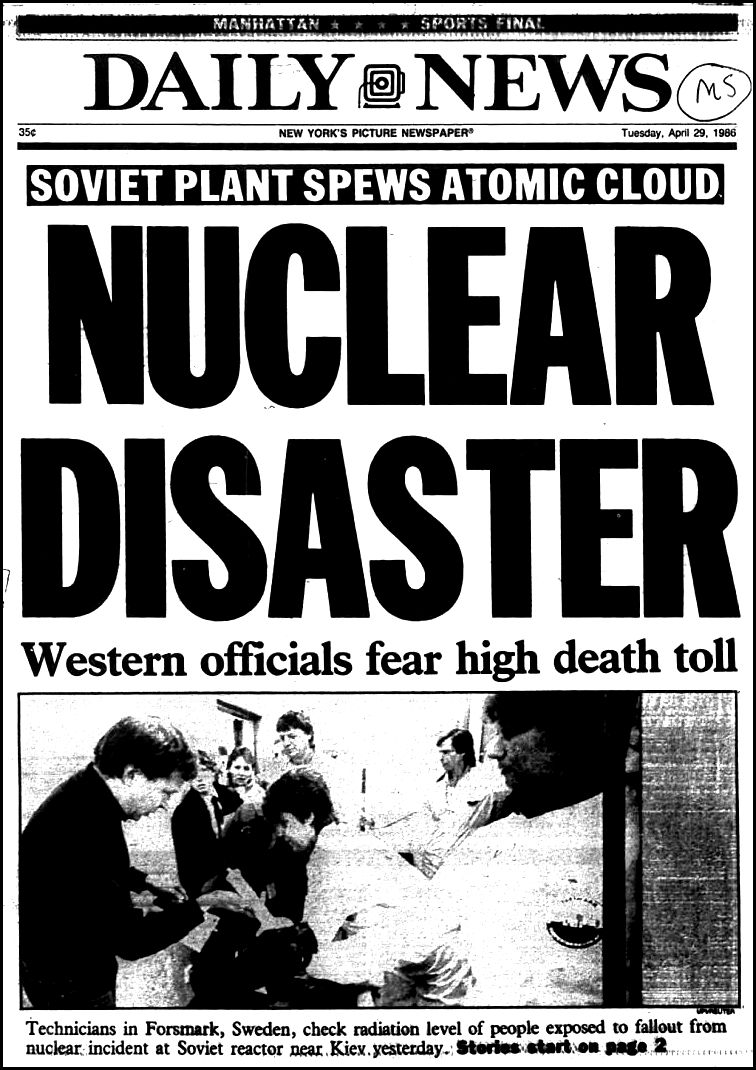 1986 – the catastrophe at the Chernobyl Nuclear Power Plant in Ukraine. Four hundred
times more radioactive material was released from Chernobyl than by the atomic bombing of Hiroshima and Nagasaki together.

1986 in music – a varied palette of indie and mainstream stuff by the likes of The Fall, Talking Heads, Hüsker Dü, Peter Gabriel, A Certain Ratio, New Order, The Cramps and many more.