Band: MERCURY REV (Buffalo, New York)
Active: Since 1989 / 8 studio albums (so far), including their 1998 masterpiece
Deserter’s Songs – one of the best longplayers of all time in my aural book.

In an interview with Turn Up The Volume (about 5 years ago) Grasshopper (guitarist
and Rev’s musical architect) told me that, after the chaotic recordings, nobody who
was involved, exactly knew how that their far-out musical sessions actually turned
into an album.

Fortunately, a video clip was made for the opening track Chasing A Bee
to give us a clear idea of the state of hazy mind of early Mercury Rev…

Also, after all these years, amnesia faded out and some early days memories came to
the surface. So here are some, as told by key members Grasshopper & Jonathan Donahue and producer Dave Fridmann in a 2015 interview with Magnet Classics…

Grasshopper (real name: Sean Thomas Mackowiak / Rev’s lead guitarist and musical architect) remembers the memory breakdowns: “In the studio, we switched instruments all the time. I’d play drums, Jimy or Suzanne would play bass. But we couldn’t really do that live. So, we’d have to learn the parts that each of us played, essentially teach ourselves how to play these studio creations in a live setting. We had taken the Brian Eno ‘studio as instrument’ approach to creating these songs, then we’d be like, ‘That’s crazy, I don’t even remember playing that.’”

Jonathan Donahue (co-founder/frontman-voice) about the impact of vocalist and
the band’s spokesman back then, David Baker: “Yerself Is Steam represents a stream
of consciousness, most of that being David Baker’s. He has a timeless delivery and wasn’t operating in the same time/space continuum as you and me. Remember, he’s not a singer,
he didn’t grow up vocalizing, playing in cover bands. His otherworldliness is what leaves the main impression from that album. I can’t stress that enough.”

Producer Dave Fridmann (then-student and part-time recording engineer) looks back too in the same interview: “Nobody was planning or thinking ahead. There was no band, really. It was a recording project that turned into a band. There was no set agenda, no formula—just a bunch of people stumbling around trying to figure out how to write songs, and being recorded while that’s happening.”

The band’s lawyer: “You guys should take press photos with different people in
different combinations, because I don’t know how long you’re going to last together.” 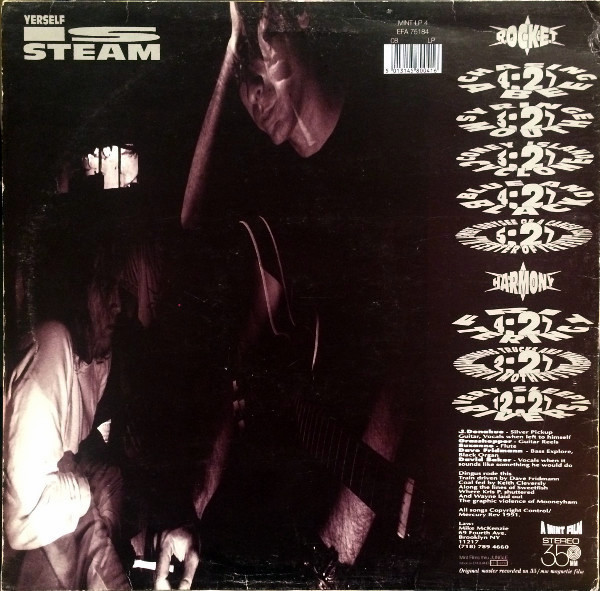 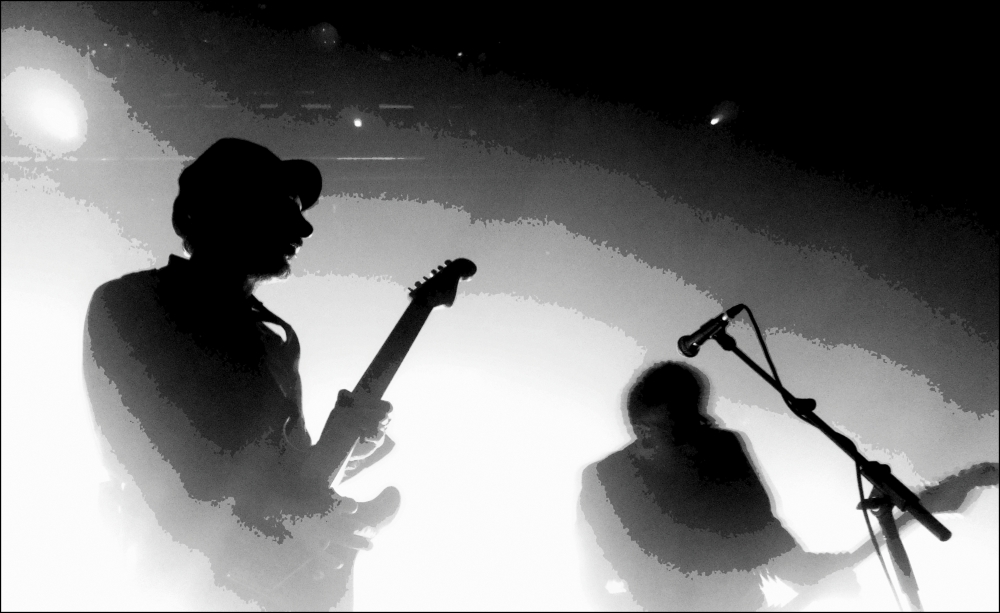 One of the best live bands I ever witnessed (17 times)
A Rev gig is a mind-blowing spiritual happening.
Waiting desperately for a comeback.