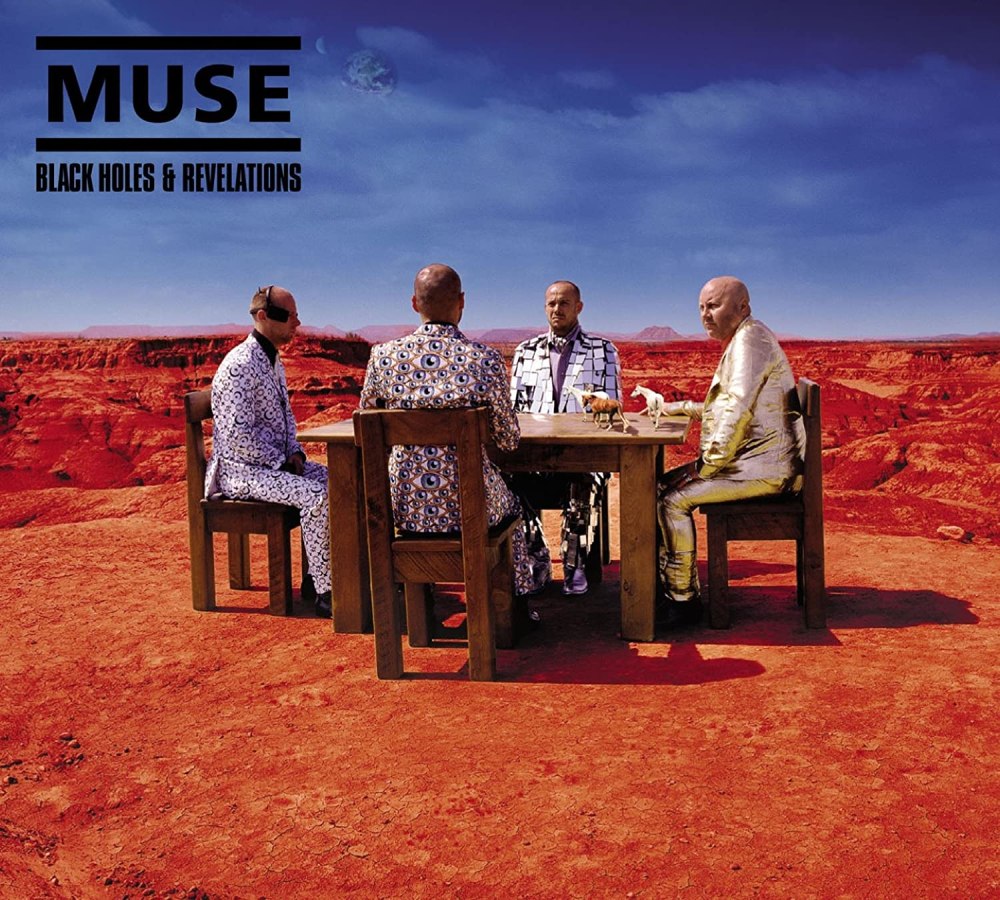 POPMATTERS wrote: “Muse impresses, and continues to impress
on Black Holes, not only because they have the Romantic classical
harmony-fueled huge stadium sound down pat, but in the details
that show a band mature and talented.” Score: 7/10.

Turn Up The Volume: A series of Spaceship symphonies.