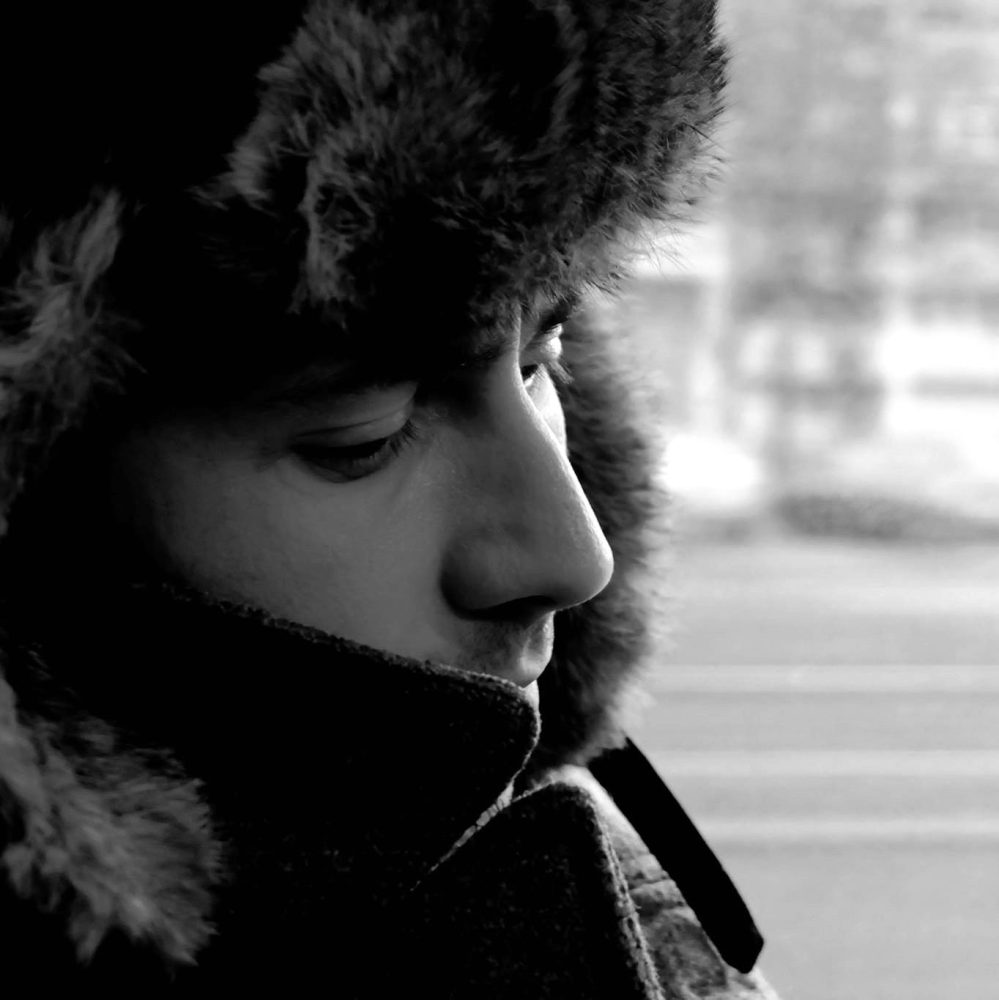 Artist: WOLF VAN WYMEERSCH
Who: The maestro of Belgian post-punk
crusaders Elefant and the guitarist of former
power-pop rockers The Van Jets

Wolf: says: “My daughter and I were playing in the garden and I was
singing this melody over and over: ‘Friendly is Better’. I recorded a little
demo: I wanted to juxtapose the acoustic/folky side (guitars) to the electric
bass and synth drums – which are in fact handclaps and a pillow as a bass
drum. Lyrically it’s pretty straightforward: I propagate the smile as the best
form of communication. I’m not turning the other (Christian) cheek, but
rather some kind of Buddhist open mind greeting. But in an agnostic way.

Buddha says: “Do the Anjali Mudra Press your palms together in front
of your chest and say a greeting term either in your own language or in
a language that the other person understands.”

Turn Up The Volume says: Wolf could be the singer of Belgian top band
Balthazar, Wolf could be the unknown brother of Bonnie “Prince” Billy, but
at the end of the day, Wolf is Wolf. After his wistful debut single Not To he
continues his musing journey, on his horse, with this slo-mo meditation.
Friendly is better, Wolf is better.

Jump on your horse and smile…