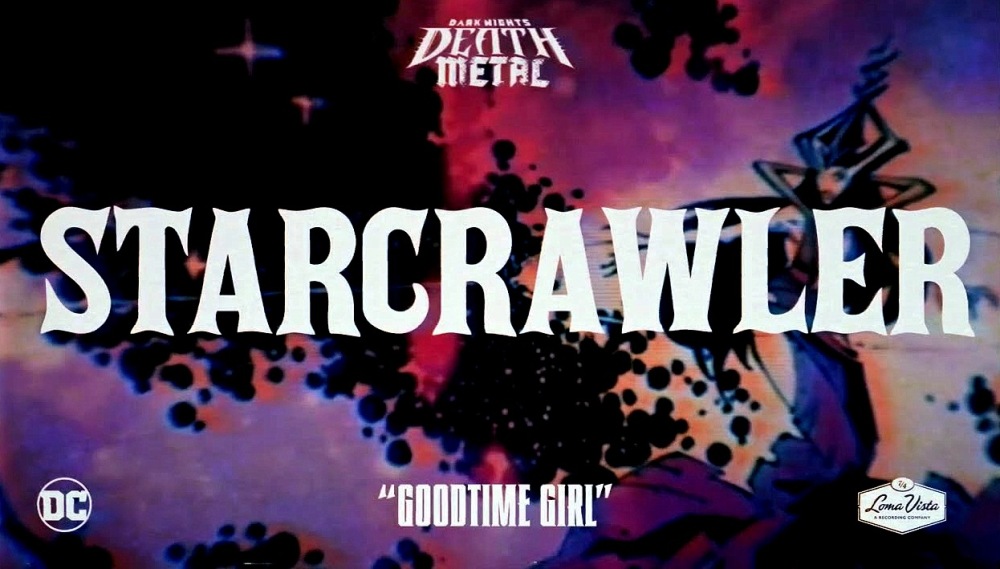 Band: STARCRAWLER
Who: Flaming glam rockers from L.A.
They hit the streets in 2015 and made
two albums so far.

Earlier this year the band was part of the star-studded album
called DC Comics’ Dark Nights: Death Metal. The soundtrack
for the same-titled and highly successful 2020–2021 comic book
published by DC Comics.

The video features cameos by actors David Hasselhoff and Danny Trejo.
But the real star is charismatic she-devil Arrow de Wilde, the band’s singer
(I saw her and the band playing a pretty eccentric gig in Brussels, a couple
of years ago). 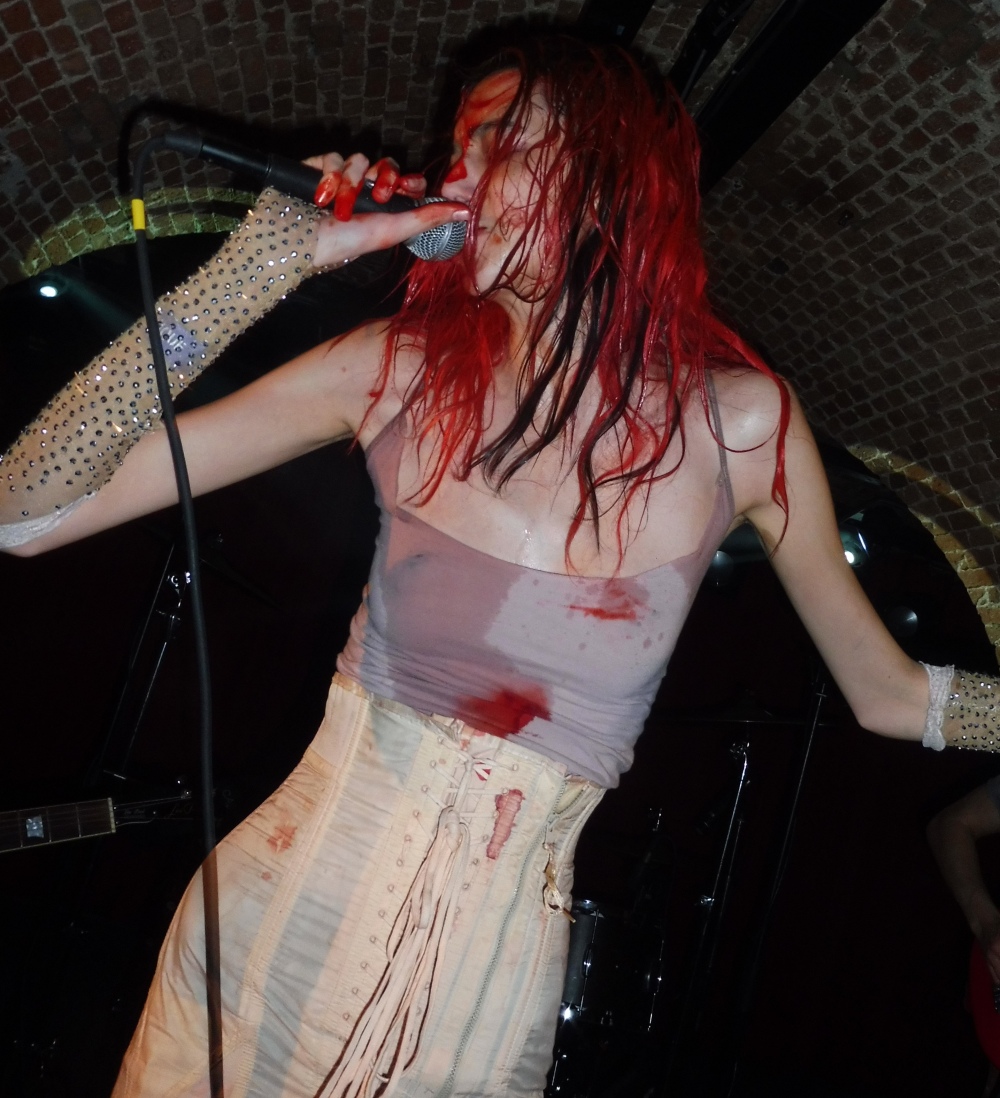