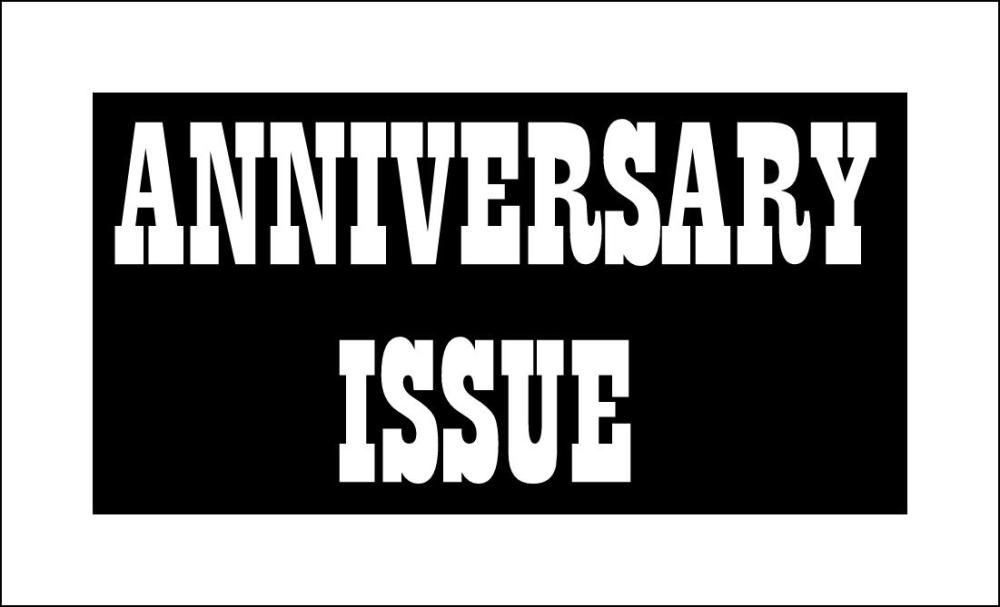 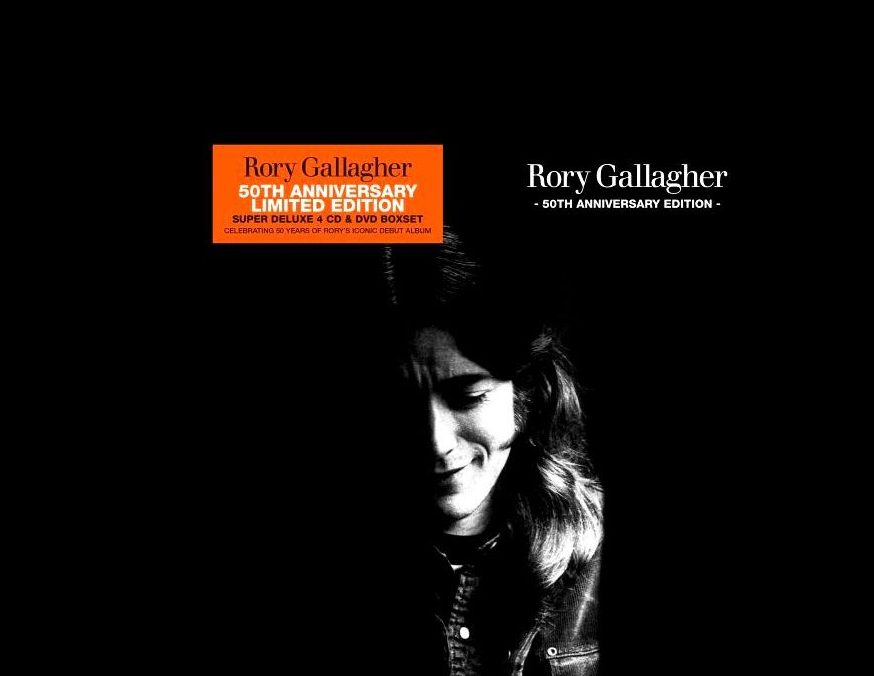 Who: Late legendary guitar-rock hero from Ireland.
He was born in 1948 and passed away in 1995 due to
complications after a liver transplant. He was only 47.