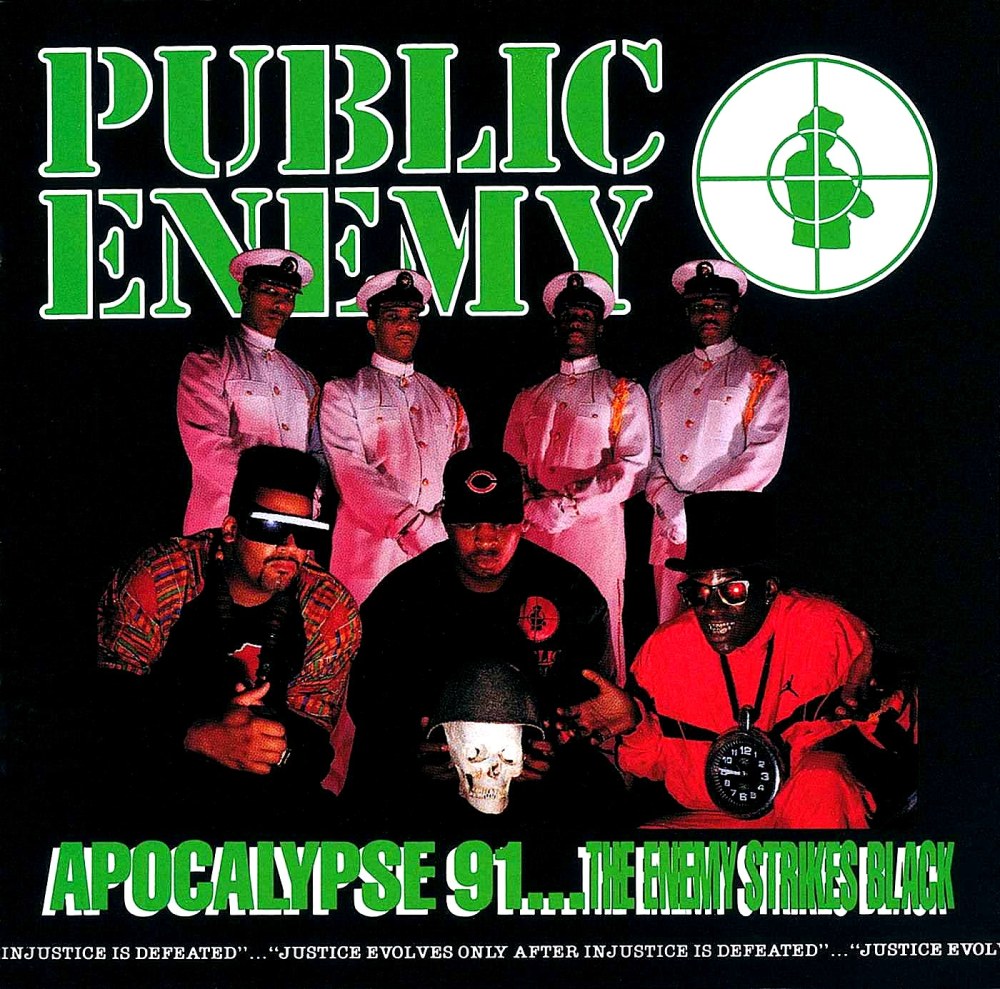 AllMusic / Stephen Thomas Erlewine: “Coming down after the twin high-water marks
of ‘It Takes a Nation of Millions’ and ‘Fear of a Black Planet’, Public Enemy shifted strategy
a bit for their fourth album, Apocalypse 91… Arriving after two records where the words and music were equally labyrinthine, folding back on each other in dizzying, intoxicating ways, it
is a bit of a letdown to have Apocalypse be so direct, but there is no denying that the end result is still thrilling and satisfying, and remains one of the great records of the golden age of hip-hop.” Full review here. Score: 5/5.

Turn Up the Volume: My all-time favorite raging-and-roaring-rap motherfuckers.
They still beat them all today and a dangerous part of white America still fears a black nation. Even a nation of millions can’t hold Public Enemy back from bringing on the noise and shut the racists, sexists, and fascists down. Chuck D. and his loudmouthed gang ruled then, rule now and will do so in the future. Raise the roof!

Singles/clips: Bring The Noise / Can’t Truss It / Shut Em Down 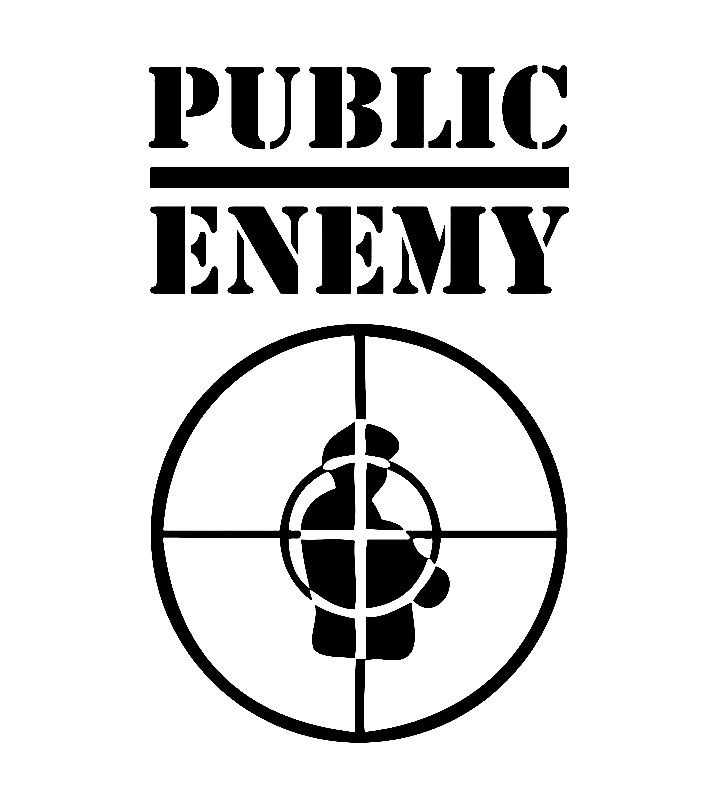