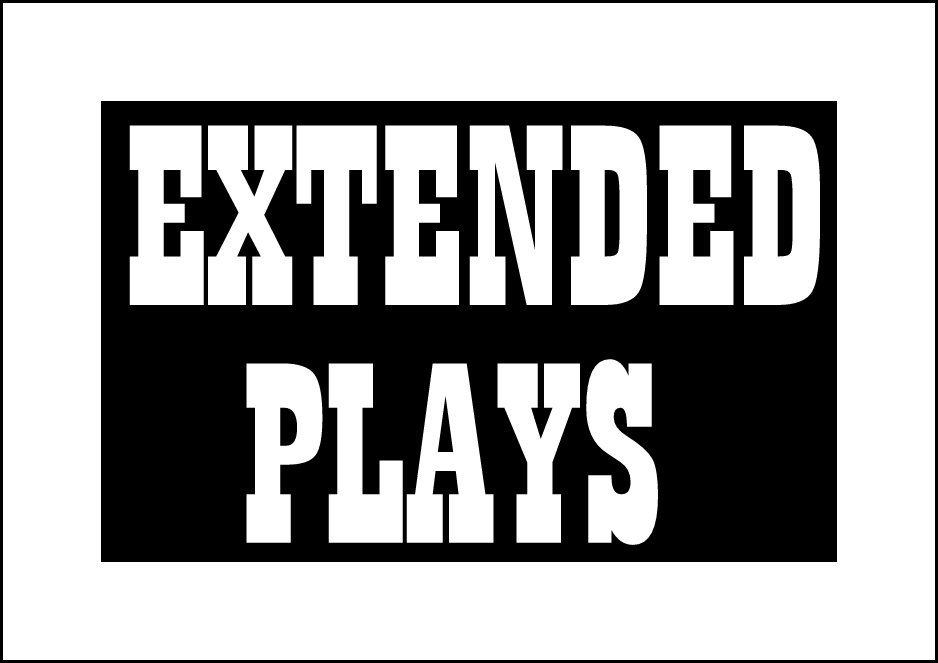 Band: MENTO BURU
Who: A 7-piece band from Bakersfield, CA that combining an energetic blend of Latin alternative, Jamaican SKA, and reggae sounds. Veterans of ska music’s hyperactive nineties third wave, the group has released music on the Moon Ska and Steady Beat record labels. The band’s name refers to two forms of early Jamaican folk music styles, which make up the rhythmic foundation of what would become ska and reggae music in the 1960s. 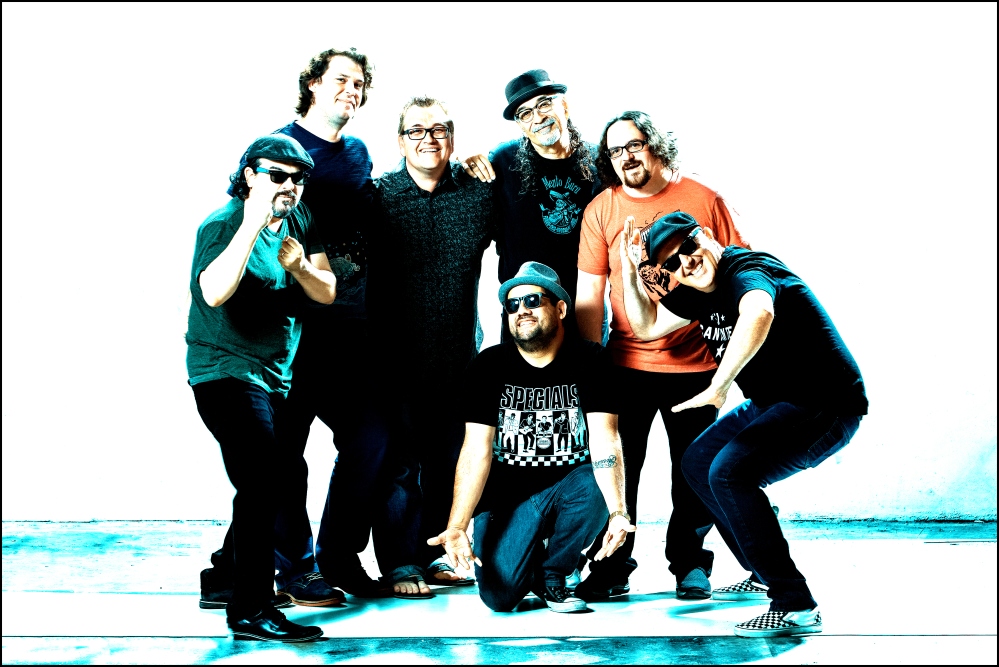 Turn Up The Volume: Just leave your death metal albums on the shelf this year with Halloween. Why? With this steaming EP you can organise also a moshpit with your friends. But instead of banging you’re heads against each other with concussions as a result, you can safely go Ska bonkers now. Warning: don’t fall over your feet while shuffling them like crazy and while shaking your booty too fast, or you’ll have the same painful outcome as with your metalloween havoc. 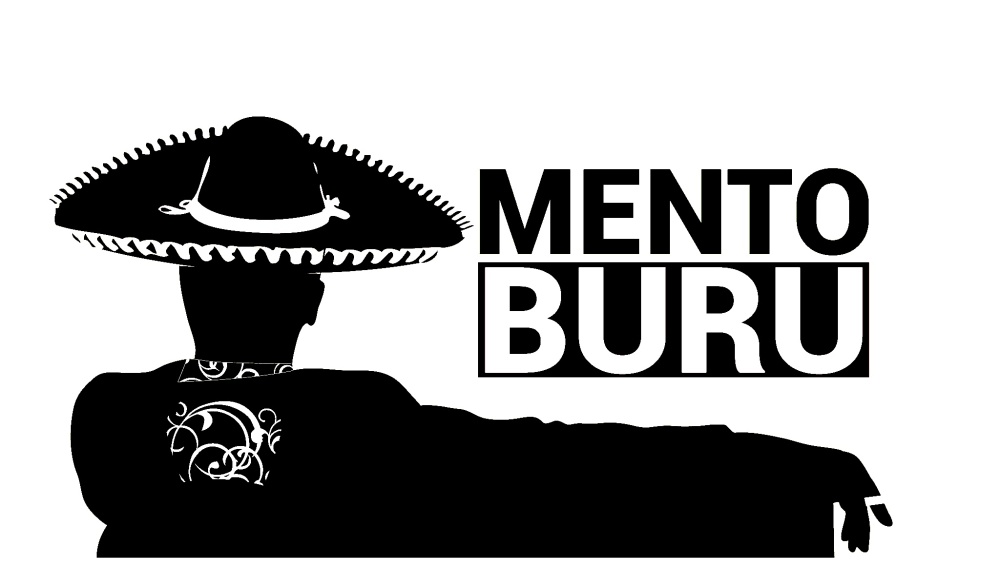