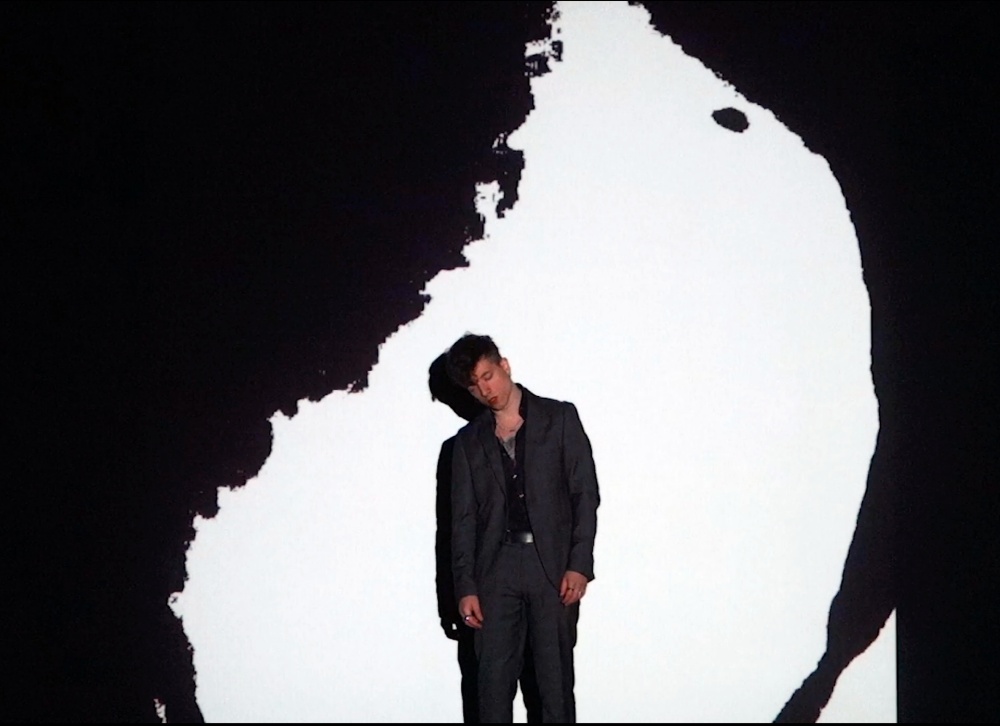 Who: Danish multidisciplinary artist Denni Ian explores
the murky waters of uncertainty. His confessions come
together in an artful composition of considered expressionism
and traditional songwriting. 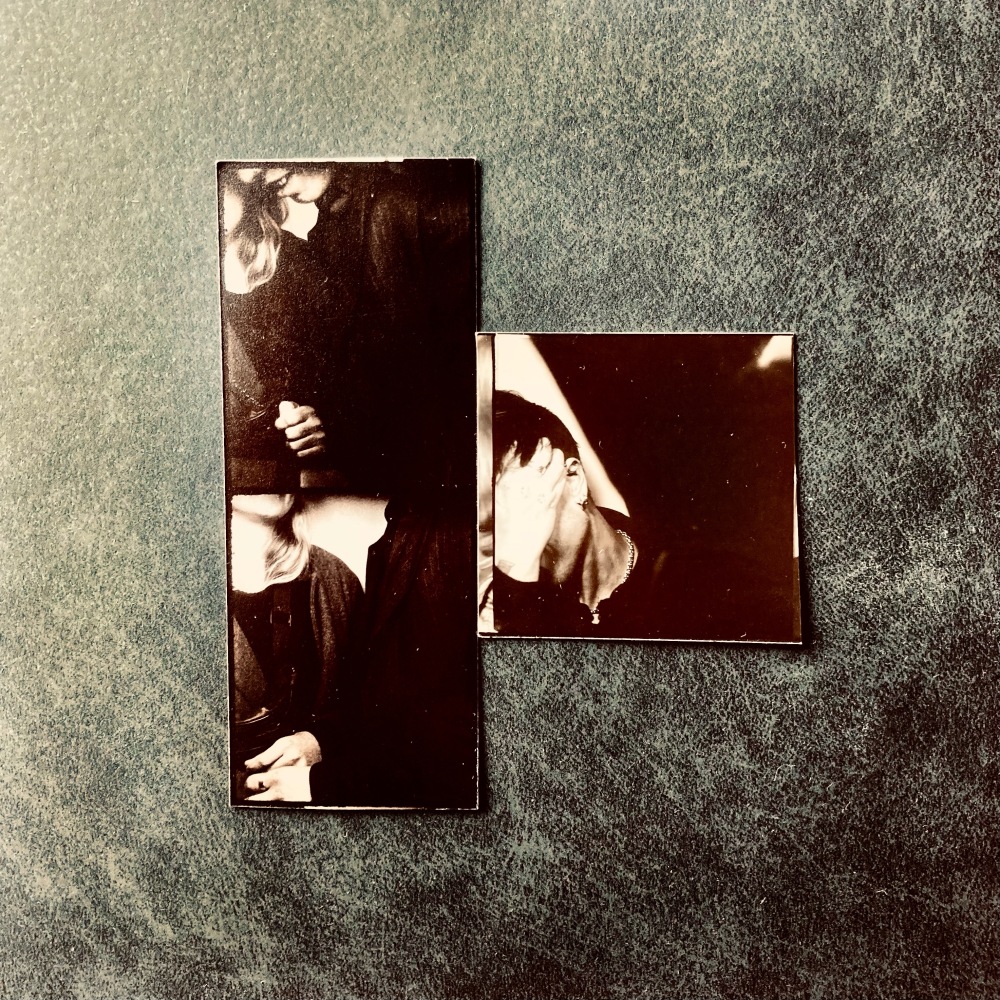 IAN: “I wrote the lyrics for “Two Figures” in the summer 2020 while being hospitalised at
a local psych ward. Close to an all-time low, I had lost my mind, felt existentially exhausted, and alone. The day I was released, I started working on the expressionistic animations you see in the “Two Figures” music video. A year later, I headed into the studio to record the song, which was a much-needed relief. If it isn’t obvious what it’s about, listen to it again.”

Turn Up The Volume: Two Figures is a gloomy pearl of a song that shadowplays
in Ian‘s troubled mind. It’s a somber ballad that affects, touches and moves. The color is pitch black, the sound is both dreary and mesmerizing. And when that wondrous female voice enters, the gripping theme song of blockbuster movie The Gladiator started playing on my inner stereo. Don’t ask me why, it just happened.

Ian‘s shady vox has that twilight timbre of illustrious crooners such as Nick Cave
and The National‘s frontman Matt Berginer, but resembles the intimate voice of
Tindersticks frontman Stuart A. Staples even more. Great company. That says it all.

Dim the lights and listen/watch…