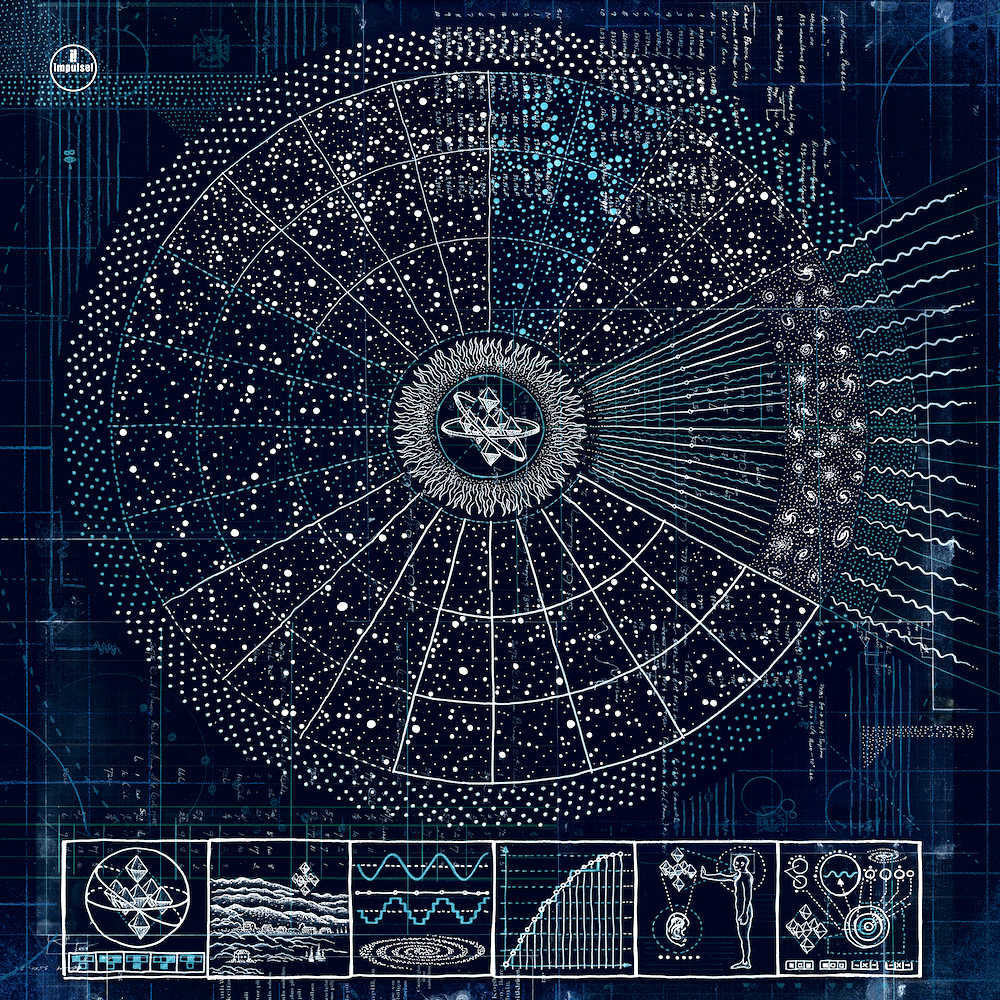 “The Mercury Prize-nominated trio creating a musical landscape that is equally cerebral as it is physically enthralling. While containing elements of jazz throughout, this release leans further into heavy dance-hall themes, providing hypnotic, electronic soundscapes to dance to while keeping you intellectually stimulated.”

Trippy jazzy sax vibes with ambient/techno flavors.
Intoxicating for your limbs and your move mood.